The three provincial councils and the Basque Government have decided this Thursday in the Tax Coordination Body (OCT) return the withholdings made in personal income tax at the maternity benefits, behind the Supreme Court ruling which considers these aids exempt from this tax.

After analysis, the Provincial Council of Bizkaia has been the first to officially communicate that it will return to taxpayers the amount paid for maternity and paternity benefits from Social Security and will modify the local personal income tax rule so that they are exempt from 2019.

The Provincial Council of Bizkaia will introduce a modification in the Foral Norm of Personal Income Tax to specify that the maternity and paternity benefits paid by the National Institute of Social Security are exempt from paying this tax. In this way, these benefits will be added to those granted by the regional and local administrations, and that the current Foral Regulation does expressly cite as exempt income. 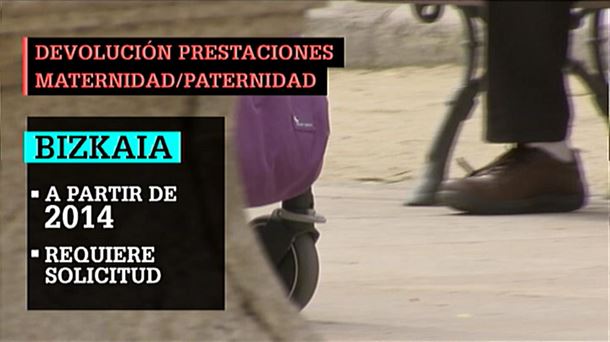 The Biscayan Hacienda will create a specific request model to claim the refund of the amounts taxed for this concept in the personal income tax returns that are not yet firm, those for the years 2014, 2015, 2016 and 2017, while the amounts taxed in 2018 will be returned directly in the 2019 income campaign.

In addition, the Provincial Council (PNV and PSE-EE have an absolute majority in the General Meetings) will include in the 2019 Budget project the change of the local personal income tax rule so that these benefits stop paying taxes from next January 1 and will ask the Social Security to stop practicing these withholdings on Biscayan taxpayers.

The Provincial Council has explained that the ruling of the Supreme it does not affect it directly, but “the doctrine that emanates from it does apply” Furthermore, the maternity benefits granted by the Basque Government and the local Biscayan institutions were already exempt from paying taxes, so now those of the Social Security are also equated. 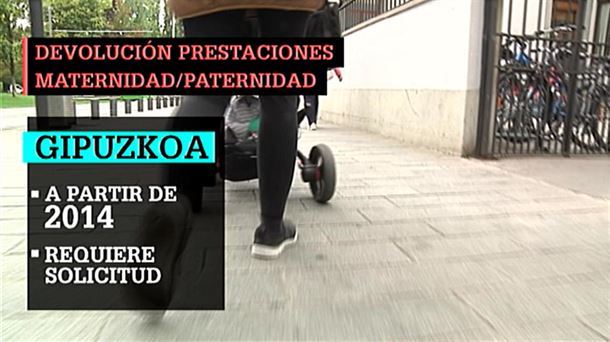 The Gipuzkoa provincial estate It has also agreed to adopt the vision of the Supreme Court despite the fact that the ruling does not affect that of Gipuzkoa since, by virtue of the Basque Economic Agreement, the historic territories have their own tax regulations with regard to this tax. However, and with the aim of safeguarding the legal security of the taxpayers, the Provincial Treasury has advocated following the criteria of the Supreme Court, because the provincial regulations are in this point very similar to that of common territory.

The measure, in addition, will affect those returns that are not yet final, that is, those taxpayers who have received maternity benefits during the last four years (as of fiscal year 2014), or paternity benefits (as of their approval date, July 2018).

The taxpayer will have to make the request for refund to the Gipuzkoa Regional Tax Office, which will facilitate the process by activating the a series of channels and mechanisms that will be released soon (application model, simplified process …), which will aim to eliminate obstacles and smooth back requests. Meanwhile, the withholdings of the maternity and paternity benefits made in 2018 will be returned during the next income campaign. 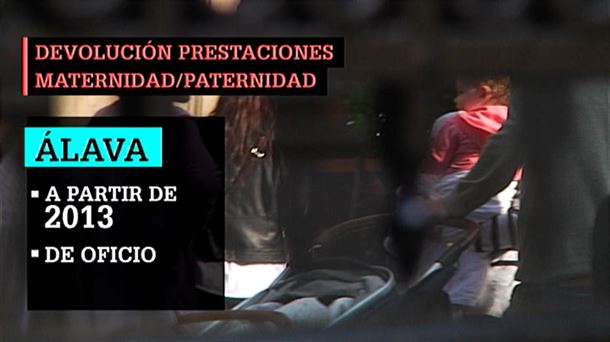 For its part, the Provincial Treasury of Álava has decided to apply the same criteria as that established by the Supreme Court and will apply the exemptions retroactively from 2013. It will also do so ex officio, that is, after receiving detailed information of the National Institute of Social Security (INSS), the Treasury will proceed to the re-elaboration of the income statement of the affected persons (the mothers who took maternity leave since 2013, and the parents who took parental leave since 2018 -When the Alava regulations were modified to include them-). There is the circumstance that the refund of withholdings to parents will apply only in Euskadi, not in the rest of the State, where they are governed by different regulations.

So things, the only action that the affected parents must carry out is to fill out a form, which will be made available to the public shortly, specifying the address and the bank account number. That is, they do not have to make any request to the INSS to receive the withholdings, since it will be the Treasury itself that proceeds, directly, to the payment.

Likewise, the Alava Treasury will request the INSS to stop applying withholdings in the contemplated cases of maternity and paternity leave from this month.

On the other hand, the Provincial Council of Álava does not propose to make any normative modification for now.

VIDEO: How to claim withholdings 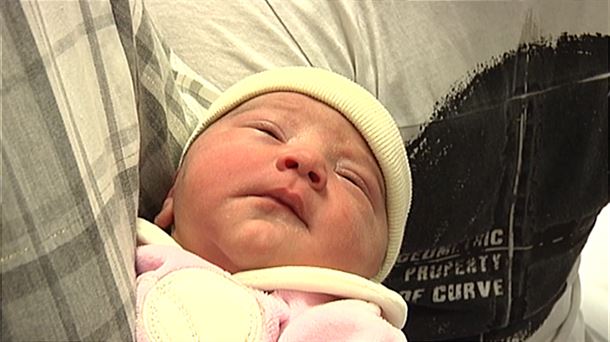 Navarra approves the deduction in maternity benefits as of 2019

The Commission of Finance and Financial Policy of the Parliament of Navarra has approved the proposal of the Provincial Government to carry out deductions in maternity and paternity benefits, a proposal that is integrated into a broader law for the modification of various taxes. The text will have to be ratified in a forthcoming vote in the plenary session of the Parliament of Navarra.