Skip to content
Home News “The Ballon d’Or has sent a message to Mbappé”, the factor that could keep the Frenchman away from Real Madrid | The spar 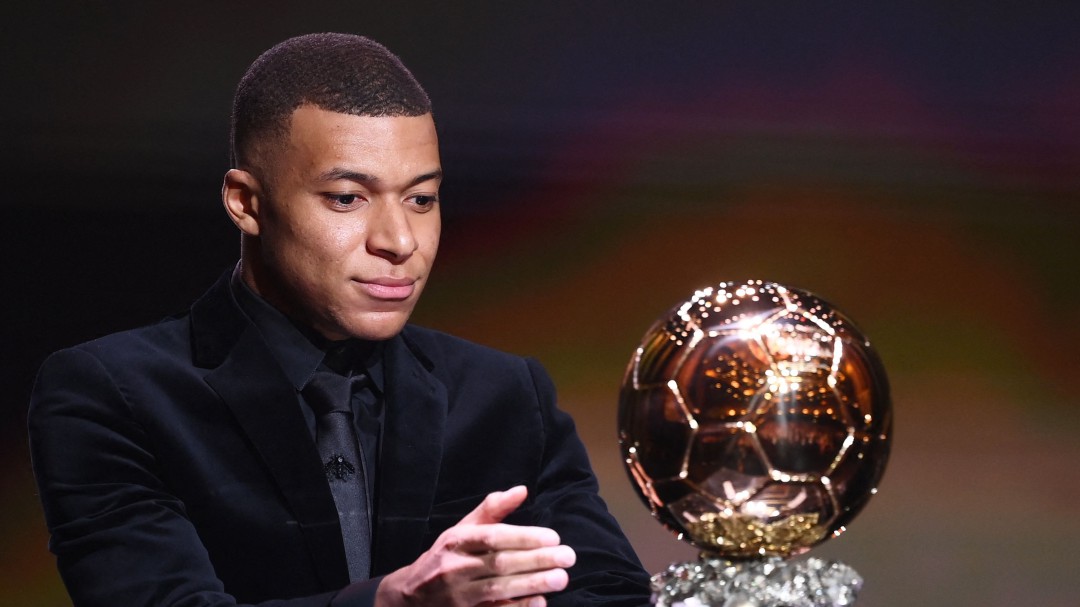 One day after the Ballon d’Or gala organized by France Football, the Sanhedrin of El Larguero analyzes the hangover of the awards. Is Messi the just winner of 7 Ballons d’Or? Should it have been Lewandowski’s year? Does this move Mbappé away from Real Madrid?

Messi already has 7 Ballons d’Or. The Sanhedrin analyzes whether the award is fair and rewards a season or also looks at the trajectory in general.

Santi Giménez: “The message that the Ballon d’Or gives is quite important. They have said” if you stay in Paris you have a better chance of winning it than in Madrid “. It seems to me something important especially for cases like Mbappé.”

Antonio Romero: “It’s okay to say that Messi has not been the best player this season. I sign below what Toni Kroos has said. This is not on the run, and I think this season there is a player who has done better that Messi, that is Karim Benzema. “

Miguel Martín Talavera: “Benzema has all the right in the world to be angry … But with the campaign that has been carried out. He is a player and does not need the Ballon d’Or for it to be known.”

“One can say if Messi has been the best or not, but what is clear is that there are arguments to think about it.”

Jordi Martí: “There are clubs that celebrate virtual awards, and there are others like Barça that celebrate real awards. There are 9 players that Barça Women contributes to the National Team, but … How many will they contribute to the men’s team for Qatar 2022? “

“I see awards that are projections. The ‘Neymar era’, the ‘Mbappé era’ … No, it is the Messi era. The seven Ballons d’Or give him the just position he deserves for his career.”

Antón Meana: “The Ballon d’Or does matter to the clubs.”

Piqué considers that “it was not a hand” against Villarreal

Piqué was one of the protagonists of the controversies in the game against Villarreal. The Barça center-back explained in an interview in El Hormiguero that “it was not a hand.”

Miguel Martín Talavera: “We can assume a human error in a field, but the error on television is unacceptable. It is almost better that they do not come out to give explanations after these plays. “

Jordi Martí: “The MintWe will certainly not receive an explanation as to why the play was not reviewed. “

Santi Giménez: “I can understand that at the moment it is not whistled, that it is not seen on the field. However, if you see it repeated, but then I get off the VAR”.

Barça will face Bayern without an audience

Bayern Munich – FC Barcelona of the Champions League will have to play behind closed doors, like the rest of the Bavarian clubs, as announced on Tuesday by the Prime Minister of the ‘Land’ of southern Germany, Markus Söder.

Jordi Martí: “Seeing what is happening in Germany, I will be the first in line when the booster vaccine can be given.”

Pablo Pinto: “The Bayern field is very tight, but if there had been an audience, it would not have been so tight because they are already classified. “

Lluís Flaquer: “The last time Barça played Bayern without an audience they ended up losing 8-2.”

The FC Barcelona center-back explained that he believes that Florentino is interested in maintaining the endorsement that a candidate for the presidency of Real Madrid must present. Currently, it is 15% of the club’s budget.

Jordi Martí: “There is a proposal from the CSD on this issue to make a hairpin. That they take the 2%, but for me the question is whether Florentino will keep 15% or even raise it.”

Antonio Romero: “Piqué wanted to leave a comment on the air that there is an idea that Barcelona is a more democratic club than Real Madrid, which is more closed.”