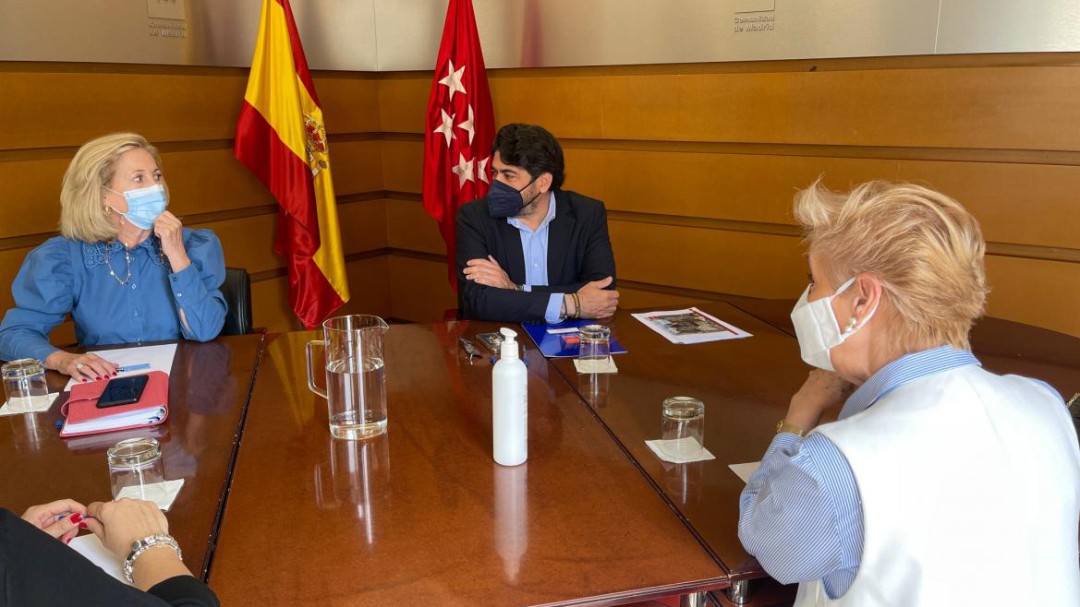 On December 29, in the last Governing Council of the year of Isabel Díaz Ayuso, the payment of 2,050,424 euros was approved by European funds “to reinforce digital skills for employment.” The winner has been the Association of Families and Rural Women of the Community of Madrid (AFAMMER), chaired by Carmen Quintanilla, former senator of the PP and former deputy in the Congress of deputies related to María Dolores de Cospedal. Quintanilla, in fact, was involved in some controversial recordings in which he was heard threatening a candidate for the PP Congress of Castilla La Mancha to withdraw and leave the way for María Dolores de Cospedal: “You are digging your grave ”, Collected the audios published by plural.com.

Almost running out of 2021, the Community of Madrid has now granted these grants to AFAMMER, but it has done so without competitive competition, that is, by finger. Cadena SER has consulted with the Ministry of Economy what requirements have been taken into account to choose this organization, but only one is given “its recognized prestige”.

Between 2020 and 2021, there have been at least four meetings between senior officials of the Community of Madrid and the representatives of AFAMMER. The last was the one held by the former Minister of Housing and Local Administration, David Pérez with Carmen Quintanilla herself to “analyze the ways of collaboration in the field of visibility of rural women and it has also sought to enhance their participation and protagonism in the decisions that mark the future of the region ”.

The Ministry of Economy ensures that “the Community of Madrid has not decided the amount or the destination of the aid” because “it is the Government of Spain that designs the projects, as they are European funds.” It’s true. However, it is the Community of Madrid that chooses the organization that will benefit from these grants. “At no time does the European Union force you to give two million to the same organization, at no time does the European Union tell you to give these funds to the same organization without competitive competition. It has been given exclusively, without consensus. .. There are more than a dozen organizations that could develop this program, but neither Europe nor the Minister of Labor tells the Government of Madrid to whom these funds must be delivered ”, the president of the Third Sector Coordinator denounces the SER. from the Community of Madrid, Rafael Escudero.

AFAMMER has also obtained a position as a member of the Social Board, occupying the vacancy left by Caritas, a merely consultative body, but which has great power to decide the processing of some regulations: “This maneuver obeys the desire to have representation very close to the Popular Party at a critical moment where it is necessary to define the public financing system and in which it is necessary to talk about the new law of concertation and social service. It is a terribly wrong decision that sends a bad message to society, when we need more than ever, not only to be independent, but to appear so ”.

At a political level, from Más Madrid they have also claimed the files of these aid: “There are 2 million European aid that they hand-hunt to this NGO, chaired by a former PP deputy, while the Madrid NGOs have been laying off people for two years because The community of Madrid does not pay them ”, warns Deputy Emilio Delgado.

This organization dedicated to the rural world has a long history, since 2004 it received special consultative status within the United Nations Economic and Social Council, of which it also forms part as a public information department. The honorary president of this NGO is Infanta Elena, although the executive presidency is in charge of Carmen Quintanilla, whose main functions include “signing contracts and granting powers,” as explained on the website of this organization.