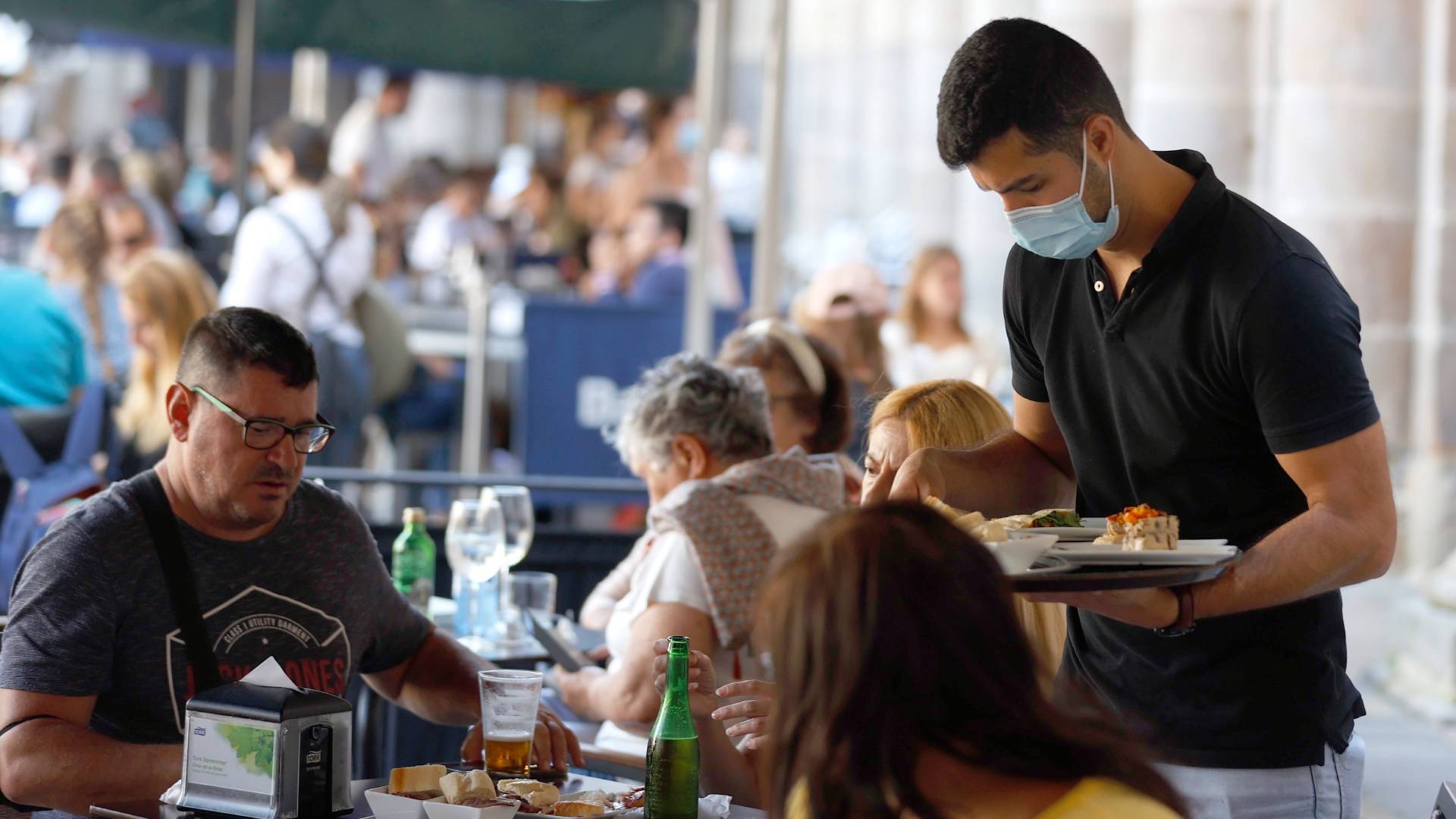 The Average gross salary in Spain grew by 2.8% in 2020 to 2,038.6 euros per month, according to data published this Tuesday by the National Institute of Statistics (INE), which reveals that the pay gap between men and women fell by more than 10% last year, although it is still more than 358 euros, that is, women earn an average of 16% less than men.

This is how the decile of wages prepared by the INE is derived from the data from the Labor Force Survey Over the 16.1 million employees counted in the country last year, including workers in the Temporary Employment Regulation File (ERTE) for the pandemic, which reached more than three million in full confinement.

Despite the impact of COVID-19 on the Spanish labor market, the average gross salary of the main job per month -which is obtained by dividing the annual remuneration by twelve, so payments that are not monthly are prorated, such as extraordinary payments- grew for the fourth consecutive year and marked its highest level in the entire historical series, which began in 2006. It is the the first time that the average gross salary exceeds 2,000 euros per month and its increase was even higher than in 2019, contrasting with the 0.5% drop in prices.

It also grew, although to a lesser extent, gross median salary, the value that divides the set of employees in two, those with a higher salary and those with a lower salary, an indicator less sensitive to extremes than the average. A) Yes, in 2020 it increased by 1.3%, one point less than in 2019, and stood at 1,706.4 euros per month, that is, 22.1 euros more than the previous year.

The gender gap is narrowing, but it persists

The INE explains that “one of the main reasons for these inequalities” is that “women work part-time, with temporary contracts and in less paid branches of activity in a greater proportion than men.” Nevertheless, the wage distribution makes it clear that women are more concentrated in low-wage jobs.

To compile this statistic, the INE divides the total number of wage earners into ten groups or deciles of 1.6 million individuals, finding the average salary and the lower and upper limits of each decile. When grouping these deciles, it is observed that In the first three, that is, in the 30% of workers who earn less than 1,336.6 euros, there are 38.8% of the workers, compared to 21.8% of the men.

At the opposite extreme, The top three deciles that group wage earners who earn more than 2,295.2 gross euros per month are 33.1% of men and only 26.6% of women.

The older the age and the more training, the higher the salary

In a similar way, it is observed that Younger workers and those with less training are located to a greater extent in the lower deciles, that is, with less remuneration. For example, 61% of employees under 25 years of age received a monthly salary of less than 1,336.6 euros, compared to 24.6% of those over 55, while the percentage of those who had a salary greater than 2,295 , 2 euros in that age group was 5%, for 40% of the oldest age group.

Also in the three lower deciles were 43.9% of those who had a temporary contract, while they were only 25.6% of workers with a permanent contract. AND only 14.7% of temporary workers earned more than 2,295.2 euros per month, compared to 35% of permanent workers, some differences that the INE explains in the higher educational level of the latter and the greater weight of temporary contracts in jobs “with a marked seasonal nature” and lower remuneration.

If wages are analyzed by branches of activity, the lowest wages were concentrated in 2020 in the hospitality industry, with 68.1% of workers in the first three deciles, that is, they charged less than 1,336.2 euros per month. The average salary in the sector was 1,119.5 euros, just below the 997.3 euros per month for domestic employees, something that the INE attributes in both sectors to “the greater proportion of part-time jobs and temporary employment.”

At the other extreme, the professions with the greatest relative weight in the three highest salary deciles, above 2,295.2 euros, were the financial and insurance activities, which concentrated 64.8% of its employees there, and education, with 64.4%. The highest average salary was in financial and insurance activities, with 3,152.5 euros gross per month.

By regions, Autonomous communities with the highest average salary in the main job were Comunidad de Madrid (2,350.2 euros), País Vasco (2,278.8 euros) and Comunidad Foral de Navarra (2,209.2 euros), which are also the ones with the highest proportion of workers concentrated in the highest wage deciles, more than 40% in the first two and 38.4 in the third.

Instead, lower average wages were observed in Extremadura (1,760.5 euros), the Canary Islands (1,775.7 euros) and Andalusia (1,837.3 euros), which, again, are the regions with the highest proportion of wage earners in the lower salary brackets. 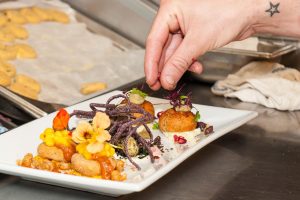 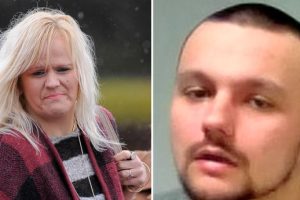 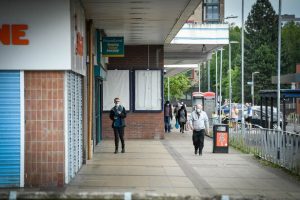