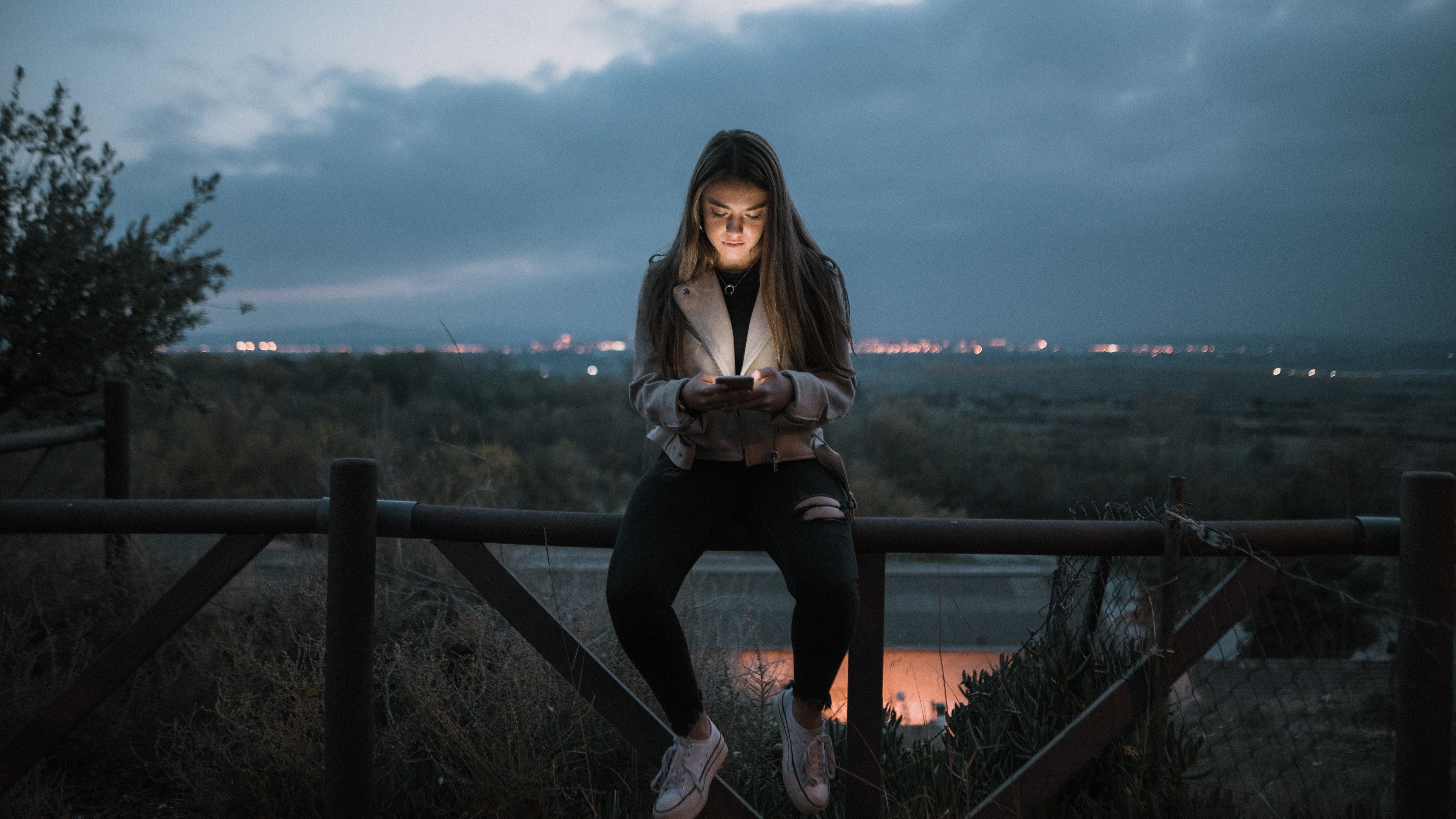 “It is very important to have a platform in collaboration with municipalities where information and protection are provided to rural women. The figures are embarrassing, but above all they are tragic,” adds Carmen Quintanilla, president of AFAMMER. It is precisely in the smaller municipalities where these women miss Courts or barracks of the Civil Guard to go to to report episodes of abuse or sexual assault.

The application ‘Puntos Violeta’ that has begun to work in Baza on an experimental basis, will be extended throughout Spain through the headquarters of AFAMMER, an organization that has some 200,000 associated women and that offers all municipalities, especially those with less than 2,000 inhabitants who are the most vulnerable, the possibility of adhere to this digital platform developed by EngrApp.

But the app ‘Puntos Violeta’ is also intended to be used in parties framed in the rural world, when the macho aggressions reach higher danger. “At an event in Baza, in Cascamorras, they asked us to create a specific group for the protection of women with the platform we were already working with. That was the origin of the Violet Points. It is a geolocation platform for women. groups in real time.one woman you can make groups with friends, share information in real time, mark points of interest “, assures Federico Valdivia, CEO of Engrapp.

“Not only are parties dangerous due to the fact of drinking but also because of a patriarchal culture, because of a macho culture. Therefore, we have to continue betting on making visible the violence suffered by women in rural society, in smaller towns because in them there is still a very serious silence “.

The app not only allows you to locate safe points for women in the area but also facilitates the possibility of share information anonymously with groups of friends, family members and neighbors you trust. “A woman could have a group with her group of friends, with whom she has gone out, and share among them, in a totally private way, the information of where each one is. If one of them separates, the others can locate it quickly and if they see that they have to go home and their friend’s phone is reporting locations in a different place, they can also see that she is not where she should be, “adds Valdivia.

‘Violet dots’ protects the anonymity of women’s personal data who use the app. “So if a man requests the QR code, he will not let it be scanned. But if a woman requests it, either a neighbor or a visitor, she begins to see on her phone all the information that the municipality is sharing for her safety,” he says. Valdivia.

The user can also locate aapolice people that move through the area specialized in gender violence. Likewise, it must be remembered that pharmacies, shops, associations have joined the project of ‘The violet points’ promoted by the Ministry of Equality to create safe spaces for women who suffer any type of violence from their environment.

In case of disappearance

The State Pact on Gender Violence promotes special attention to the rural environment: improve knowledge for prevention, more awareness campaigns, improve assistance and help to victims –including police action and criminal protection–, and support the participation and protection of rural women.

In addition, one of the most worrying issues is the disappearance of women in small towns. Another of the functionalities of the ‘Violet Points’ app is to be able to locate the user in case of disappearance by tracking the latest locations of your mobile, without waiting for police authorization, only with the woman signing a police permit.