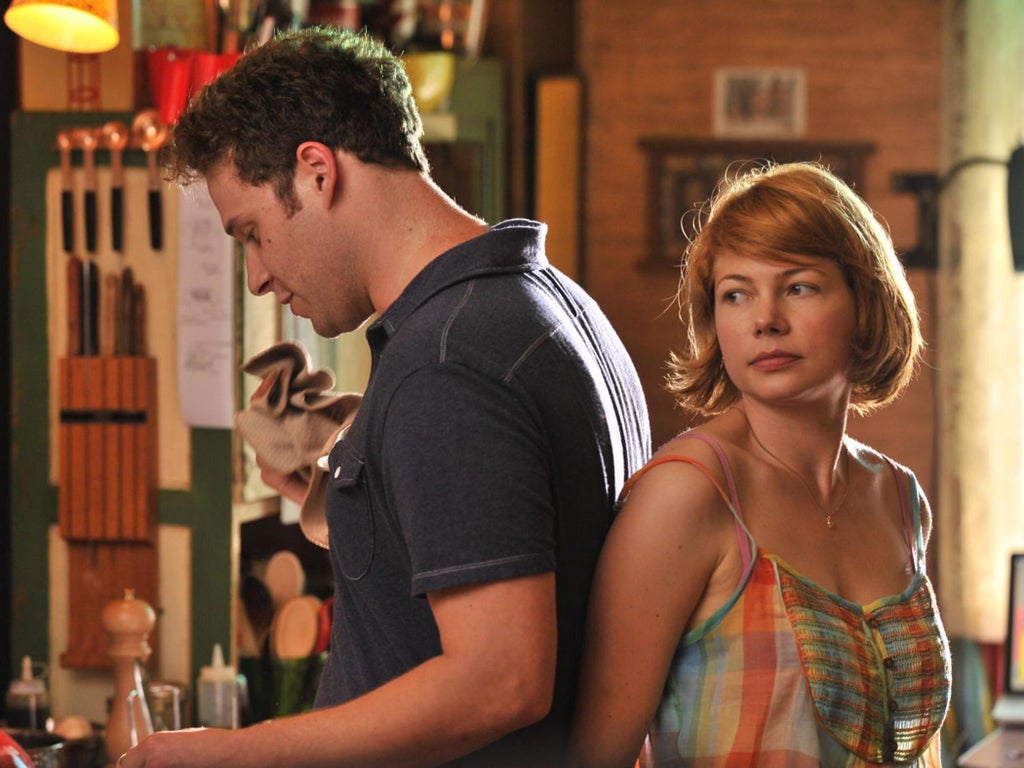 [This article was originally published in 2020.]

Despite what Richard Curtis films will tell you, relationships require a lot of work. And the path to forming a long-lasting, deep and meaningful bond with someone is not always charming or funny. Nor does it usually involve Bill Nighy.

From communication troubles to finding it hard to carve out one-on-one time, there are a few common difficulties that most people in relationships will experience at one stage or another.

The Independent spoke to dating experts to identify them and, crucially, explain how you can overcome them.

It might sound obvious, but as you go through the ebbs and flows of life with another person, you’re bound to face periods of time where the level of respect you have for one another changes. Sometimes for better, sometimes for worse.

“Respect they may be different, like different things and have different opinions and relationship needs,” she suggests.

“Hoping to change them is not a realistic strategy and is likely to fail in the long term. Acknowledge you may not always agree on everything and be grateful for who they are and their role in your life.”

Thanks to the advent of dating apps, we have more choice with regards to who we want to be in a relationship with than ever before. A new date is quite literally just one swipe away.

But that can make it difficult when you actually enter into a relationship with someone, because it might take longer for both partners to recognize that you are no longer simply casually dating.

“One of the biggest problems in modern relationships is when to know if ‘seeing someone’ has become a committed relationship,” says dating coach Hayley Quinn.

“We suddenly have to have a conversation to verify where we stand.”

In order to get to a stage where you can define the relationship, Quinn advises listening to what the other person is communicating to you around their stance on commitment.

“If they say they’re not looking for anything serious right now, take them at their word. Secondly, focus on looking to partner up with people who share the same values ​​as you around commitment. Don’t try to convince yourself that you want less than you set out looking for, just because you’ve met someone who you like.”

Not communicating effectively with a partner is one of the most frequent causes of arguments, mostly because of how frustrating it can be when you feel like someone is not listening to you.

In order to solve communication problems, whether it’s lack of communication or miscommunication, Kuss recommends making dedicated time for talking, practicing active listening, and paraphrasing what the other person has said.

“Avoid accusation and blame,” she adds, noting that this will only make matters worse. ”Be open and respectful of the other’s feelings and needs.”

We’re all busy people, so it can be easy to occasionally let a relationship, particularly a long-term one, fall by the wayside when your social calendar becomes a bit too packed.

“We all should know by now that we can’t get all our needs met through one person, and that relationships prosper when there’s enough security within them for both parties to enjoy independent activities and friends,” says Quinn.

“However, when one-on-one time gets squeezed down to near zero, relationships can start to lack physical and emotional intimacy.”

In other words, you don’t want to get to a point where the only time you spend with your partner is in front of the TV or when you’re both doing the dishes.

“Try going low-fi and turning off technology; go for a walk (this often makes having emotionally intimate conversations easier), build a puzzle, or even have brunch together with your phones safely switched off or put on airplane mode,” suggests Quinn.

If you and your partner are going through a drought in terms of your physical intimacy, which is common, it can cause other problems in the relationship.

“Sex and physical touch produce oxytocin, the ‘love hormone’, which builds trust and brings a couple closer together,” notes Kuss.

“This should, therefore, be encouraged in order to maintain a level of closeness between partners.”

It’s the oldest piece of relationship advice in the book: learn how to compromise with your partner. But it really is important, says Quinn, and is often a source of contention in relationships that aren’t going so well.

While learning to compromise is integral to a successful relationship, it’s also important to be aware of what the right degree of compromise is, she adds.

“Having realistic expectations of your relationship and not needing to have 100 per cent of the same preferences is important as this will allow you to let smaller issues slide, create harmony, and embrace some good old fashioned give and take in your partnership.

“However, sometimes compromise can go too far and overspill into you neglecting important needs and boundaries that you have in order to maintain the status quo.”

In order to redress the balance, Quinn suggests really thinking about when it is appropriate to go with the flow, and where clear communication is required to express your needs if you bump heads with your partner on something.

Arguments are an unavoidable part of any relationship. It’s how you argue that’s the important bit, says Quinn.

“​What will make a difference is your ability to move on effectively after you’ve disagreed,” she says.

“This could mean that rather than sulking by sleeping on the couch, you give your partner a hug, even after you’ve had a disagreement.

“It could also mean that you make a promise to keep disagreements about the problem at hand, rather than dragging other things you haven’t seen eye to eye on over the years into the discussion.”

It could also simply be a case of trying to reach a stage of acceptance with regards to habits your partner has that annoy you.

“As the maxim goes, ‘you can either be right, or be happy’, so rather than trying to compete and to win against your partner every time, constantly remind yourself (and them) of the importance of pulling together as a team. ”