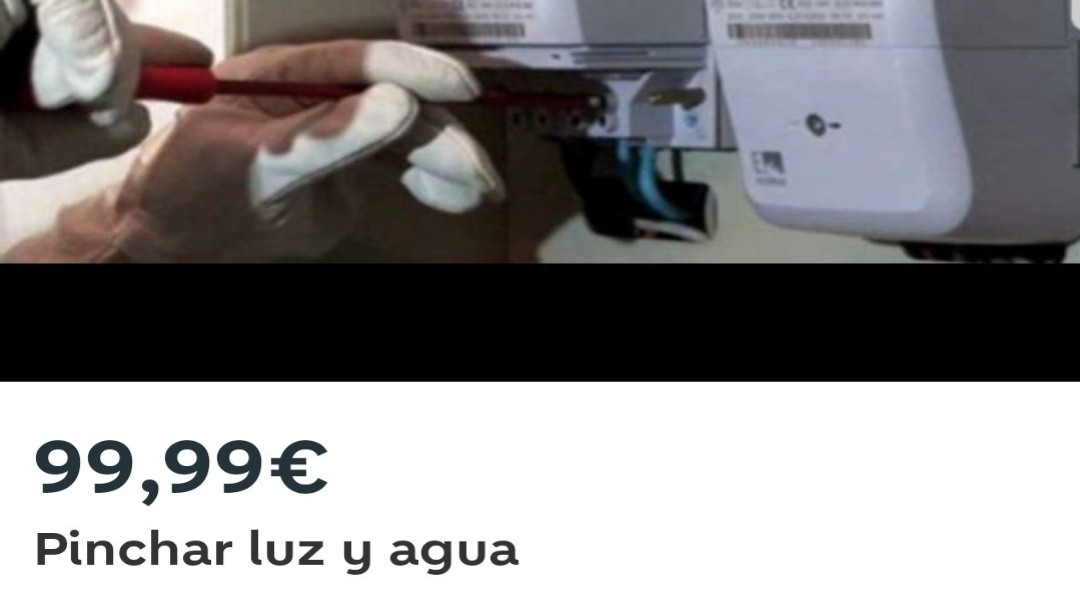 Wallapop has emerged in recent years as one of the venues par excellence of the circular economy, encouraging the sale of second-hand on an international scale.

The platform, which closed last year with up to 15 million monthly users and around 80 million listings, is known for its wide range of products, ranging from computers and electronics to collectibles, through cinema, books and music, decoration, fashion and accessories, motor or real estate offers.

However, the years of experience of the company are still not a sufficient impediment for those who, far from fulfilling the objective of the application, come to Wallapop with advertisements that inevitably provoke the smile of those who come to them by chance or allegedly.

Thus, claims as crazy as those shown below can be found.

In one of the most talked about advertisements in recent days, a “Nissan 350Z 2007” car was sold with 250,000 kilometers for the price of 19,000 euros. “So far, so good, except for the small detail that the image that accompanies the ad It is taken from the well-known video game Grand Theft Auto (GTA).

On the other hand, another of the ads that has ‘succeeded’ the most has been the sale of a supposed motorcycle scooter for € 20. This is how its seller defines it in the publication, but in the description of the product he clarifies that it is a “skate with use of the MGP brand”. As can be seen in the photo, it is a children’s scooter with a rather neglected appearance.

Another striking ad that can be found on this platform is one titled “Puff”. It is about the sale of a large cushion that, according to its owner, is “new without being used” and “changes color”. However, the accompanying image shows just the opposite.

On the platform you can also find ‘nifty’ ads, as is the case of a person who claims to sell the Ikea Christmas tree for € 0. The accompanying photo is of a box full of pine needles and in the description you can read: “There are no balls to mount it.”

In addition, on some occasions criminal activities are openly offered, as is the case with this ad, which offers “tap light and water” for a price of € 99.99. In case there is any doubt, in the description it states: “Temporary or fixed electricity and water punctures are made with the possibility of removing to pay less.”

Clothing is also another product that is seen very frequently among advertisements. However, an advertiser decided to sell their “adidas socks” for € 15. The most striking thing is the published photo, in which you can see how they are very dirty and with some opening.

When it comes to gifting, there is always the possibility that the gifted person does not like what is being delivered. This is the case of this advertiser, who sells “the gift I made to my father” for € 5. It is a painting with a car, and is accompanied by the following description: “I think he was wrong, or perhaps he liked the packaging better. It has been there since October. I have lost hope.”

Humor is also present in many of the ads. This is the case of an ad titled “Console Playstation 1 ducados edition”. It is about the mythical Sony console and in the description it says: “It works very well and the remote control too. It has a horrible color from having smoked next to it for a long time.”

Another of the most striking ads has been one entitled “Package for Manuel”, for which he asks for € 1. In the image you can see what a postal package looks like and in the description it indicates that they are “forgotten pieces”.

Finally, an advertiser asks for € 25 for what he calls “Benzema’s Madrid football kit”. However, the photo accompanying the ad is Messi’s shirt with PSG.