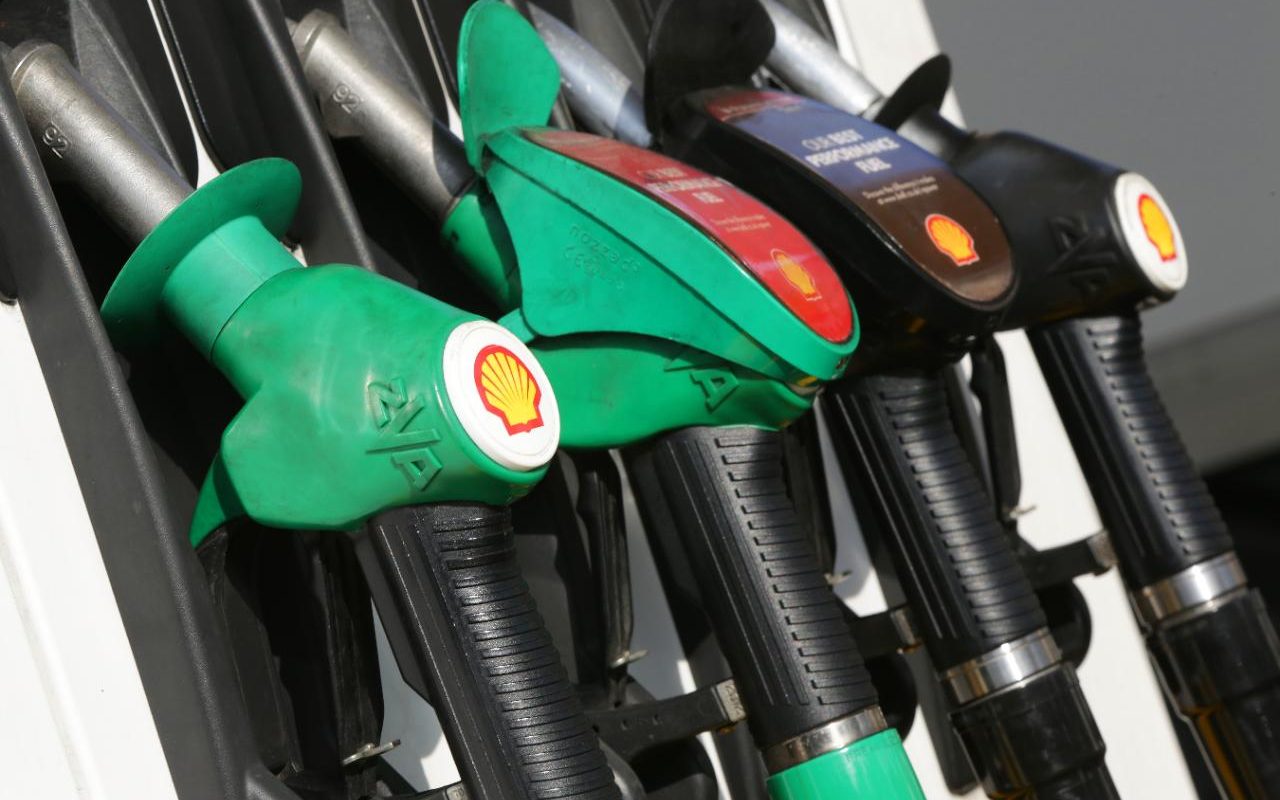 As fuel prices seem to get more expensive by the day, finding ways to reduce your fuel consumption has never been more relevant.

Focus on these simple steps to save money on petrol and you’ll free up your cash for other things – and the good news is, it works for diesel too.

Here are 10 simple fuel saving tips that can help you make a dent in your monthly fuel costs.

How to save fuel

When you drive a car that has been parked for a few hours, the engine is cold and it uses much more fuel for the first five miles or so. Ideally you’d combine all your daily wanderings into one big trip. Often that’s not possible if you have to pop out during the day to drop off and collect the family, but try not to go out separately to do the supermarket shop or buy a newspaper.

2. Don’t drive in the rush hour – and if you have to, drive smoothly

There are few worse places to spend your time than stuck in a traffic jam, but it’s also a very expensive way of travelling. Every time that you stop and start in traffic, your car needs first gear and a huge amount of fuel to get moving again. Second gear is not much better. The best solution is to not travel during times of peak traffic.

Even if you have to drive in the rush hour, you can still save some fuel by trying to understand what the traffic is doing in front of you, and traveling steadily at a slow speed, rather than accelerating and braking all the time. If you have to travel in rush hour a lot, then you could consider buying a battery-powered electric car (EV). These still aren’t suitable for every need, however, so perhaps consider a hybrid instead, which uses much less fuel in town than a purely petrol or diesel engine.

3. Close the windows (and sunroof, if you’ve got one)

It’s not so much of a problem when driving in urban areas (see above), but when you’re driving at higher speeds the shape of your car is very important. Car designers try to reduce aerodynamic drag; it’s common sense, as the more effort required to push your car through the air, the more fuel you’ll need to use.

Anything that makes wind noise as your car goes along is actually making it more expensive to run. You can’t do much about the design of your car, but you can avoid making it worse by not leaving the windows and sunroof open. It’s better to use the air vents for most of the year, and the air-conditioning when it gets too hot.

This is just like leaving the windows open, but worse. Even if the roof rack is empty, it increases drag and makes your car use more fuel, while a big ski box is akin to having another car strapped to your roof.

The latest roof racks and ski boxes are quick and easy to fit and remove, so make the effort to stow them away when you’re not using them.

Just like your body, your car needs more fuel to move greater weight. So, just as you wouldn’t carry a heavy rucksack unless you had to, don’t cart stuff around in the boot of your car unless you need it. Ironically, the heavier the item (the usual culprits are golf clubs and trolleys), the less likely you are to bother taking it out of the boot and the greater the effect it will have on your fuel consumption.

You can also reduce weight by filling up with less fuel, but more often. You’d be surprised how much more a full tank of fuel weighs than half a tank.

The perfect way to travel is at a constant speed (ideally around 50mph), and in the highest gear. So if you’re a patient driver, you’ll have lower fuel bills – it’s as simple as that.

It’s unrealistic to avoid overtaking, but there’s little point accelerating past a car to simply be in front of it at the next set of traffic lights – any instant gratification will appear on your fuel bill the next time you fill up.

7. Don’t press the accelerator too far

This one always surprises people. It’s not just to do with what gear you’re in. You may be in a high gear and traveling at a sensible speed, but if you’re pushing the accelerator a long way to avoid changing into a lower gear (into third from fourth, for example), then you’re actually using more fuel rather than less.

If your car has an automatic gearbox, then it will probably do a better job than you of choosing which gear to be in, so it’s not a problem.

8. Turn off the air-conditioning

It’s tempting to leave the air-con on the whole year round. It stops the windows misting up in the winter and you don’t ever need to think about the temperature inside the car, but it uses quite a bit of fuel so we’d advise switching it off when it’s not hot (on most cars the button has a snowflake symbol).

Don’t forget to run it every couple of weeks to keep the system lubricated and in good condition, though.

9. Stick to the speed limit

If you ignored the law, you could shave a bit of time off your journey by traveling above the speed limit, particularly on long motorway trips. But, although you might arrive about 20 minutes early on a 200-mile trip by traveling at 80mph instead of 70mph, it’s also a false economy.

While the car is running for 20 minutes less, it uses much more fuel while it is in motion. That 20 minutes could cost you as much as £7 extra in fuel.

The lower the tire pressure, the more fuel the car needs to move it along the road. We recommend that you take five minutes every fortnight to check the tyres. If you’re not sure what the pressure should be, you can normally find the figures near the lock inside the driver’s door.

This article is kept updated with the latest advice.

For new and used buying guides, tips and expert advice, visit our Advice section, or sign up to our newsletter here