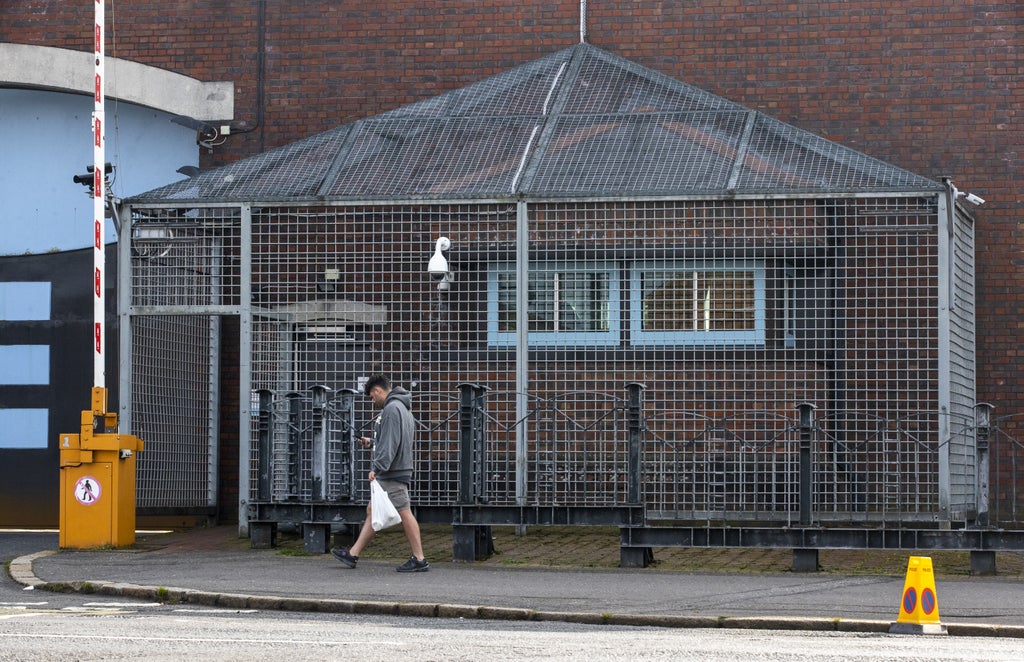 There is still a risk from a small number of capable terrorists in Northern Ireland with “evil intent” to attack police officers and prison staff, the PSNI chief constable has warned.

Simon Byrne spoke as the level of terrorism threat from dissident republicans was lowered from severe to substantial for the first time in 12 years.

The decision to change the threat level was announced by Secretary of State Brandon Lewis but made independently by the security service MI5.

The level is subject to continuous review and judgments are based on a wide range of information.

This is the first time the threat level in Northern Ireland has been reduced from severe since it was first published in 2010.

Substantial means a terror attack is likely and could occur without warning.

Mr Byrne said: “It signals the fact that this is a combination of 10 years-plus of hard work to investigate terrorism, to disrupt it and to work with partners and communities to make it a more hostile place for terrorists.

“So, what we are seeing is there is still a risk from a small number of people with capabilities and evil intent to attack police officers, prison officers and police staff.

“This is an independent assessment of how likely that attack is and we will continue to police parts of the country where the risk remains high.”

Mr Byrne added: “The message that our officers and staff will be getting today will be to remain vigilant, both at work and off-duty, because the risk is still there, although it is less likely than it was beforehand.”

“Our message to them is that we will continue to work with the community to prevent them from carrying out those attacks and we will relentlessly pursue them to bring them to justice.”

The Police Federation for Northern Ireland (PFNI) chairman Mark Lindsay said there is “very little difference” between the severe and substantial threat levels.

He said: “All of which means our officers must remain vigilant and aware of the fact that there are still terrorist groups and individuals who would wish to inflict harm.

“This is the first time in over 10 years that the threat level has reduced and my earnest hope is that it is indicative of a society that is becoming a more normal place to live.”

Dissident republican terrorist activity has been at a lower level in Northern Ireland in recent years and security services have secured a number of successes disrupting the activities of terror groups.

“It is a testament to the ongoing commitment to protecting the peace process and tackling Northern Ireland-related terrorism, and the tremendous efforts of the Police Service of Northern Ireland and MI5 for their hard won gains over the past decade.

“However, it is not a time for complacency. There is still a minority who wish to cause harm in Northern Ireland.

“As ever, the public should remain vigilant and report any concerns they may have to the police.”