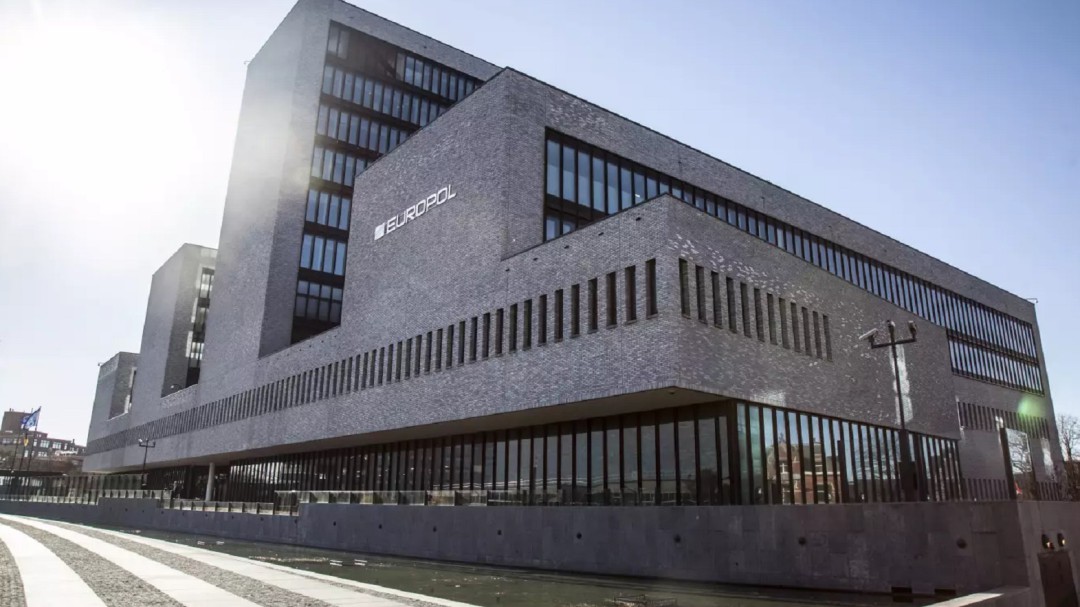 The European police Europol has prepared its annual report on terrorism and organized crime, which in this case includes the trends and forms of financing that terrorist groups of all ideologies have adopted taking advantage of the COVID-19 pandemic.

The pandemic has been used by these extreme ideology groups to attract more followers in the networks, taking advantage of the little mobility that our borders have had and especially the polarization that exists due to the anti-COVID measures that have been adopted.

Among the applications that have been used the most, Zoom for prayers and meetings and Facebook, Telegram and WhatsApp to attract “faithful to the cause”. According to this report, the “increase in polarization in society increases the acceptance of violent measures among sectors of the population.”

As the main conclusion, the European police warn of the change in the narrative that has been detected through social networks to charge against their enemies taking advantage of COVID.

Jihadist terrorist groups have exploited the pandemic for propaganda purposes “by portraying the pandemic as God’s punishment of their enemies and inciting to take advantage of the vulnerability of the West.” Instead, far-right groups have used COVID to “support their conspiracy narratives” by inciting anti-Semitism, anti-immigration policies and anti-Islamic rhetoric. Anarchist and left-wing extremists incorporated criticism of government measures to combat the pandemic into their narratives.

Related to the pandemic, the European police warn that the pandemic may be “an additional stressor for radicalized people.” As a result, the report says, “lonely actors could resort to violence earlier than they would have in different circumstances due to social isolation from the family, fear of getting sick, time online with radical influences, due to economic difficulties or dissatisfaction with anti-COVID measures. “

Regarding the financing system, donations are increasing and also the use of cryptocurrencies, something that worries the European authorities and the US. Last August the US Department of Justice seized more than 300 cryptocurrency accounts used to finance terrorism.

In total, $ 42 million seized from Al Qaeda in Syria and the Islamic State. The use of cryptocurrencies for the financing of terrorism is attractive for these organizations whose access to banking is increasingly restricted.

As for the far-right groups installed in Europe, their terrorist activities are financed mainly by fees and donations from their members and by legal private companies managed by members of the organization.

Europol devotes a special chapter to the situation of the ISIS camps in Syria. The most worrying fact is that still 200 minors remain in this “violent and radicalization cradle” scenario. “The presence of these minors and women is used by jihadist networks to collect money from outside,” says the report. Of this total, 18 minors are in the care of 4 women of Spanish nationality who remain in Syria.