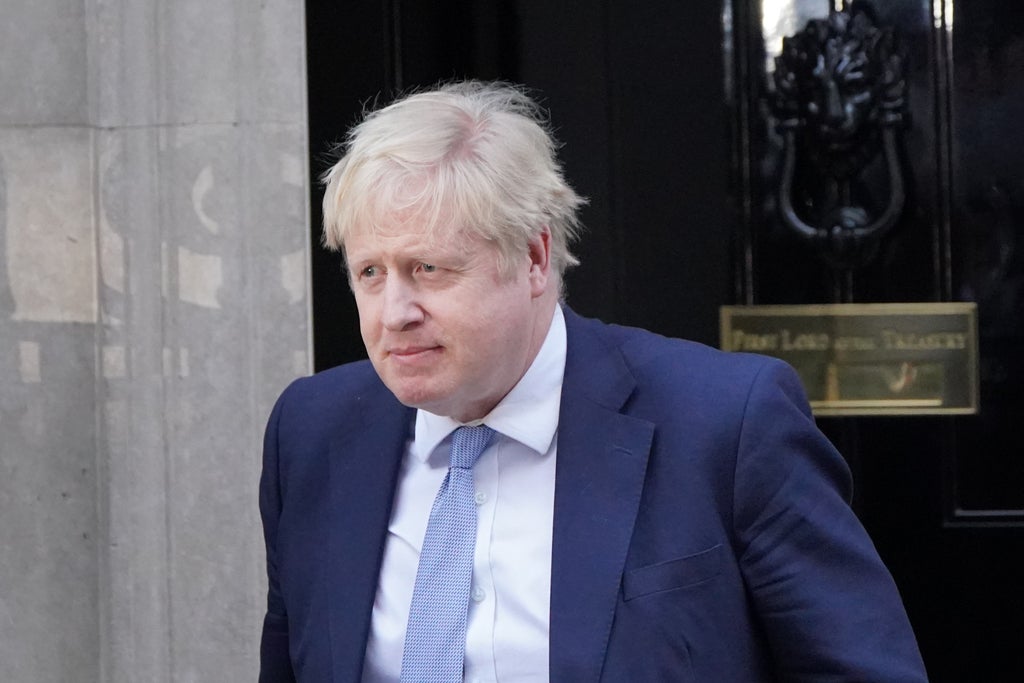 The Tory rebellion against Boris Johnson’s leadership showed no sign of going away on Tuesday as a tenth Conservative MP called on the prime minister to quit.

Peter Aldous, who has represented the Tory heartland of Suffolk since 2010, said that “after a great deal of soul-searching” he had decided that “the prime minister should resign”.

Mr Aldous confirmed that he had submitted a letter to the party’s 1922 committee in order to trigger a no-confidence vote in the PM.

His call comes 24 hours after ex-chief whip Andrew Mitchell urged Mr Johnson to step down, stating: “He no longer enjoys my support.”

Mr Aldous said in a statement on Tuesday: “After a great deal of soul-searching, I have reached the conclusion that the Prime Minister should resign.

“It is clear that he has no intention of doing so and I have therefore written to the Chairman of the 1922 Committee of Backbench Conservative MPs, advising him that I have no confidence in the Prime Minister as Leader of the Conservative Party.

“I have never taken such action before and had hoped that I would not be put in such an invidious position.

“While I am aware that others will disagree with me, I believe that this is in the best interests of the country, the Government and the Conservative Party.”

Other MPs may have anonymously submitted letters in order to oust the prime minister under Tory rules.

A total of 54 are required to trigger a no-confidence vote in the parliamentary party, and the PM must then lose in order to trigger a leadership contest.

The PM last night tried to rally his parliamentary party at a meeting in Westminster, where he was said to have given a “barnstorming” performance.