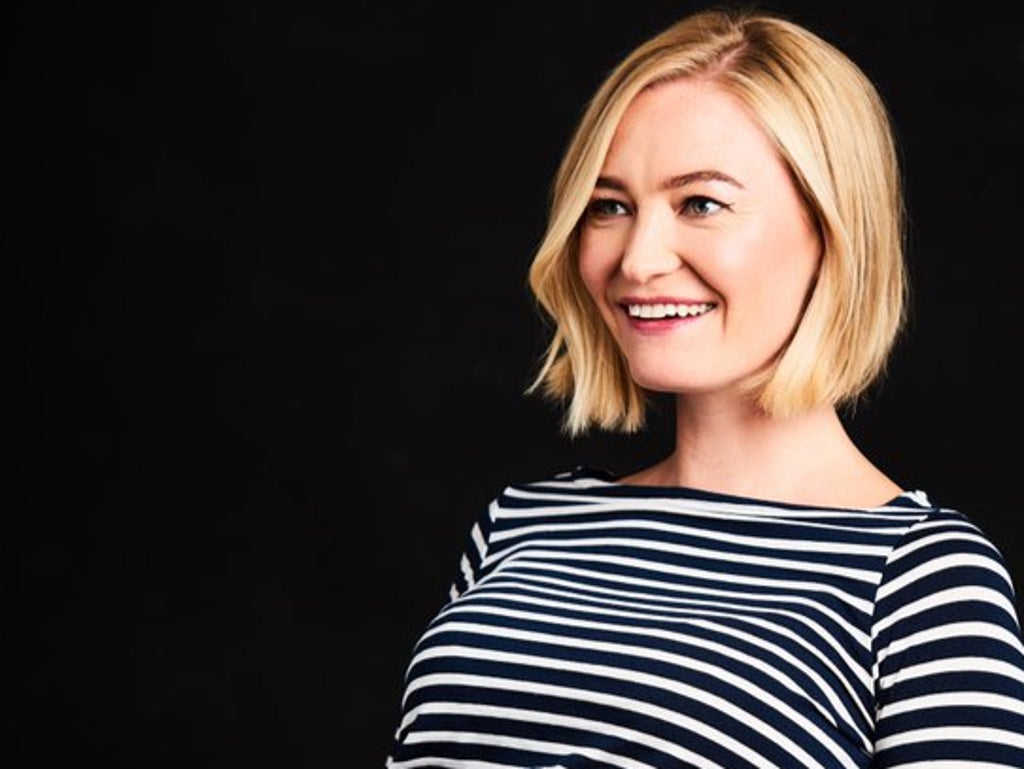 Statistics seen by The Independent show around 150,000 women took an online test verified by health professionals to see if they have autism last year, up from about 49,000 in 2020.

Health professionals said the increase was a consequence of them not being diagnosed with the neurodevelopmental disorder as children and teens due to autism wrongly being viewed as a male disorder.

Experts told The Independent autistic women and girls are routinely overlooked and neglected by health professionals due to them being more likely to conceal or internalize symptoms.

Data from Clinical Partners, one of the UK’s leading mental health care providers which works closely with the NHS, shows women made up 56 per cent of those using their autism tests last year. This is substantially higher than the 46 per cent of women testing themselves for autism in 2020.

Experts say the rise in women seeking tests has coincided with an increase in women being diagnosed with the neurodevelopmental disorder in recent years.

Holly Smale, a British writer known for her best-selling geek-girl series, awning The Independent she was diagnosed with autism a year ago after reaching burnout from perpetually “masking” symptoms.

The 40-year-old, who lives in Brighton, said she decided to seek a diagnosis after having a dispute with a man on the popular dating app Hinge.

Ms Smale added: “It all came crashing. I was trying to talk to a guy online on Hinge. I made a massive social faux pas. I put my foot in it.

“He got so angry that he shouted at me via text for five hours. A lot of attacking me. He said a lot of things I’ve heard in my life but all in one go. I blacked out. I’ve had these since I was a kid.

“Now I know they are autistic meltdowns. When I get emotional, I pass out. Everything becomes loud and bright. My brain sparks and everything goes black. I am then covered in scratches. I’ve been rocking. I am not sure what has happened in that time.”

She noted her decision to seek a diagnosis was also a consequence of the pandemic and suddenly having more time to reflect – adding that she suddenly had a “lightbulb moment” after googling “autistic women”.

Ms Smale added: “I went for diagnosis. I went to the NHS. The doctor on the phone said: ‘There is no way you could be autistic, it would have been picked up at school’. I cried when I got off the phone.

“My entire concept of myself was being dismantled. I felt very weak, scared and frightened in that moment. I decided to go private.”

Ms Smale said she has been much happier since being diagnosed with autism – explaining her mental health was previously in a “really bad place” and it was “draining” having to “constantly mask” her autism.

“My diagnosis has changed my life,” she added. “I thought I was broken. I thought I was a normal person who had gone on a weird path and ended up as a weird person. I am exactly the same person but now I’ve stopped hating myself. Autism is nothing to be ashamed of. It is different wiring of the brain. It is beautiful.”

The writer noted she had based the protagonist in her popular book series on herself as a teenager, explaining she was highly socially awkward, struggled to communicate and was bullied.

“I had no idea I was autistic. I didn’t know the character was,” she said.

She said her autism was overlooked as a child and she was instead seen as excessively “dramatic” as she argued autistic traits manifest fairly similar in boys and girls but are treated differently due to society’s gender roles.

Ms Smale added: “I can’t deal with mess – it makes me upset. I am just seen as very tidy. If a little boy lines up a hundred trains in a row adults say ‘let’s get him looked at’. If a girl puts 100 dolls up against the wall, they just think she is maternal.

“I am very direct in my speech. I go for the jugular. I say what I mean. When boys or men do that it is seen as authoritative and assertive. When women do, it is seen as arrogant and rude.”

She argued popular narratives associate autism with the “maths scientist genius” trope – attributing the sudden “explosion” of female autism diagnoses to the fact women have been missed for decades and the rise in female celebrities speaking out about being autistic.

Ms Smale warned autism is also associated with “white boys” as she argued autistic people of color are also neglected by health professionals.

The National Autistic Society estimates around 700,000 autistic people live in the UK, which amounts to more than one in 100 people.

Autism impacts the way an individual sees the world and relates to others, but the condition operates on a spectrum, meaning autistic people have wildly different experiences.

Many autistic people prefer to stick to set routines, as well as being over or under-sensitive to sounds, light, touch, smells, pain, and temperatures. Autistic people are known for their creativity, innovative, original ways of thinking, meticulous attention to detail, among other traits.

Hannah Hayward, neurodevelopmental specialist at Clinical Partners, who provided the exclusive data, said: “The women I work with are often diagnosed because their children are being diagnosed and they recognize similar traits in themselves.

“Others seek a clinical diagnosis after experiencing mental health issues such as anxiety, depression, self-harming, or eating disorders.”

She explained autistic girls are often overlooked due to their so-called “special interests” honing in on a celebrity or a friend.

“Diagnosis is crucial – without which, women and men can be susceptible to symptoms of mental health conditions including anxiety and depression and it is common for them to be misdiagnosed with or develop other conditions such as anxiety, anorexia, depression or Borderline Personality Disorder, Dr Hayward added.

“Receiving a formal diagnosis can be pivotal for so many. Many women I work with often report a diagnosis feels almost like wearing glasses for the first time.”

Cathy Wassell, chief executive of the Autistic Girls Network, historically noted the data showed one in four autistic children were girls, but now it is thought to be closer to one in three. She attributed the rise in women being diagnosed with autism to them being missed as children and teenagers.

Dr Sarah Lister Brook, clinical director at the National Autistic Society, said there had been a “steady increase” in referrals of women and girls to their services.

“Every autistic person is different,” she said. “But women and girls can be better at ‘masking’ what we traditionally think of as the signs of autism, which means that it can be harder to get access to an assessment and have a confirmed diagnosis of autism.”