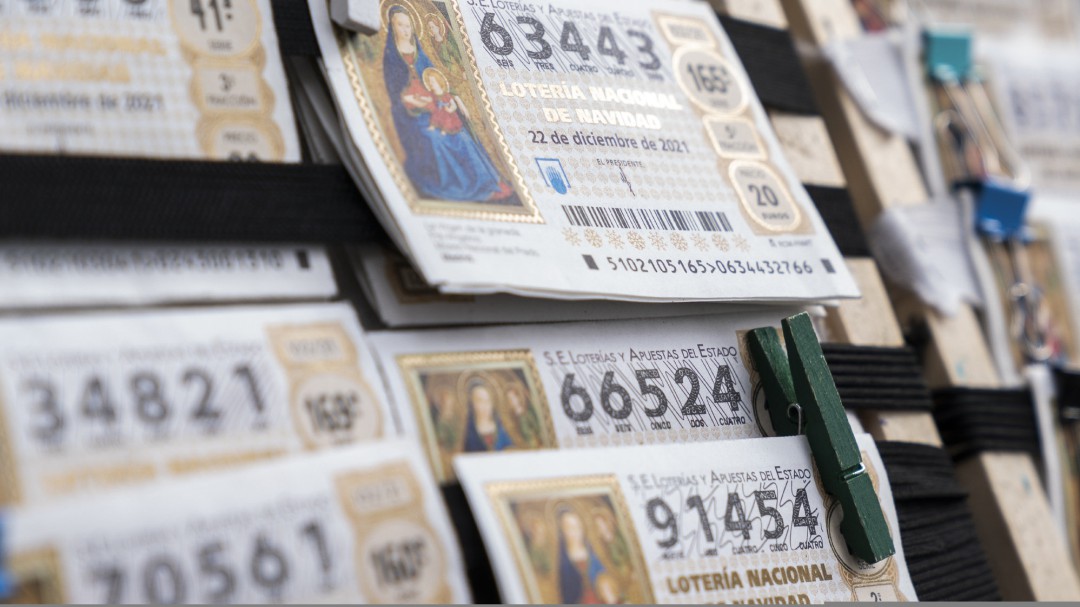 There is one month left for the most anticipated lottery draw of the year to be held, the Christmas Lottery on December 22. From summer you can buy the tenths, and there are big differences between the expenditure that is made by autonomous communities (Castilla y León is the community with the highest per capita spending, with an average of 84.72 euros).

What should be the same in all of Spain is the security with which we must face the purchase of tickets: cBuy only in authorized sites, distrust calls and messages about supposed prizes and check the authenticity of the tenths are some of the tips that the National Police have spread to avoid fraud in the Christmas Lottery.

Increase the possibility of scams

The Police warn that the possibility of scams also increases: fraudulent sales, problems when collecting shared tickets, identity theft or false prizes are some of the most common.

They recommend paying special attention to buying online, only going to official and secure pages, as well as distrusting calls or messages with false identities in which the recipient is informed that they have been awarded a prize in order to get their private data , even banking.

In this sense, they urge you to avoid calling numbers indicated or following links to websites that are proposed to you and, of course, not making any payments.

At the same time, the Police recommend not to lower your guard with lifelong scams such as the so-called “tocomocho”, whose victims are usually elderly people who are approached on the street and, with the excuse of having a tenth prize and not being able to collect it for some reason, they offer it to you in exchange for a large sum of money.

This is the complete decalogue that the Police will also disseminate in the coming days through their social networks.

1.- Buy the lottery tickets for the draw only in authorized sites, either in physical establishments or online.

2.- If you make your purchase on the Internet, save the emails related to it and take screenshots of the management if necessary.

3.- Be suspicious of the messages you receive informing you that you have been awarded in a draw that you do not know and in which you have not participated.

4.- Check that your tenth has the logo, the code and all the verification elements.

5.- When you share Lottery with friends or family, photocopy the tenth and indicate who participates in that purchase and how much each of them plays.

6.- Try to keep the ticket in perfect condition, its deterioration could give you problems if it is awarded, and remember that it expires after three months.

7.- Take a picture of your tenth or write down in a safe place the number, the series and the elements that will help you to identify it if you lose it.

8.- Report the loss or theft of your ticket at any National Police station, in addition to communicating it to State Lotteries and Betting.

9.- If you have been the victim of a scam, do not hesitate to report it by providing all the information you have about the authors and their modus operandi.

10.- And if you have not fallen into fraud but have information about it, report it at www.policia.es.