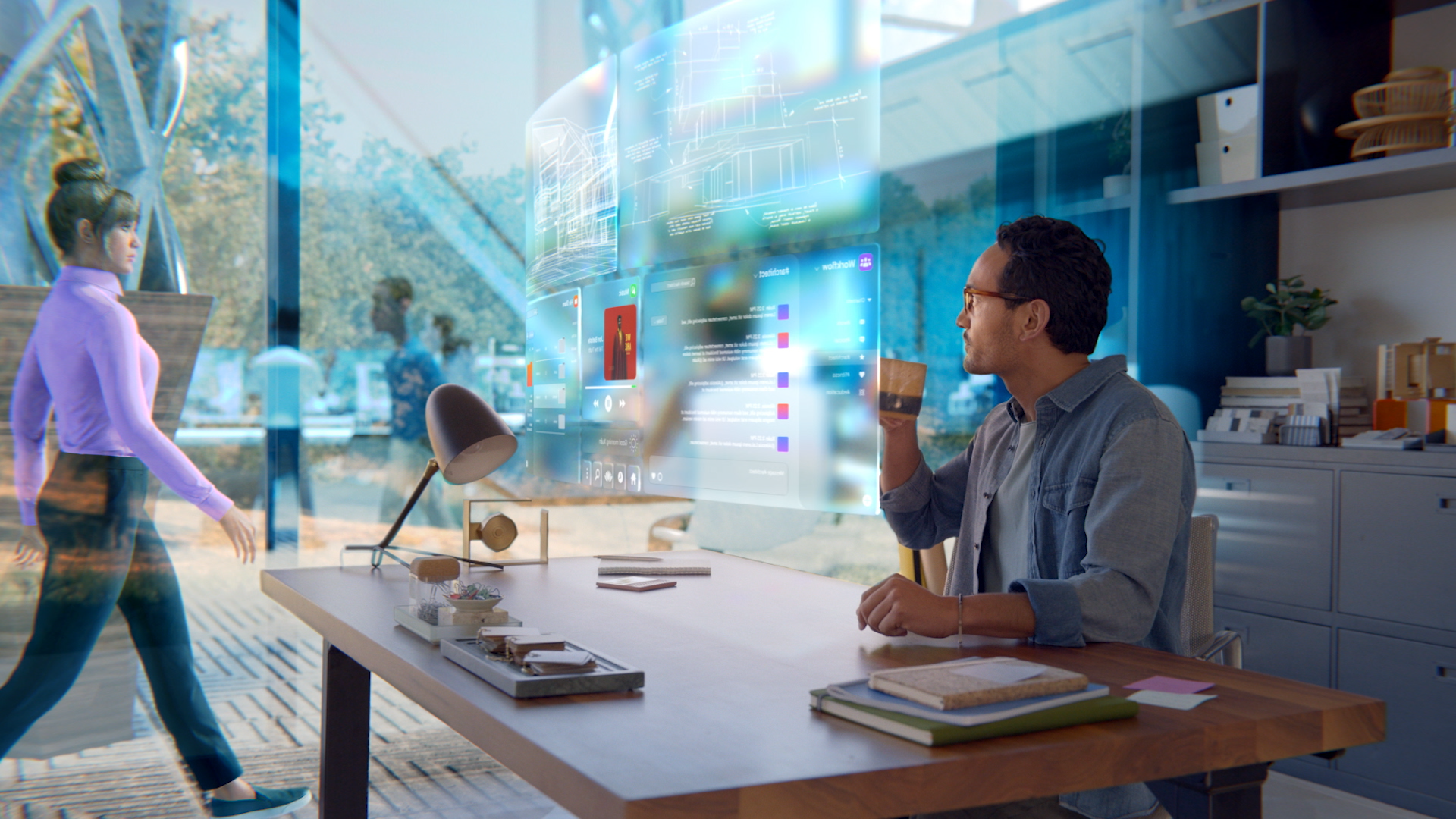 The pandemic is the great event of this century and it will cause changes that we still cannot know. But if I have to bet on one, my candidate is teleworking: I think that in the future many people will earn their living remotely.

The crisis was a massive experiment that solved two unknowns. The first was for companies: Would they be able to do what they do without having all their staff in the office? It turned out that many could. With full or reduced productivity, but without cataclysms. The case that I know best is this newspaper, which broke records for digital readers, but there will be plenty: there were people designing skyscrapers from their living rooms, granting mortgages, organizing shipping fleets or going through videoconference therapy.

However, the key unknown is the one cleared by millions of workers who now know, from experience, that their lives are better with more flexibility. Only 10% want to return to full-time face-to-face work, according to a study by the Best Practice Institute.

Companies are more cautious about change, so it will be the workers who push teleworking. And they will achieve it depending on the power they have. It is not surprising that the modality is rarer in countries where employment is lacking, such as Spain and its labor crater. In 2019, only 8% of Spaniards worked from home, partially or totally, far from what happened in the Netherlands (38%), Finland (32%) or Denmark (29%).

This is an example of the Neal Stephenson maxim: The future is already here, but unevenly distributed.

Another window to the future is the world of programmers.

There remote work is becoming the norm, as The Economist suggested with data from a job posting portal. Ads with the word “remote” have gone from 25% to 75% after the pandemic. They are especially digital jobs, of course, and I dare say that with more introverts, but I think the key is another: programmers have negotiating power. They are professionals in demand, scarce, who can telecommute for you or for a company in Ottawa. And if 80% of them are willing to switch companies to work remotely, as a survey by recruiting company Manfred says, companies will have to offer flexibility to retain the best.

“My intuition is that with programmers change is impossible to stop,” Victoriano Izquierdo, the CEO of the Spanish startup Graphext, told me. In their case, what they are trying to do is turn that trend into an opportunity. Programmers, like many other professionals, prefer super flexibility formulas when asked. They want to work from home, but have the option of going to the office to talk to a boss, meet up, or socialize. They prefer that to 100% remote work. “We offer a hybrid to compete internationally,” he explained to me. I understand that from Spain it is difficult to compete in salaries with a payer from Stockholm or Boston, but you can offer the same freedom and the added value of a certain culture and a nearby office, 30 minutes by subway or an hour by AVE.

In Spain a year ago a law was introduced to regulate teleworking, which could be a brake. At the moment, what we see is a regression to the rhythm of the virus: according to the INE, in summer 13% of those employed worked from home, six points less than in 2020 (19%), although more people than in 2019 (8% ). But that trend may not be universal. In the United States, for example, the time cards of 41,000 companies say that office occupancy remains at 40% of the normal pre-pandemic level.

In Portugal they have just approved a regulation with which they want to put themselves at the forefront of remote work. Among other things, it gives parents of young children the right to work from home. The law wants to attract foreigners, explained its Minister of Labor, Ana Mendes Godinho: “Portugal is one of the best places in the world for these digital nomads and remote workers to choose to live here, we want to attract them to Portugal.” There are professionals who can do their work from anywhere in the world and earn a salary of 1% global. And if you are one of those privileged people in the globalized world, perhaps a data marketer or a programmer who designs UX, why not live in the Algarve?