Skip to content
Home News Tarragona, Donosti and Vitoria, cities with the most expensive taxis 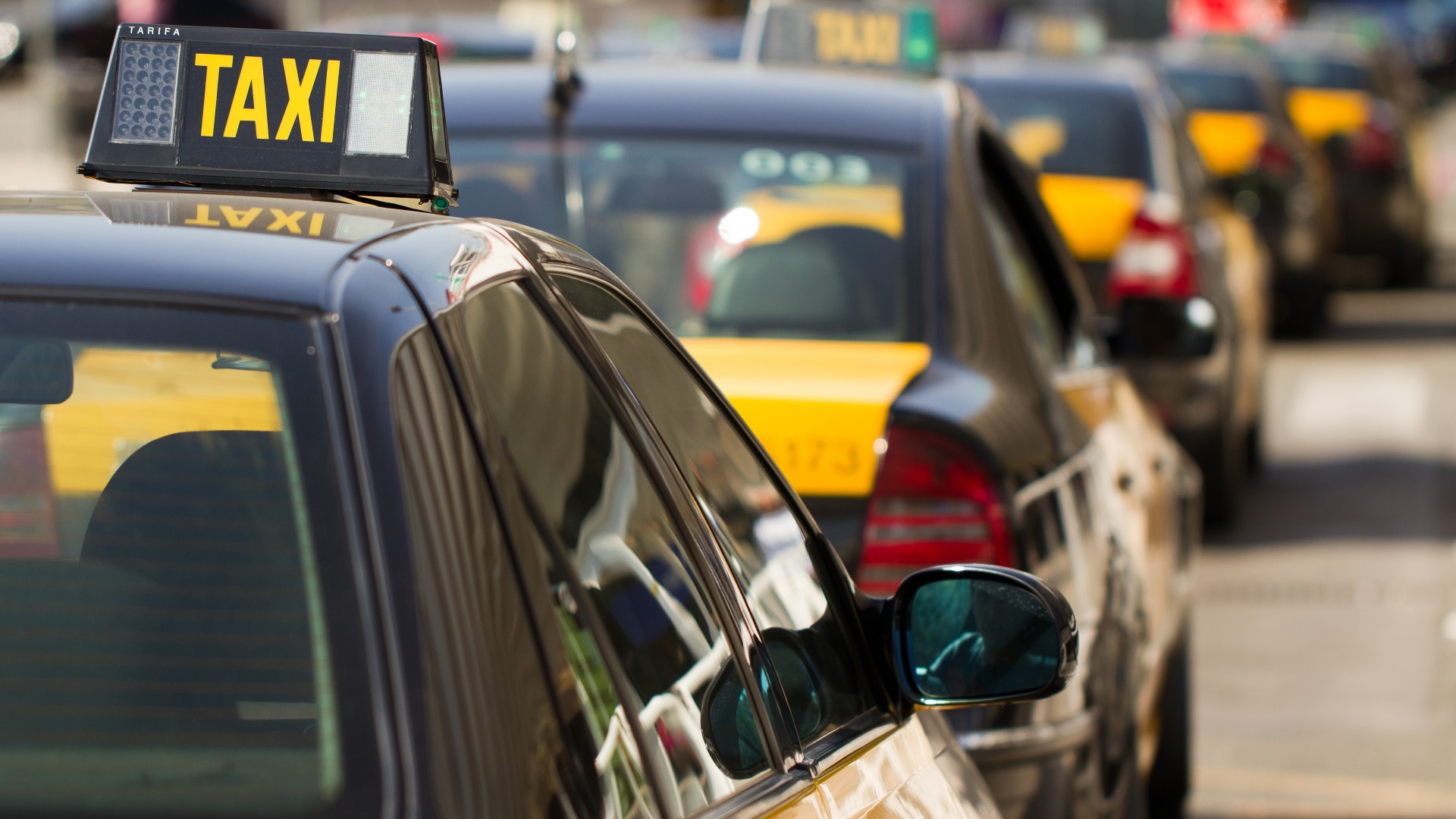 Up to 125% more. This is what the price of a taxi ride in 2021 depending on the city in which this public service is used. Tarragona, San Sebastián and Vitoria are for the fourth consecutive year the Spanish cities with the most expensive taxi rates, while Las Palmas de Gran Canaria and Ceuta repeat as the cheapest. On the peninsula, Huelva is the city with the lowest price.

This is the result of an analysis of taxi fares in 56 Spanish cities prepared by Facua-Consumidores en Acción. In 16 of them, prices have risen compared to last year. Although most of these increases are generalized, in some cases they only occur in one of the categories.

Per kilometer traveled, the average price is 0.94 euros during the day, 0.4% more than in 2020, and 1.16 euros at night, 0.3% more than a year ago. The largest increases have occurred in Ciudad Real, where the price has risen by 5% in both the daily and night rates; in Cádiz, with an increase close to 3% of its day rate; and in Almería, Granada and Zaragoza, where taking a taxi is almost 2.5% more expensive than a year ago.

The most expensive daytime races: San Sebastián, Teruel and Lleida

Saint Sebastian (5,33 euros), Teruel (5 euros) and Lleida (4.65 euros) repeat as the three cities where the minimum daytime race is more expensive. On average, the minimum race on weekdays at this time costs 3.7 euros.

At night and on weekends, the average price of the minimum race is around 4.8 euros and Málaga (6,75 euros), Saint Sebastian (6.18 euros) and Valencia (6 euros) are the cities where it is more expensive to take a taxi.

According to Facua’s analysis, the average price of the flag drop has risen by 0.2% compared to what it cost in 2020. Thus, the price during the day is 1.93 euros and at night and on weekends, 2.63 euros.

On the other hand, the association has demanded that taxi fares stop including supplements or fixed prices for routes with origin or destination in places such as bus stations, trains, ports or airports, since there is no change in the provision of the service that justifies the increase in prices. You have recalled that these are points of regular influx, so the existence of unjustified supplements is detrimental to users who go to these sites.

Likewise, Facua has criticized the application of special rates during certain weekend hours, either through a supplement or with a specific rate, and has insisted that there is no justification for this increase, since there is no difference with the service offered during the week.