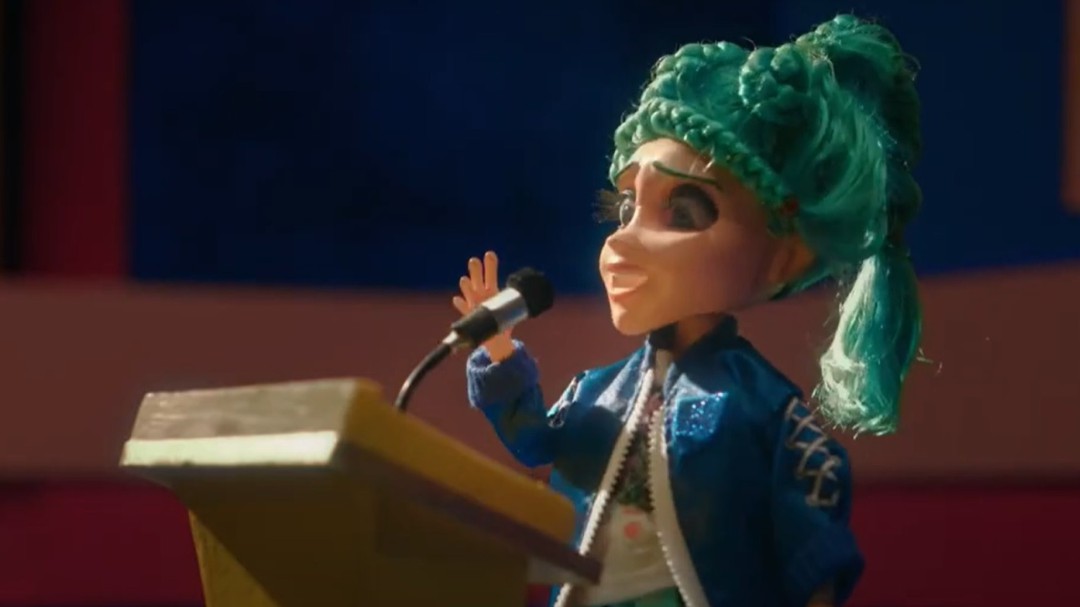 The Ministry of Consumer Affairs has launched a campaign to sensitize the population and, especially, families with children about the importance of play in childhood development and the negative impact of sexist advertising.

Under the symbolic label ToyStrike and through an animated video, different fictional characters call on families to join their claim to raise awareness about the problem of only letting them play with half of the child population and to raise awareness that “playing has no gender” .

“Although we are made of plastic or stuffed animals, we also have our little hearts. The time has come to say enough, to claim our right to play with 100% of boys and girls, not with 50%,” they explain in the video.

The action began this Thursday with a posting of posters in the cities of Madrid, Barcelona and Seville and will culminate next Sunday with an event in which girls and boys, along with their toys, are invited to show their disagreement with sexist stereotypes.

The risk of reproducing sexist stereotypes

This event will be held next Sunday, December 12, from 11 a.m. to 12 p.m. at the Puppet Theater of El Retiro Park (Madrid) and will culminate with a storyteller. This action can also be supported online through social networks by publishing a photograph with the tag HuelgaDeJuguetes.

With this campaign, the Ministry of Consumer Affairs wants to raise awareness about the risk of reproducing sexist roles and stereotypes in advertising, at a time like Christmas when ads for games and toys are increasing considerably.

The ministry has recalled that, according to a study on stereotypes and gender roles in toy advertising carried out by the Women’s Institute in 2020, almost 40% of these ads show girls archetypes related to beauty and care, while 50% of those aimed at children are related to professions such as pilot, police or military.

This is how it affects self-perception

This has a direct impact on the self-perception of minors, so Consumption recommends choosing toys and games free of gender clichés and opting for gifts that, instead of limiting the present and future development of boys and girls, expand and stimulate it.

“Sexist stereotypes are dangerous and negatively affect both men and women. Play is essential to shaping their personality, skills and abilities, so a choice of toys and games free from gender stereotypes is key. for the development of a population that, through games, learns to know what life is like “, argues the Secretary General for Consumption and Gaming, Rafael Escudero.

In this sense, the ministry recalls that a sexist toy is anyone that has a different version for each sex and that, therefore, is not presented as suitable for both boys and girls. This campaign joins the actions that the Ministry of Consumption has been developing both with the toy manufacturing industry in Spain and with the distribution sector to advance in the elimination of gender stereotypes in the advertising of toys and games “.