Skip to content
Home News Sustainable development: What is and who is behind regenerative design | Alterconsumismo | Future Planet 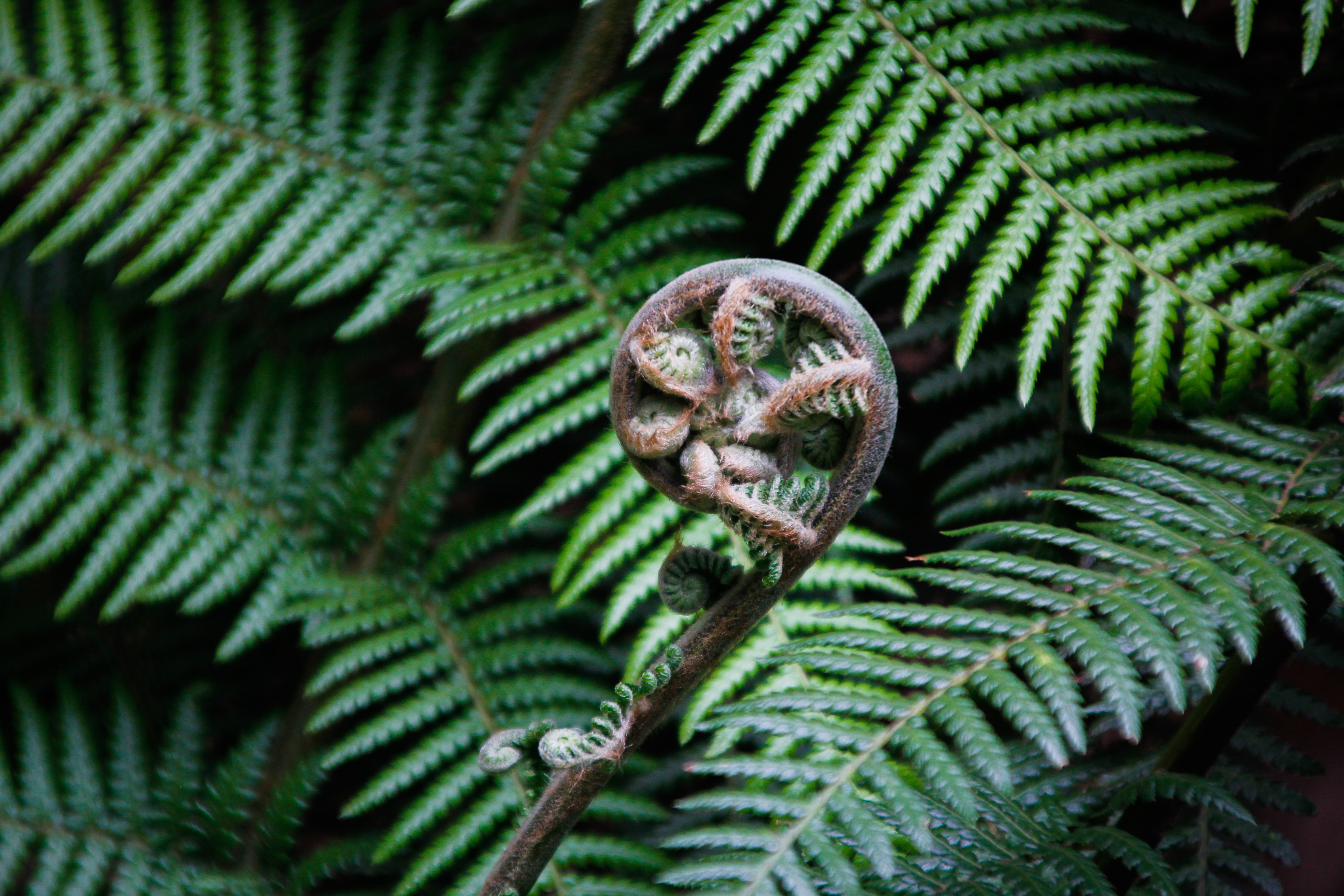 Regenerative or regenerative design is fast becoming the new buzzword, although of course it is more than that: it is a movement that attracts organizations and individuals from all sectors and parts of the world in a call to action.

The United Nations, in a meeting in March 2019, declared the decade from 2021 to 2030 as the decade of restoration, with the aim of putting the focus on the protection and, above all, the regeneration of all the world’s ecosystems, for the benefit of people and nature.

Restoration is a monumental task where every action counts every day: every city, every organization and individual has a role to play.

But what is regenerative design?

Regenerative design is a term used to define processes that restore, repair or regenerate damaged ecosystems or as a design principle. It is about creating the right conditions for all kinds of life to flourish and prosper based on design principles based on how living systems behave.

The big difference it has with sustainability is in its own definition. Sustainability aims to maintain what already exists for use by future generations, while regenerative design goes one step further and actually seeks to leave ecosystems better than we have encountered them.

It is inspired by ecology, biomimicry or biophilic design – incorporating elements of nature into urban spaces – to learn from nature and imitate it, with the aim of solving some of the complex problems that we face as humans. It drinks from the sources of the design of living systems and is linked to new economies such as circular, common good or collaborative.

Sustainability aims to sustain what already exists for use by future generations, while regenerative design goes one step further.

One of the first places where the term regeneration was seen was in the work of Buckminster Fuller, American architect, futurist, and complex systems theorist, in the 1960s. “I am convinced that creativity is paramount to integrity. of the universe and that life is regenerative ”, he stated in his book I Seem To Be a Verb.

The term was coined in 1980 to describe a series of agricultural practices that prioritize the health of soils, biodiversity and the integral restoration of ecosystems, called permaculture. In recent years, regenerative design has been applied in fields such as urbanism, architecture, finance, tourism, production, fashion, leadership and organizations, gaining momentum never seen before.

“The loss of biodiversity, environmental catastrophes, poverty, wars, famine, the water crisis, migration, social instability, etc., are systemic problems, none of them can be understood in an isolated way, since each and every one of them is interconnected and interdependent. When one of them worsens, the impact is immediate on the rest, amplifying or diversifying its effects ”, wrote Fritjof Capra in the Crux of the question The Heart of the Matter.

We live in a complex and living dynamic system, the interconnected parts of which work together for a higher purpose, repeating a series of patterns. Nature has its own laws for regeneration that allow it to learn, restore and evolve, ensuring the sustainability of the entire ecosystem.

For several centuries, Western culture has been dominated by a fragmented view of the universe, seen as a machine made up of separate parts that function according to specific and predictable laws of physics and chemistry, including matter and living things. It is a mechanistic or Cartesian vision from which entire systems have been designed.

It is time to move from a fragmented, mechanistic, extractivist and degenerative vision to an integrated one of a unique, dynamic and complex living system, and learn to relate to it for mutual benefit. As Albert Einstein said: “Problems cannot be solved from the same level of consciousness from which they were created.”

Some platforms help regeneration from different points of view. Change.org, empowering people to propose changes in existing legislation, or Blablacar, taking people to corners where public transport does not reach, communicating those isolated places. Som Energia, for example, is a cooperative for the production, storage and redistribution of energy: there is no surplus, everything is used and optimized. Or La Colmena Que Dice Sí, which puts local farmers in contact directly with final consumers, where they control the price and production, promoting local and ecological consumption.

It is time to move from a fragmented, mechanistic, extractivist and degenerative vision to an integrated mental vision of a unique, dynamic and complex living system

There are a variety of stakeholders with similar proposals on the principles of regenerative design for those who want to dig deeper, including John Fullerton, founder of the Capital Institute, Bill Reed of Regenesis Group, thought leader in this field, Janine Benyus, founder of Biomimicry Institute – one of the most important voices in the new age of designers and engineers inspired by nature – and Jenny Andersson, founder of ReallyRegenerative, a practitioner of regeneration and creative strategist with in-depth knowledge of regenerative practices. In addition to these, there is nRhythm and its Regenerative Framework, a certificate I obtained earlier this year, which starts from a holistic vision and a living systems approach to organizational design, in addition to products and services, which I highly recommend.

The principles of regenerative design

These principles work together with a clear intention, to regenerate our social, natural and business ecosystems. Just as some large companies have begun to adopt these principles in the development of their businesses such as Patagonia, North Face, Timberland, Ben & Jerry or Danone, working with their value network to develop, implement and promote regenerative practices that protect and regenerate the land, empower workers and ensure animal welfare. Increasingly, we will see these principles applied in other sectors.