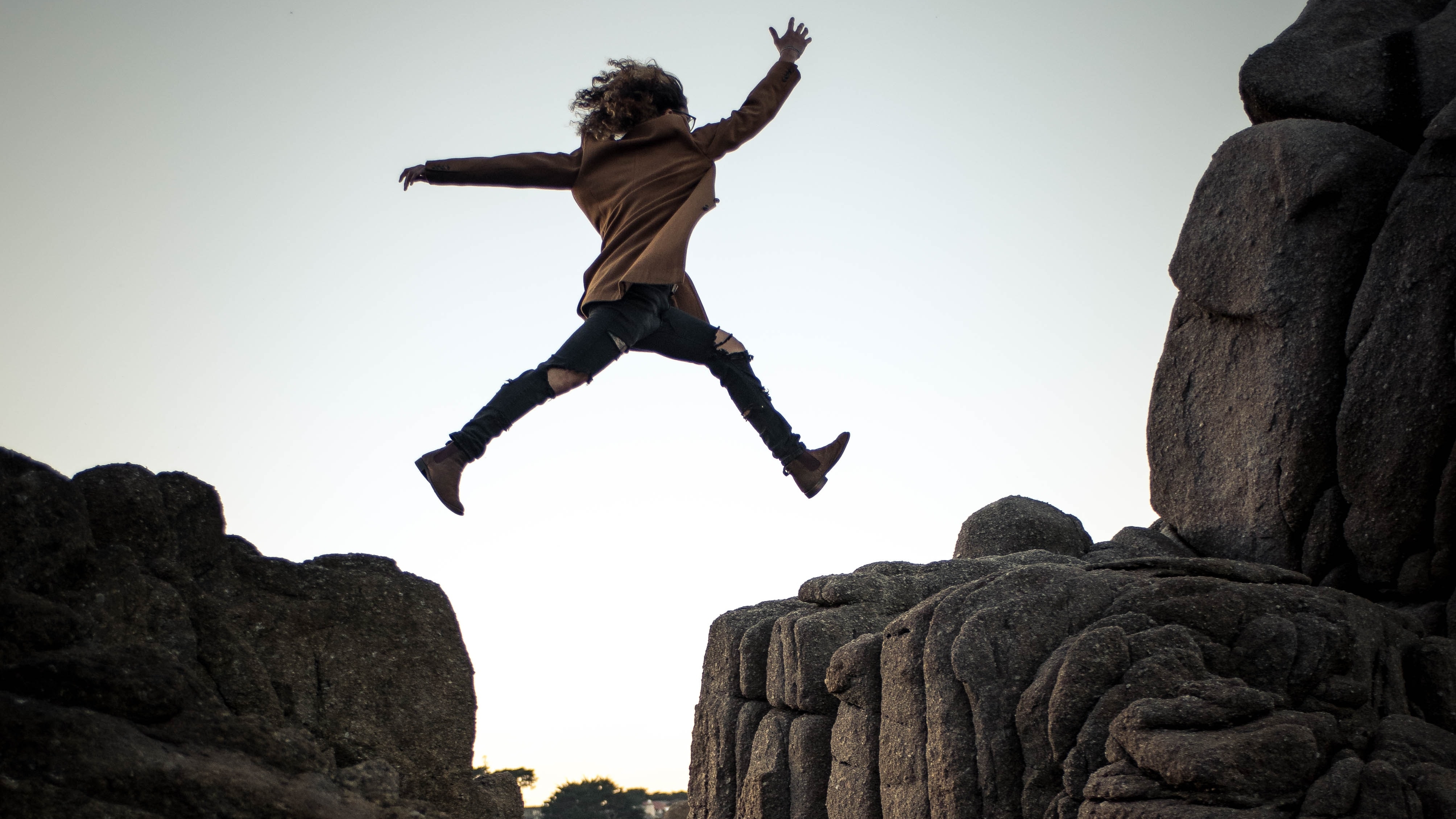 We live in a crucial moment for humanity. The Secretary General of the United Nations, António Guterres, has warned: “We are on the edge of an abyss and we are moving in the wrong direction.” The crisis that affects the entire planet has serious consequences on people’s health, the climate, inequalities, and violence against women. As those consequences grow and grow, countries collect signatures of international agreements that they do not comply with, like exotic stamps in a display case.

The crises are multiple and complex: the arrival of a new strain of covid-19 catches us without the lesson learned that the vaccine must be accessible to everyone; the Climate Summit has shown insufficient efforts by countries to limit global warming by 1.5 degrees; The number of 137 women murdered per day in the world shows that progress against sexist violence is very fragile; democratic degradation is advancing in the world, as we have seen recently in Central America; more than 80 million people are driven from their homes by conflict, climate change, misery and the violation of human rights; genocide of indigenous people and racism are increasing around the world. And so we could go on and on.

In the next decade, we have a lot at stake; we need committed and responsible countries. We also need civil society to play a prominent role in building a world in which human rights and the protection of the planet prevail. The so-called “civic and democratic space”, that is, the ability of citizens to express themselves, organize and act peacefully in democratic life, is a key element in a very complex context. Failure to ensure that citizen participation greatly weakens the most basic rights of populations and the promotion of global public goods such as climate, peace or civil liberties. In addition, it puts at risk the results of the 2030 Agenda, to which the countries have committed.

Consequences of restrictions on citizenship

Global photography on the guarantee of civic space casts a disturbing picture. Seven out of ten people live in autocratic states whose laws are contrary to democratic values. In many places, arbitrary arrests and fines, censorship, harassment or laws that restrict human rights are common. A reality that has worsened around the world because some governments have used the pandemic as an excuse to restrict or impoverish the participation of civil society.

One of the most serious consequences of this situation is the 331 murders of human rights defenders in 2020. But there are many other issues that should concern us: the detention of those who rescue people in the Mediterranean; fines for those who spontaneously congregate in a space or display a banner; harassment of women who defend their rights; the persecution of journalists. In Spain, the proposal to repeal the Gag Law has been described by social groups as insufficient, since the rights to freedom of expression, assembly, information and privacy will continue to be undermined. This challenge, therefore, is also on the roof of the countries that most boast of democracy and commitment to the 2030 Agenda.

The concern about limitations on freedom of expression, mobilization and citizen participation in public affairs is not exclusive to social movements and youth. The key commitments of the European Commission for the coming years (Strategic Agenda from 2019 to 2024) highlight its responsibility in the defense and guarantee of fundamental rights and civil liberties signed in its treaties.

The work that countries carry out in terms of cooperation and humanitarian assistance is not exempt from this wake-up call. The OECD Development Assistance Committee has been clear: last July it approved a series of recommendations for its member states on strengthening contexts that strengthen civic space and citizen participation in the places where they cooperate. This was explained recently in the Congress of Deputies by Mayumi Endoh, from the OECD Development Center: “Civil society plays a central role for the 2030 Agenda and the response to the pandemic through the development of its independent strategies and in the construction of alliances ”.

We need States that set an example and strengthen democracy. Failure to do so will further widen the abyss that António Guterres warns about

The alarm sounds around the world and in different spaces. Certain governments are reacting with specific strategies that guarantee the participation of civil society in political action. Some of the measures that are being taken include the reinforcement of citizen consultations, a greater guarantee of human rights, a commitment to education in the values ​​of solidarity and global citizenship. Others focus on strengthening access to the media or promoting transparency; others strengthen the capacities of a great plurality of organizations to promote solutions and innovate thanks to their access to public resources. All these measures seek to strengthen dialogue with citizens, an essential piece to guarantee fully democratic societies. However, they are not generalized; in fact, the opposite trend predominates and that is very worrying.

We are living in times of enormous democratic setbacks all over the planet. In the midst of the autocratic wave, we need countries that promote spaces for citizen action; that guarantee freedom of expression, the right of mobilization and collective participation. Countries that foster collaboration with civil societies elsewhere – one of the best ways to cooperate in the face of complex and global challenges. We need States that set an example and strengthen democracy. Failure to do so will further widen the abyss that António Guterres warned of.

And Pietricovsky is president of FORUS.

Irene Bello She is president of the Coordinator of Organizations for Development.