Skip to content
Home News Surviving the horror of sexual exploitation: “I saw myself as a piece of merchandise and wanted to die” | Society 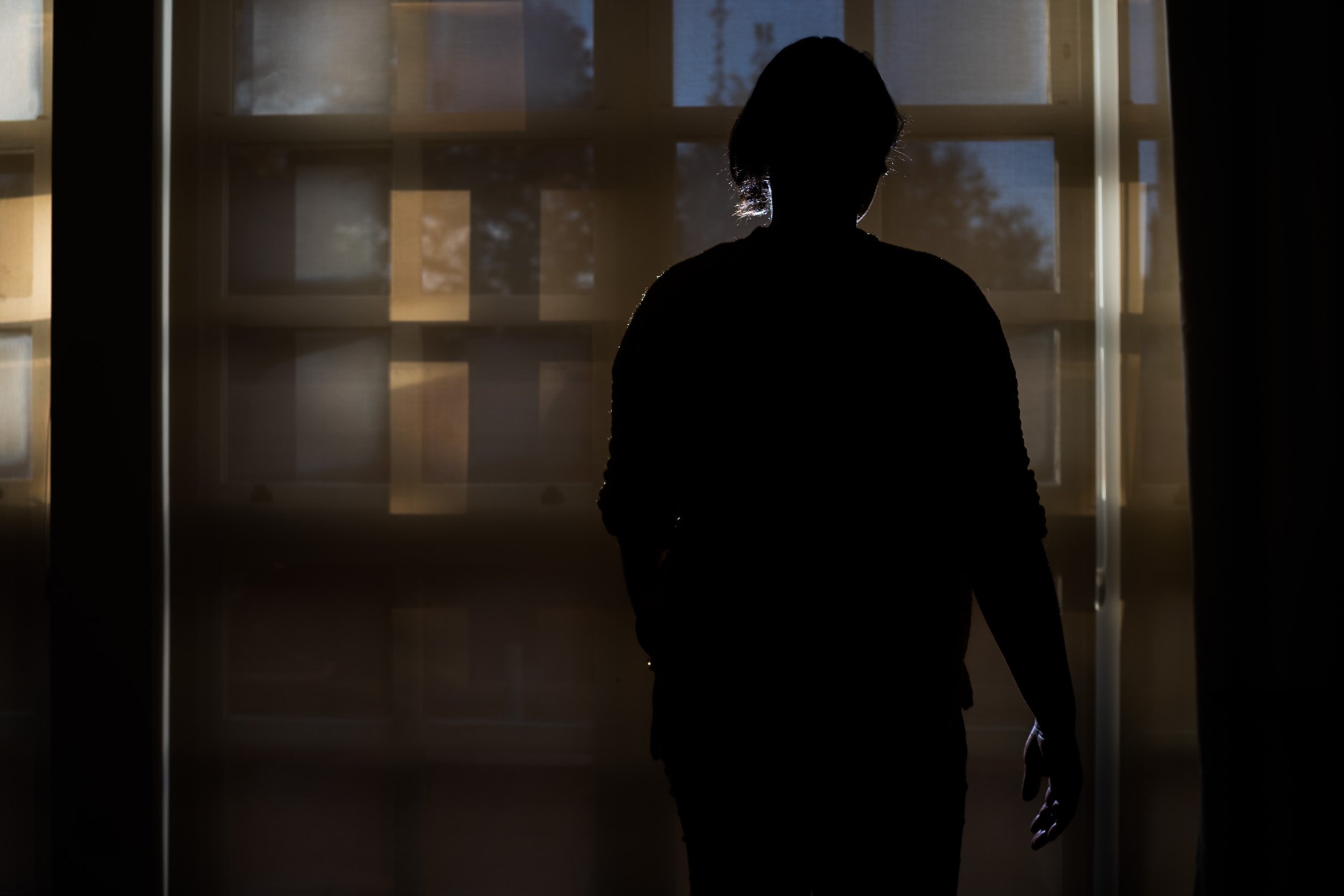 He crossed the Atlantic four years ago from the poor country where he was born, with the hope of improving his life and getting to know another continent, another culture. She ended up as a prostitute in a flat in the center of a Galician city, subjected to the terror of a mafia of sexual exploitation, addicted to drugs and “disgusted” with herself for the continuous humiliation. Renata, the assumed name under which she hides her identity as a witness in an anti-trafficking operation, received naked men who considered her an object of their property because they had paid 50 euros for half an hour of sex. “She lived trapped by invisible chains,” she reveals now that at 31 years old she has come out of the hole of prostitution and the stigma it leaves behind. She has a message for women who are plunged into the darkness through which she wandered: “Seek help from NGOs, you can get out of that closed circle even if they now believe it is impossible.”

Renata’s story is that of 80% of prostitutes living in Spain, the percentage of these women who, according to police estimates, are victims of trafficking. As a protected witness in a case under investigation, she cannot reveal all the details of the harassment she suffered and witnessed. They provoked suicidal tendencies and a self-destructive addiction to drugs. But he has survived to tell the tale.

Renata arrived in Madrid after hiring an agency that for $ 4,000, and with the endorsement of the deed of her mother’s house, promised her flights, a hotel and a job. The latter never came. And with the burden of that debt and the need to send money home to raise her son, she decided to travel to Galicia where an acquaintance told her about “a good job to pay for it quickly”: “I was very confident, an easy target . And I did not heed the signs that told me not to go: I missed the train three times at the Chamartín station. But unfortunately I took the fourth ”.

What he found in the Galician city where he landed was a flat in the center with women in high heels and scant clothes. “But wasn’t she blonde like I asked you to? I need a blonde, ”he spluttered. boss to his champion when he saw her enter. They took pictures of her and explained that her job was to “serve” men. “I was scared and bewildered,” remembers Renata. “Change, we’re going to party,” snapped the boss. That freezing winter night, while having a drink in the bars in the area, the pimp warned him that “he was a very bad man, with very bad friends and capable of killing anyone.”

It was then, with that fear and that growing vulnerability, when Renata first perceived the cold of the “invisible chains” that began to surround her mind and body: “I began to feel the label of a prostitute on my face. And the debt weighed on me… I saw myself between a rock and a hard place ”. A few days later, they took her to another apartment where they gave her some sheets and condoms without even asking her name. He realized that he had no escape. His image was uploaded to a website under this heading: “New. New girl. 24/7 ″.

24 hours, 7 days a week. After that macabre code, an avalanche of sex buyers eager to enter her room arrived on the floor. With the first, she spent the hour crying and excused herself by blaming the jet lag. That man was “kind and understanding,” he concedes, but he was an exception. For days they did not give him time neither to sleep, nor to eat, nor to shower. One man after another entered. She should always be in the room, waiting naked, “ready.” He didn’t even have the strength to ask for his share of the money. “It was a nightmare. Every three seconds one entered. I felt disgusted with myself. I had once joked with my friends about prostitution and then I thought we didn’t know what we were saying, ”she laments.

These men were surprised that Renata didn’t take drugs. It was the norm among the companions who had been with the longest. “I threw myself on the bed like a rag doll,” he says. “Clients complained that I was so sad.” One day a drug dealer arrived who used to water the floor with his money. The bosses, concerned to satisfy him, ordered him to take drugs with him. “I did coke all night and found that it was easier that way,” he admits. Getting high helped her cope with the horror, but it plunged her into an addiction that later took a world to free herself. He is still undergoing treatment.

See also  Joshua Kimmich, on leave for not getting vaccinated | sports

He spent eight months of hell on that floor. “Disgusting, rude” men paraded there who told her that “since they paid, they could do anything” with her. “Suck it on me without washing me, that’s what I pay you for”, they released. They made the women parade before their eyes and they called those who discarded “ugly”, “fat” … This is how Renata expresses how prostitution destroyed her from the inside: “You feel that you are worthless, you look like a piece of merchandise. And that drives you to drugs, alcohol … You don’t love yourself. You have suicidal ideas. You make yourself invisible ”. Much suffering under a slab of silence. With her family on the other side of the Atlantic, she pretended to work as a cleaner. They were happy.

The pimps scared Renata and her companions. They were told that they had friendly police officers in Immigration and that they could be deported. One day, she and another girl ignored their threats and told them that they were leaving. It took him a lot to risk it. “You will return, you will not be able to survive,” they warned him. With the other woman they were right, he ended up returning to the clutches of the mafias. But Renata did something that brought him back to life.

Driven by the need to survive, she took a room in an apartment where other women prostituted themselves without depending on anyone: “I was very depressed. Wanted to die. I was googling how to kill myself. He was even trying to overdose me ”. It was the landlady of the flat who recommended that she speak with Doctors of the World, the NGO that visited the house from time to time to assist prostitutes. The entity helped her and referred her to Cáritas. “On the protective floor I slept like an angel for the first time since I arrived in Galicia,” he recalls. They gave him psychological assistance, underwent a detoxification treatment and found a job: “I went back to eating, laughing and studying.”

The network that sexually exploited her was dismantled some time ago and she is a witness to the case. Renata feels “safe, sheltered by the police”, but she knows of other victims that the mafias threaten to attack or kill their families in their countries of origin. From her “return to life”, what has cost her the most is to overcome her addiction to drugs and “disgust men”: “I felt that everyone looked at me like a prostitute, that they talked to me like the clients did . Now I keep running into some of them on the street and they wink at me. I see people from my past, but I don’t care anymore. I feel strong, I feel like a person. I am not ashamed, I do not feel gazes that judge me ”. What she is not yet capable of is maintaining intimate relationships with men.

Renata has left another trauma behind: the “disgust for money”. Before, he wasted it because he considered it “dirty.” Now look at every euro you spend and enjoy it “really”, even if you have less. You have managed to save money to buy a ticket to your country. She will see her son again after four years apart: “That ticket is my trophy. I lie down on the bed and look at him with pride ”.