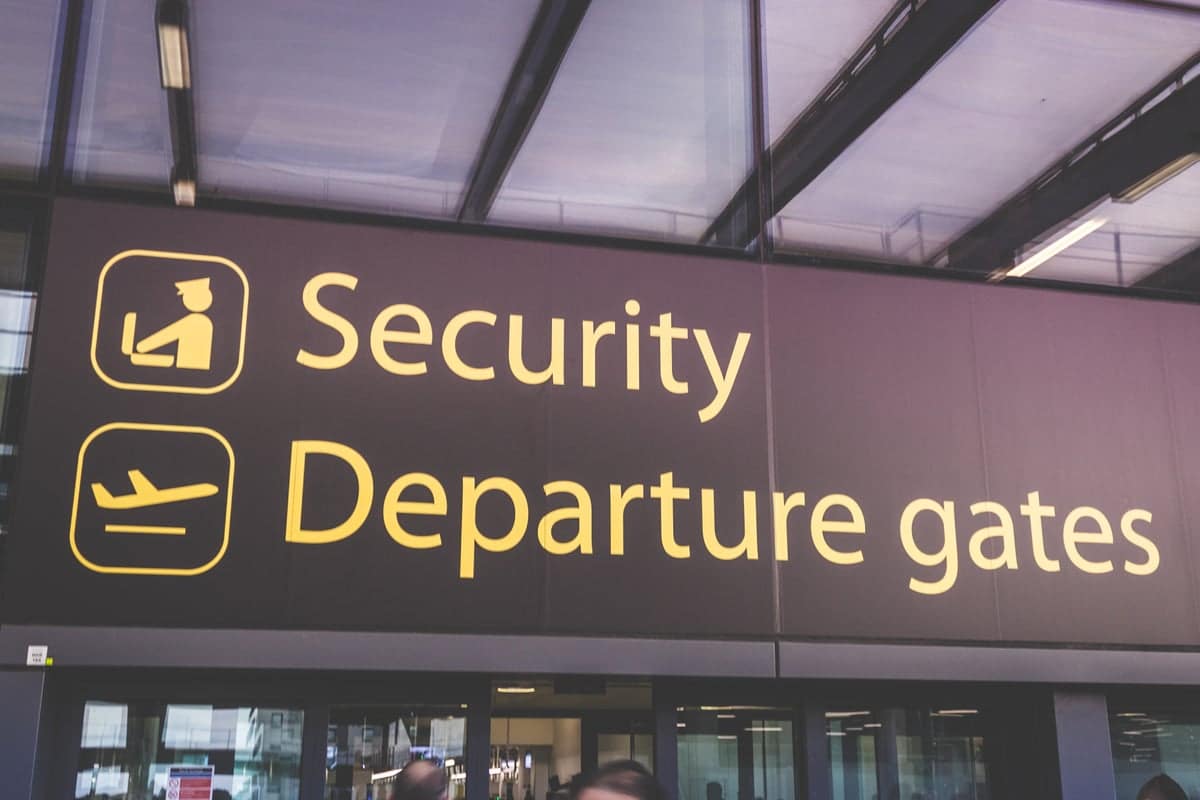 A senior consultant in the NHS has alleged that he experienced ‘racial triaging’ at Manchester Airport security ahead of a flight to Grenoble for a ski trip on 3 April.

Professor Aali Sheen, 51, one of the UK’s leading sports hernia surgeons, and head of the British Hernia Society, was directed by a security official to queue for a body scanner machine at security at Manchester Airport. He had already been queuing for two hours before reaching security ahead of his 8am flight.

He asked the official why he had to use the body scanner, when there was an archway metal detector available to use with no queue, and was told, “because we have a system”. When Prof Sheen, who was born in the UK to Pakistani parents, questioned the system in place, he alleges that the official began shouting at him to abide by the rules.

Prof Sheen asked the official not to shout at him and walked through the scanner as directed. When he was picking up his bags he noticed that an “obviously Muslim” family were being directed through the same scanner by the same officer, while seven white passengers “waltzed through” the metal detector, which had no queue.

Prof Sheen claimed this was an example of “racial targeting”: “It was so blatant.” He said: “Just imagine me doing that as a surgeon, triaging people based on their ethnicity, prioritizing one group over another for treatments for cancer. I’d get sacked, and quite rightly so.”

Upon arrival at his ski resort later that day, Prof Sheen wrote to Manchester Airport to complain. Not receiving a reply within 30 days, as laid out in the airport’s complaints procedure, he sent another email. Two weeks later, he wrote to his MP for him, who contacted the airport on his behalf.

Prof Sheen received a reply from the airport’s customer feedback team on 27 May apologizing that his experience at security “fell below the standard we expect our customers to receive”. It did not engage with his allegations of racial profiling, instead pointing out that Prof Sheen, “voluntarily proceeded to enter the walk through metal detector which unfortunately goes against the rules and regulations that are set out for us by the UK Civil Aviation Authority.

speaking to the Independent, Prof Sheen said: “It’s disgusting. I’m appalled by the response.” He alleges that the airport has failed to investigate the incident.

A Manchester Airport spokesperson said: “We take all allegations of racism incredibly seriously, and this matter was fully investigated in May when the passenger contacted our customer feedback team. We are satisfied all policies and procedures, which are set by Government, were followed.”

The spokesperson would not elaborate on the specifics of Manchester Airport’s security policies and procedures, as to be open about them would be to jeopardize security. He pointed out, however, that body scanners are the “primary scanning devices mandated by Government” and are therefore used with greater frequency than the other style of scanner in use the day of Prof Sheen’s flight.