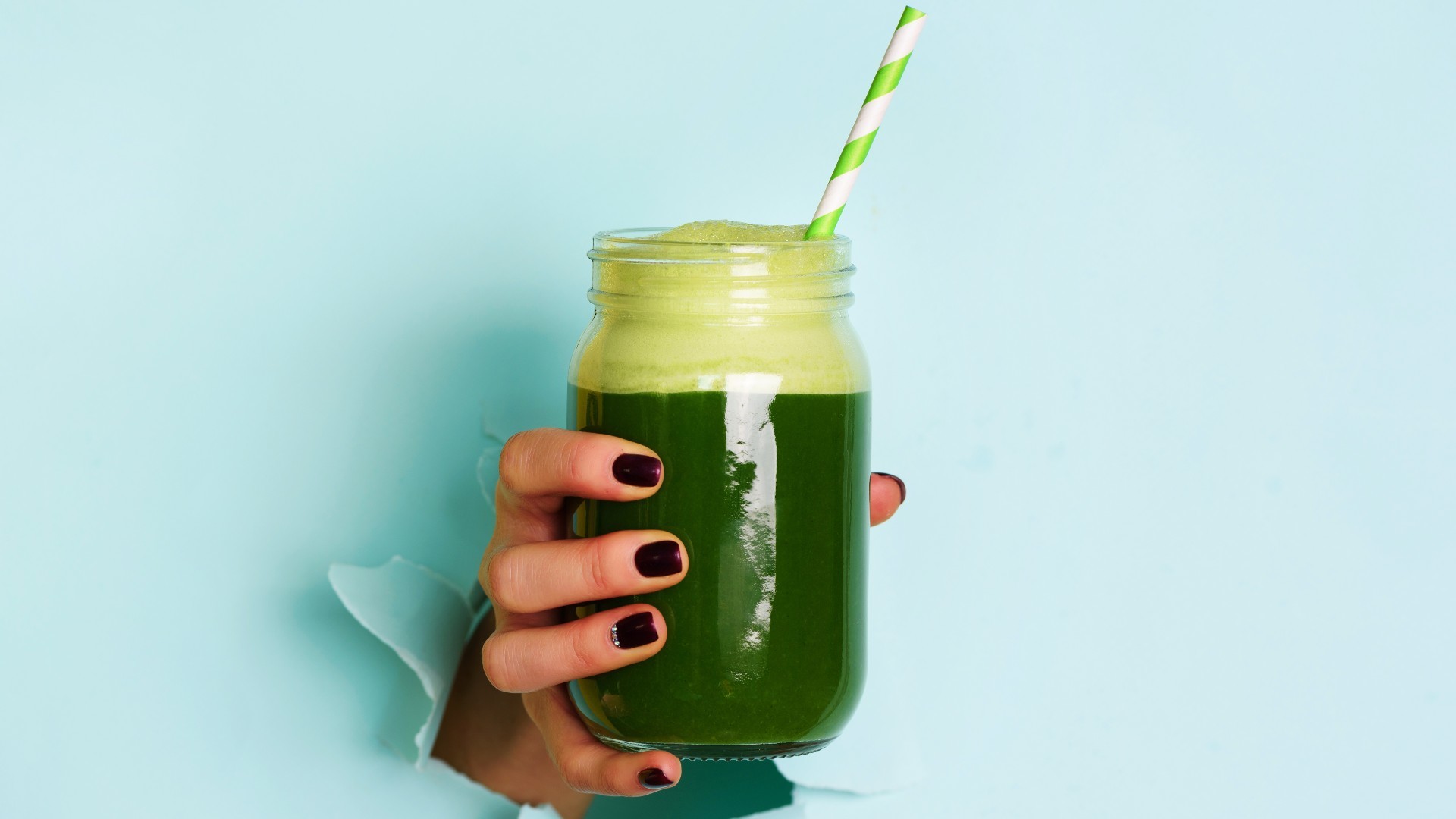 The superfoods are trendy. Pomegranate, ginger, spelled and aloe vera, among other high-priced exotic products, flood social networks promising some benefits that “border on the miraculous”, but they lack a scientific basis, something that can be expensive for our health. This is what the researcher at the Higher Center for Scientific Research (CSIC), Jara Pérez, has shown in her latest book: Superfoods (2021).

As Pérez reminds RTVE.es, there is no legal description of superfoods because “In the scientific world they are not considered to exist”. However, “for the majority of people, they are generally foods of exotic origin, quite expensive and to which great effects are attributed due to their content of certain nutrients.” Nutrients that are not really found exclusively in them and that are not so good when consumed in excess.

“Are there superfoods? A new book from #CSIC analyzes the scientific and nutritional basis of these products. The text explains the real properties and health effects of these products, and includes recommendations for detecting hoaxes.
https://t.co/ZlBYjoDvQp pic.twitter.com/1bR4kJpyfA“

On the one hand, the researcher explains that nutritionally they are equivalent to other products of habitual consumption: “In the case of pomegranate, it is said to be beneficial in preventing type II diabetes, but so are other common fruits.” While goji berries are famous for their antioxidant properties, they are similar to ordinary inexpensive plums. The same is true of carrots, which cost less than one euro per kilo compared to 24 that can reach the same amount of reddish goji berries.

The young people concerned about eating a healthy diet, says Pérez, they are the main consumers of superfoods. They are mostly the ones who follow influencers that teach how to be up to date by preparing, for example, “green smoothies”. However, the base of these drinks are usually vegetables rich in oxalic acid, harmful in excessive amounts.

See also  An old acquaintance regains his throne: these have been the best-selling cars of November | Economy

A fashion of more than three decades

The name of superfoods is new, but it is not the fashion of consuming specific products to believe them with extraordinary benefits. “Classic superfoods like pollen or royal jelly were eaten 30 years ago”explains Pérez. Thus, the foods chosen as superior are renewed over time and with the help of a marketing that seeks to inoculate the feeling that “they are easy solutions“for a bad diet.

“They are attractive because they are based on the idea that they cause a health benefit regardless of the overall diet,” one miracle pill That hooks, especially in social networks, but that is not real. Thinking that a 100-milliliter kale shake will supply the five servings of vegetables and fruit a day is an erroneous belief, points out the expert to RTVE.es.

Throughout its history they have also been related to medicinal properties, something that with the beginning of the coronavirus pandemic has been multiplied. “There was a lot of false information about superfoods that prevented COVID infection or that they could cure the disease “because they boosted the immune system, which, with a normal healthy diet, would already be at its optimum level.” Even if you add gasoline to a car that is already full, you will not get it to work better. The same thing happens with the immune system, “he adds.

The great myths of superfoods: detox, placebo and halo effect

“The detox is the great myth.” The so-called detox products are based on an idea that seems to be very intuitive: the body is seen as a kind of tube in which dirt accumulates and, “as if it were a dishwasher”, you have to add substances to clean it. The difference is that human beings “are not dishwashers,” Pérez jokes, and the body works differently.

“We have organs that are already in charge of detoxifying such as the kidneys, liver and lungs”, which, if they do not work correctly, need medical treatment, not detox products that “can even be harmful”. This is the case with fashionable shakes, whose main ingredient can be, for example, “half a kilo of raw spinach”, rich in oxalic acid, a compound that forms kidney stones by binding to calcium. “In a normal consumption we would never reach those harmful amounts”, in addition to that “cooking makes a large part of this compound disappear”.

They are sold as a natural method to detoxify and be healthier. But detox drinks have a B-side. The truth is that these juices have a lot of sugar and oxalates (foods rich in calcium). The marketing companies propose diets based on whipped and blended fruit and vegetables. Today at La Hora de la 1 we have spoken with Ángela Quinta, nutritional coach, and she has given us the keys to these shakes that are so widely consumed.

Something that the population does not usually know is that it is nutrition, there is also the Placebo effect, as the CSIC researcher recalls. “If we are conditioned to the fact that a food is going to be good for us and the product, on top of that, is expensive, we do a lot of our part to hope that it will have the announced beneficial effect,” he says. Something similar occurs with the “halo effect” of, for example, sugar-free muffins: “As we have the perception of taking a healthy product, we end up eating more than we would consume of a product that we classify as unhealthy.”

Beyond these myths, superfoods may even be involved in the development of Eating disorder by fostering obsession. “They can make some people fall into eating exclusively those types of products that are identified as healthy”, although many times they are far from a real healthy diet.

The keys to a real healthy diet

Superfoods are not the key to a healthy diet, although “they can be included if you want,” says Pérez. The important thing, he explains, is to know what things should not normally be part of the shopping list: “All products with a high fat and sugar content such as pastries, many dairy desserts, all sausages, snacks that are taken between meals and a large majority of precooked dishes”.

“Just what’s left when you exclude all of that is what really constitutes healthy eating,” he suggests. In this way, the cart must be filled, for the most part, by vegetarian food such as fruits, vegetables, legumes, nuts and whole grains (nutritionally very different from refined ones).

This it doesn’t have to be expensive, even if superfoods insist otherwise. For example, chickpeas are an inexpensive protein source and only 50 grams of carrots are capable of meeting the daily needs of polyphenols (antioxidants). Reason why the CSIC scientist insists on the importance of Nutritional education of the population from childhood and offers measures such as including the professional in public health: “Their function goes far beyond that of putting on a diet to lose weight.”