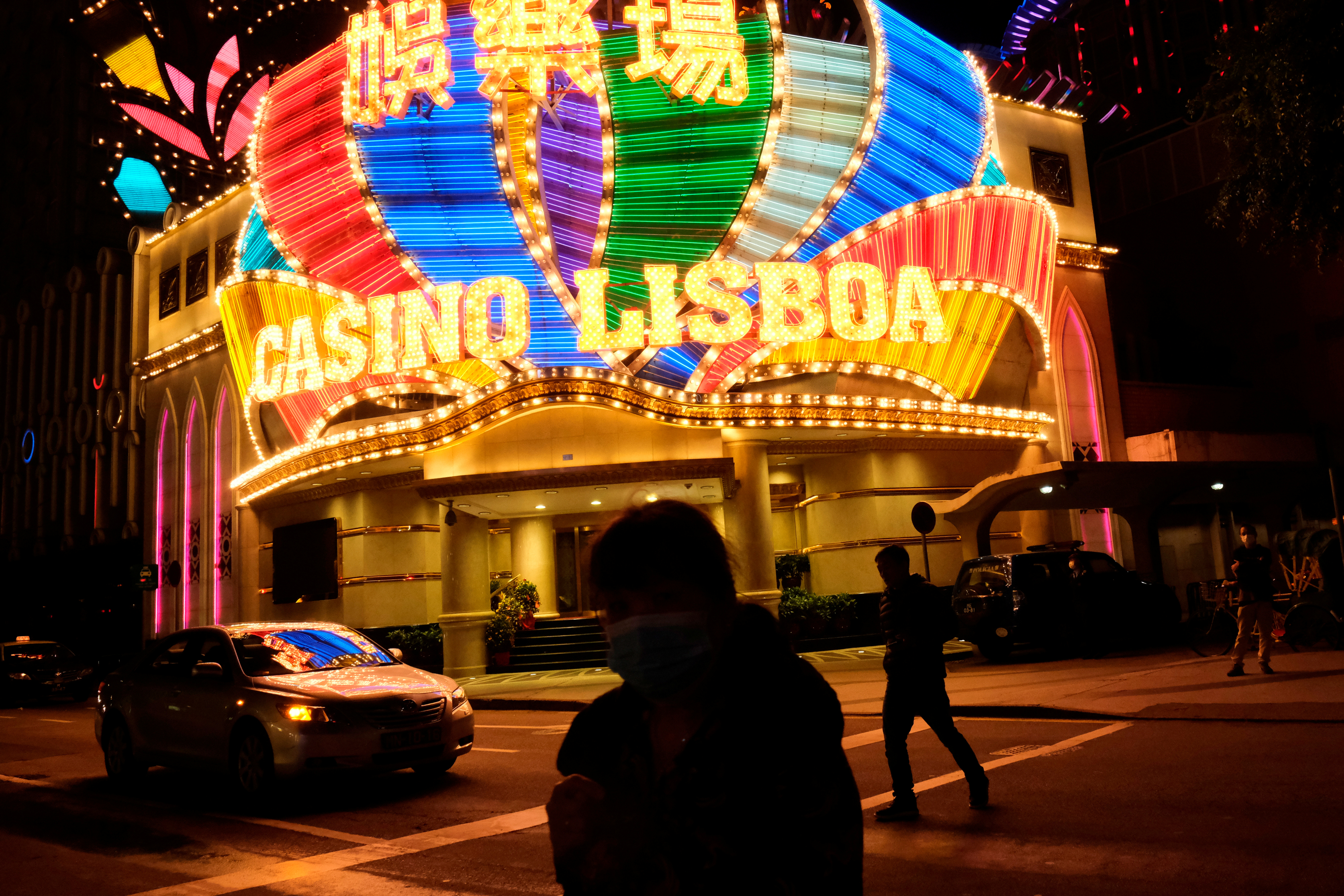 Suncity Group, the largest intermediary between Macau casinos and high-end gamblers, was forced last week to close all its VIP gambling rooms in the former Portuguese colony, the only enclave in China where gambling is legal. The decision comes after the company’s founder and CEO, Alvin Chau, 47, and 10 other people were arrested for being part of an alleged illegal gambling and money laundering scheme.

Junket operators like Suncity are indispensable to Macau’s gaming industry. These are companies that organize exclusive travel packages to attract top players from mainland China, who are awarded credits and other services. Chau’s company was also the main operator of gaming VIP rooms, offering special memberships to bettors. It had 17 of these rooms, accounting for about half of the VIP gaming business in the territory. These types of special rooms are distributed by the properties of the six Macau casino operators that are currently licensed: Wynn Macau, Sands China, MGM China, SJM Holdings, Melco Resorts and Galaxy Entertainment.

According to the television channel Teledifusão de Macau, Suncity sources confirmed that they have closed all the VIP lounges that it manages in the city, which will cause a “structural readjustment” of the company. Although it has not been specified if the closures are temporary or permanent, sources close to the company estimate that they will mean the dismissal of a third of Suncity workers in Macau. Chau, in provisional prison after his arrest, submitted his resignation.

The Beijing operation, which has been trying to curb the gambling business in the region for some time, had consequences for the entire sector. Suncity Group’s listing on the Hong Kong Stock Exchange was suspended after falling 48% on Tuesday, the worst plunge in its history. Investor fear also weighed on major Macau casino firms on the Hong Kong floor. The most affected was Wynn Macau (according to analysts, the one that depends the most on Suncity services), which fell more than 18%.

Macanese authorities accuse Chau and 10 others of having used the world’s main gambling enclave as a base to create an “illegal online gambling platform” in the Philippines that attracted customers from the Chinese mainland. The arrest of Chau, who is also a film producer, came at the initiative of the Wenzhou city authorities after an investigation that has lasted more than two years.

According to a complaint by the Public Security Office of that city, Chau would have created a network that had 199 shareholders and more than 12,000 agents who provided gambling services to 80,000 members. The company offered loans and collected debts through clandestine banks that also helped players make international transfers in order to gamble.

In addition, the investigation that is being carried out in Macao will also try to clarify whether the Crystal Tiger casino, located in the Russian city of Vladivostok, almost on the border with China, has been involved in an illegal gambling ring to attract Chinese customers. Last week 142 people linked to the alleged plot were arrested. Tigre de Cristal is controlled by Summit Ascent Holdings (which fell 63% on the Hong Kong Stock Exchange), of which Suncity is the main shareholder.

Known as the Las Vegas of Asia, with revenues currently exceeding that of the American town, until not so long ago considered the world capital of the game, Macau bases its economy entirely on gambling. The Portuguese government legalized gambling in 1847 and, when China regained control over Macau in 1999, it did not significantly impede this economic activity. But that moderate position has been changing gradually and in a more evident way with the current president. In his last visit, precisely on the occasion of the commemoration of the twentieth anniversary of that transition of power, Xi reiterated the need to put the development of the region on track towards commercial diversification.

New oversight measures on casinos were announced last September and regulators warned that they would put the magnifying glass especially on junket operators. As reported by Miao Shengming, an official of the Supreme People’s Prosecutor’s Office, between 2018 and September 2021 China has prosecuted 255,850 people for crimes related to gambling, of which 63,238 were charged between January and September of this calendar.