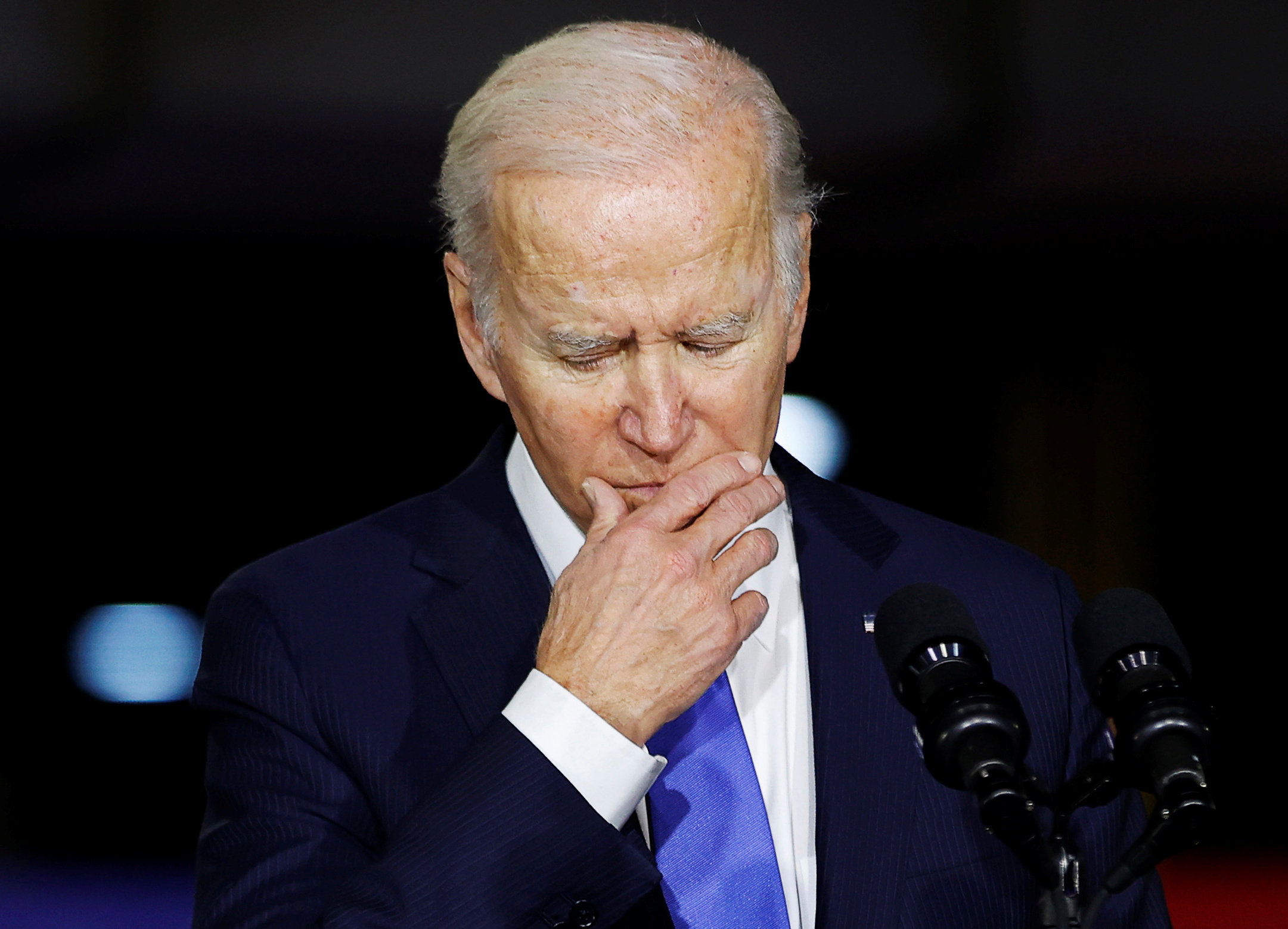 The guest list says a lot about a party and also who is hosting it. That is why it misleads the criteria of the United States to invite 110 countries to its Summit for Democracy, which ends this Friday and is being in virtual format due to the pandemic. They did not have Turkey, but they did count on the Philippines, the Democratic Republic of the Congo and Angola, countries that the Freedom House index ranks behind democratic governments. From the European Union is Poland, which has to pay a million euros a day to cut the independence of its judges, but not Hungary. Where is the standard? The only foreseeable thing has been to include Taiwan to give China, the United States’ greatest rival, where it hurts the most.

Beijing was expecting it. He has been saying for weeks that the summit is a pantomime and that American politicians do whatever it takes to get elected. Both Russia and China point to a true argument, and that is that American democracy is in low hours to teach lessons. But from there they go on to defend that there are as many democracies as there are circumstances and they are all valid. Xi Jinping has changed the Chinese Constitution to stay in power indefinitely. Putin, three-quarters of the same: he has signed a law to rule until 2036.

The White House says it intends to extract tangible commitments from those attending its summit and to halt the last 15 years of democratic decline in the world. Two-thirds of the population lives in declining democracies or authoritarian regimes, according to the International Institute for Democracy and Electoral Assistance. But there are already declarations in favor of human rights, and they are not being fulfilled; one more statement won’t add much. What is missing, as Georgetown professor Anders Åslund points out, is a credible international organization that serves to build the rule of law: “Too often, honest reformers come to power for a short time, but receive little relevant advice from the law. international community on democracy or the rule of law, and they fail, ”writes Åslund.

Thinking constructively, at a time of the migration crisis caused by Belarus and of anticipation for the Russian deployment in Ukraine, it has been interesting to invite Poland and force it to signify. Warsaw could have been in solidarity with Budapest (both are members of the Visegrad Group) and refused to participate because Viktor Orbán had not been invited, but he has not. For security reasons they are much more Atlanticists than Europeanists.

The doubts raised by this summit go beyond its contradictions. Democracies often have opposing interests, and they cannot always oppose autocracies, or not on all matters. During the Cold War, the United States and the Soviet Union needed to eradicate smallpox. Today, without China, the fight against climate change or the coronavirus cannot be understood.