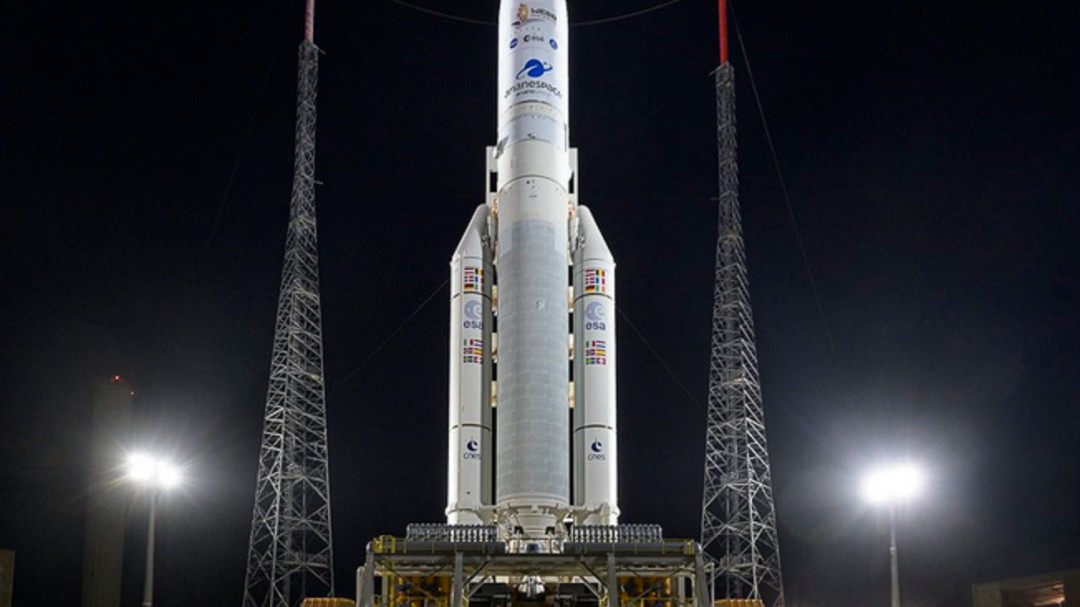 The largest space telescope in history is already traveling in space. His destination: point L2, located a million and a half kilometers from Earth. If all goes well, you will arrive there within a month and you will be able to observe astronomical objects never seen before by humans, such as the first stars and galaxies in the Universe.

With an investment of 9,000 million euros, the James Webb space telescope is one of the most expensive space projects and has been developed by NASA, ESA (the European Space Agency) and Canada. On Christmas Day he successfully took off aboard a European Ariane 5 rocket from the Kourou space base, located in French Guiana.

If all its equipment is deployed and works correctly, the James Webb will become the great scientific observatory in space, because it will be able to explore regions and times in the history of the universe never seen before, such as the first stars, galaxies and black holes. .

Furthermore, this space telescope is also the first that will be able to analyze the atmosphere of planets orbiting other stars and this could show whether they are habitable.

The James Webb space telescope has an observing power one hundred times greater than the famous Hubble space telescope and plans to be placed one and a half million kilometers from Earth, to be able to observe the universe without interference from the Earth’s atmosphere and at one point very stable orbital. Thanks to its primary mirror measuring 6.5 meters, James Webb will collect six times more light than Hubble, whose primary mirror is 2.5 meters.

Another important novelty is that while Hubble is moving in a close orbit located about 570 km above the Earth’s surface, James Webb will not actually orbit the Earth, but the Sun, standing at a distance of 1.5 million kilometers from the Earth, specifically in the so-called Lagrange point L2 Earth-Sun.

At that location, the James Webb will feature a tennis-court-sized multi-layer sunshield that will permanently block light from the Sun, Earth and Moon; and will keep the telescope and instrumentation at cryogenic temperatures for proper operation.

Spain, through the Center for Astrobiology (CAB, CSIC-INTA) has an important participation in this mission, being one of the few centers worldwide that participate in two of the four James Webb instruments, NIRSpec and MIRI.

According to Santiago Arribas, a CAB researcher participating in this space mission, “there is a technique that will be used for the first time in a space telescope and that consists of simultaneously obtaining thousands of images of a small region of the sky at slightly different wavelengths. . This will allow us to characterize in great detail its physical, chemical and kinematic properties ”.

The Spanish companies in the aerospace sector CASA, CRISA and Iberespacio have also participated in the development of important components of this new space telescope, such as the cryogenic cabling system and the cover of the optical system.

As Santiago Arribas concludes, “the James Webb telescope will allow us to study the time when the first luminous objects emerged in the early universe: the first stars, the first galaxies and the first black holes. In addition, it will help us understand how galaxies have evolved from these early times in the history of the universe to the present and, therefore, how the rate of star formation in them has varied, enriching the universe with chemical elements ”.