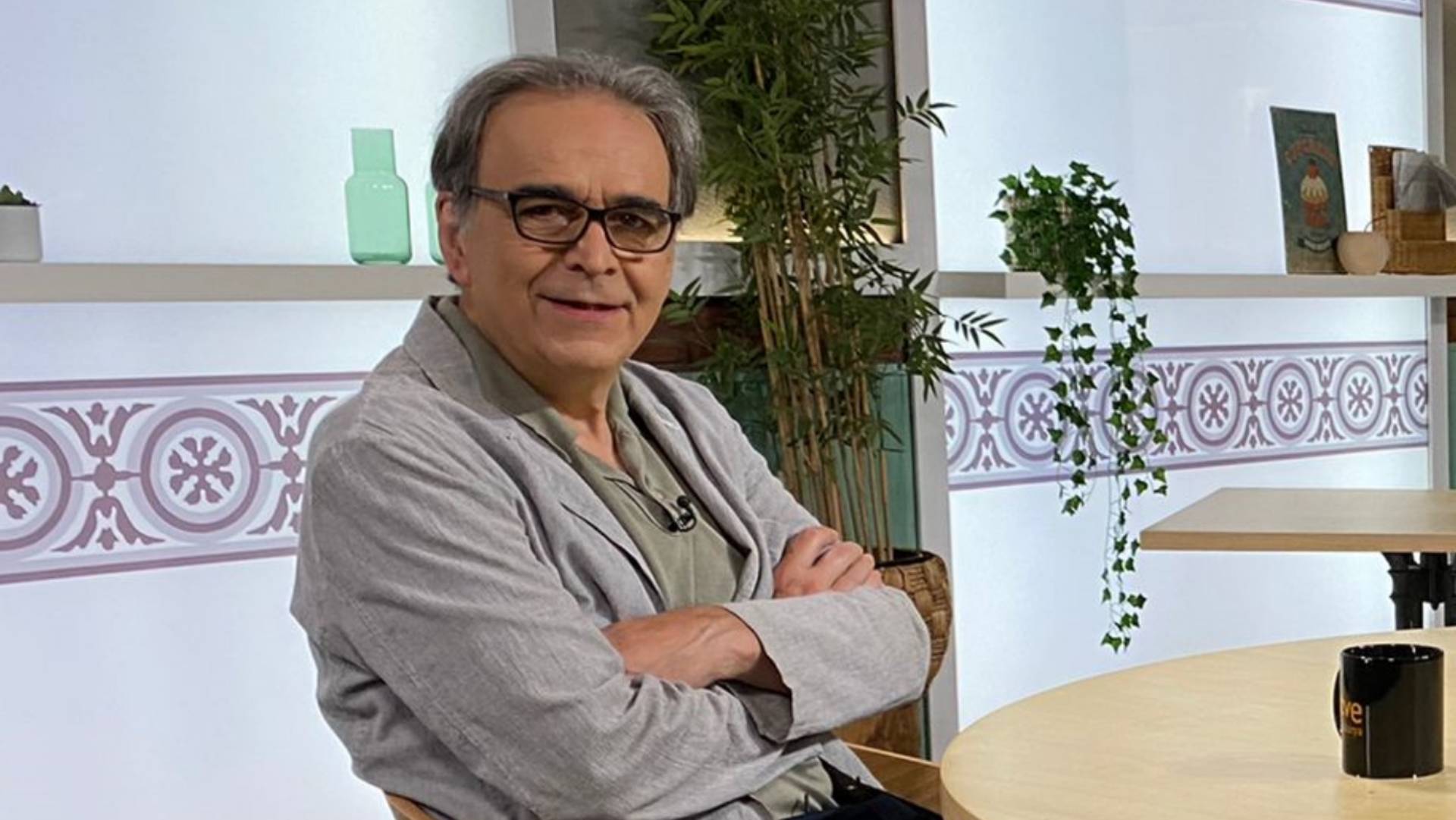 The former councilor of the Barcelona City Council in the Government of Ada Colau, Joan Subirats, will be the new Minister of Universities replacing Manuel Castells, who is leaving his post for health reasons, as confirmed by RTVE.

Sources around the minister have announced on Thursday their intention to leave office, after almost two years as Minister of Universities of the coalition Executive, a position proposed by United We Can. Specifically, it was the mayoress of Barcelona, ​​Ada Colau, who proposed Castells to take the reins of the new ministry -before she shared a portfolio with Science- and now, with her departure, she has done the same with Subirats.

Subirats, 70, is Doctor in Economic Sciences and Professor of Political Science by the Autonomous University of Barcelona (UAB) and was number two on the list of the mayor of Barcelona, ​​Ada Colau, in the municipal elections of 2019. Later, he was elected as Councilor for Culture and Education of the consistory, a position he left some time ago. months.

The new Minister of Universities has led the Institute of Government and Public Policies for years, has management experience in the areas of Education and Culture of the consistory and stands out for his “academic career and his capacity for dialogue.”

A decision in line with Díaz

The decision to place Subirats at the forefront of the portfolio of Universities is taken “by mutual agreement” with the Second Vice President and Minister of Labor, Yolanda Díaz, knowledgeable sources have told Europa Press. After agreeing on it, the mayor of the Catalan capital and leader of the comuns called Subirats to raise the possibility of assuming the responsibility of the Ministry of Universities.

At that moment, Subirats asked for a few days to “ponder the decision” and, finally, he decided to take the step and assume the portfolio of Universities. “His motivation is twofold: firstly, to follow the work developed by Manuel Castells and to contribute to the promotion of the academic world, where he has developed his professional activity for decades and enjoys recognized prestige. And, secondly, to contribute his work to consolidate the progressive coalition government “, they specify.

With this new appointment, Subirats will now have to assume the tasks started by Castells. Among them, there are two main reforms that the Ministry is currently working on.

On the one hand, the Organic Law of the University System (LOSU), approved by the Council of Ministers last summer and for which the minister sought to achieve the widest possible consensus before its parliamentary procedure. The reform set different objectives such as promoting access to higher education; adapt the organization of university education; guarantee good governance of university institutions or promote research, among others.

For another, the University Coexistence Law, which will repeal a Francoist decree of 1954, and currently in parliamentary process. This project has attracted criticism from the right for the changes made agreed with ERC.