Metal concentrations, including those of uranium, are particularly elevated in community water services catering to semi-urban, Hispanic communities in the US independent of location or region, according to a new study that has raised environmental justice concerns.

The research, published last week in The Lancet Planetary Health journal, found that these communities had community water systems (CWS) with the highest levels of uranium, selenium, barium, chromium, and arsenic concentrations.

Scientists, including those from Columbia University Mailman School of Public Health, said uranium represents an important risk factor for the development of chronic diseases even at low concentrations. But they added that very little research had been done on the epidemiology of chronic water uranium exposures.

“Our objectives were to estimate CWS metal concentrations across the US, and identify sociodemographic subgroups served by these systems that either reported high metal concentration estimates or were more likely to report averages exceeding the US EPA’s maximum contaminant level (MCL),” Dr Nigra added .

Studies estimate that nearly 90 per cent of US residents rely on public drinking water systems, with most relying specifically on community water systems that serve the same population year-round.

They analyzed about 13 million records from 139,000 public water systems serving 290 million people annually, and developed average metal concentrations for 37,915 CWSs across the country.

Scientists also created an online interactive map of estimated metal concentrations at the CWS and county levels to use in future analyses.

Over 2 per cent of community water systems were found to have average uranium concentrations from 2000 to 2011 in excess of the EPA maximum contamination levels, and uranium was frequently detected during compliance monitoring.

The link between elevated CWS metal concentrations and semi-urban, Hispanic communities suggests concentration disparities are a failure of regulatory policy or treatment rather than underlying geology, scientists said.

They added that Hispanic/Latino populations particularly show many health disparities such as increased mortality due to diabetes, as well as liver, kidney, and cardiovascular disease.

“Such interventions and policies should specifically protect the most highly exposed communities to advance environmental justice and protect public health,” she added. 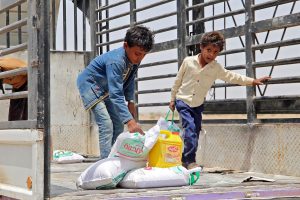 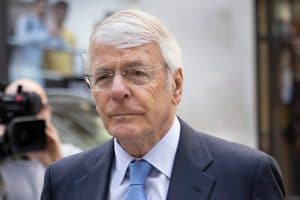