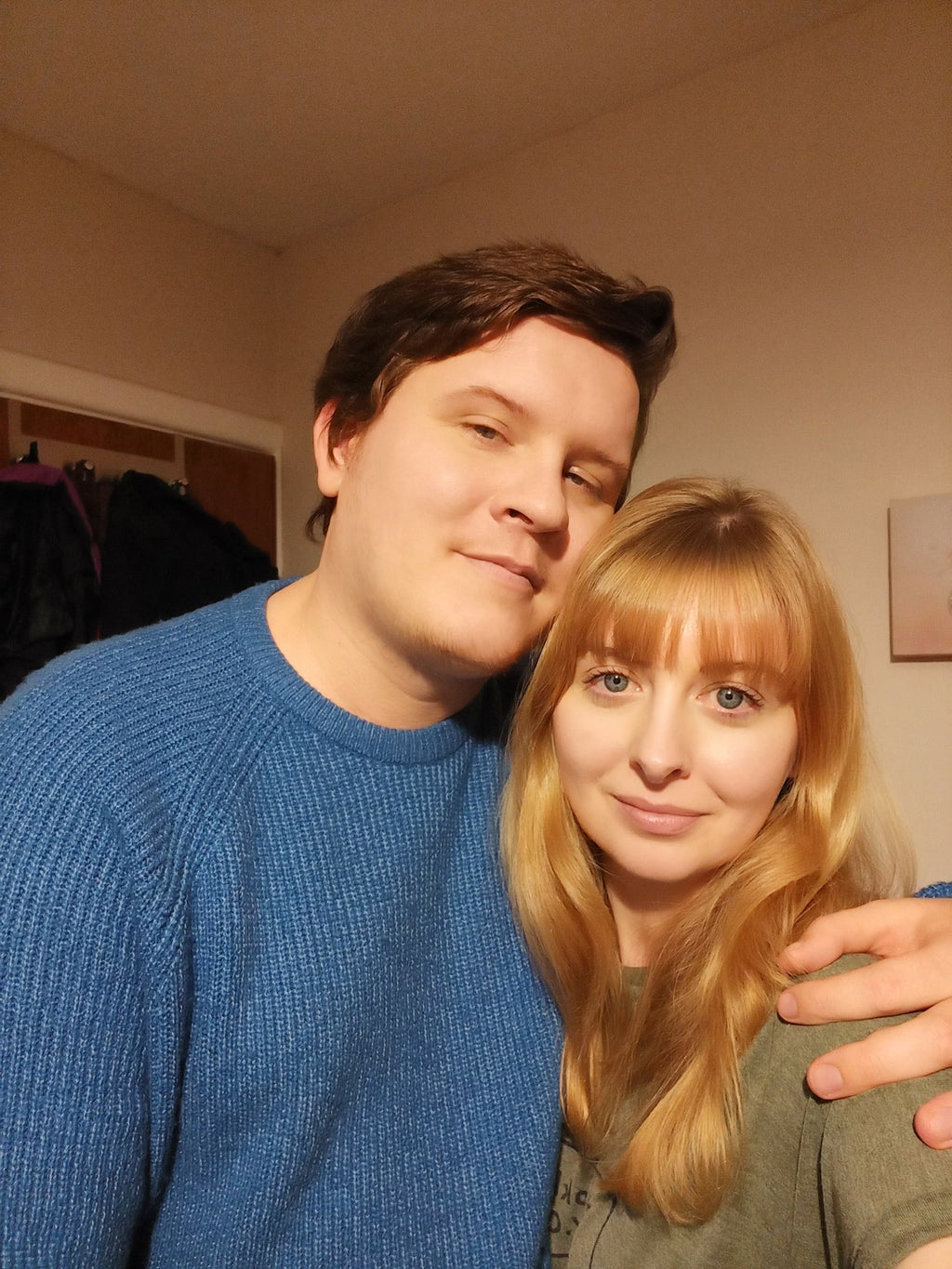 A man who was rushed to hospital with a stroke just two days after proposing to his girlfriend is backing a major fundraising drive for the charity that helped him recover.

Andrew Carr, 31, popped the question on Valentine’s Day last year – but 48 hours later he was in Dublin’s Beaumont Hospital, where doctors found a hole in his heart.

A year later, he and fiancee Bernadette are planning their wedding and Mr Carr is lacing up his running shoes for next weekend’s Irish Heart Foundation annual 5km Love Run.

Mr Carr, from Coolock, had just finished a busy day at work in Trinity College Dublin last February when his speech began to slur and he felt numbness on his left side.

A CT scan and follow-up MRI confirmed he had had a stroke and he remained in hospital for eight days.

“I wasn’t the same person after I had my stroke, I wasn’t thinking like I used to,” he said.

“Recovery was tough, memory was affected, and I still have to work on my speech. It is 97% perfect but when I get tired it starts to get muddled. The fatigue is also very difficult.”

Mr Carr was referred to the Irish Heart Foundation’s Stroke Connect service, which he described as “a light in the darkness”.

“It’s good to listen to someone who has been there. It’s nice that someone can say how you are feeling when you don’t know how to say it yourself. It was a good opportunity to build up your confidence.

“After I had the stroke I didn’t have the confidence to talk. The group allowed me to learn from other people. That was invaluable,” Andrew said.

After being discharged from hospital, I have collected the engagement ring for Bernadette – and last September surgeons successfully closed the hole in his heart.

Teacher Fiona Fallon, from Strokestown, Co Roscommon, is also training for the 5km run – after she and her children suffered a succession of heart problems, the most serious of which involved newborn daughter Anna having four operations in her first seven months of life.

“When she was born in 2019, she seemed well at first. But the nurses and doctors found her deteriorating rapidly,” said 41-year-old Ms Fallon, who herself had open heart surgery at the age of four to correct a congenital defect.

“Thirty-six hours later, she (Anna) had gone really cold, wasn’t feeding, and was transferred to NICU The cardiologists in Crumlin were involved and she was rushed there by ambulance.

“It was panic stations. Her aorta was extremely narrow, circulation to the body was not possible, she had to be put on sedation and a ventilator.

“She had two open heart surgeries within her first 10 days of life. They were working on a heart the size of a strawberry. She was a tough little baby to survive it but it was a very traumatic time,” said Ms Fallon.

Anna had her biggest operation in late 2019 and has thrived since then.

Ms Fallon said she is “eternally grateful” to the Irish Heart Foundation for all the support she and her family have received, mainly through its Nurse Support Line, over the past three years.

Millions displaced, over 50 dead in India and Bangladesh as heavy rain triggers flooding