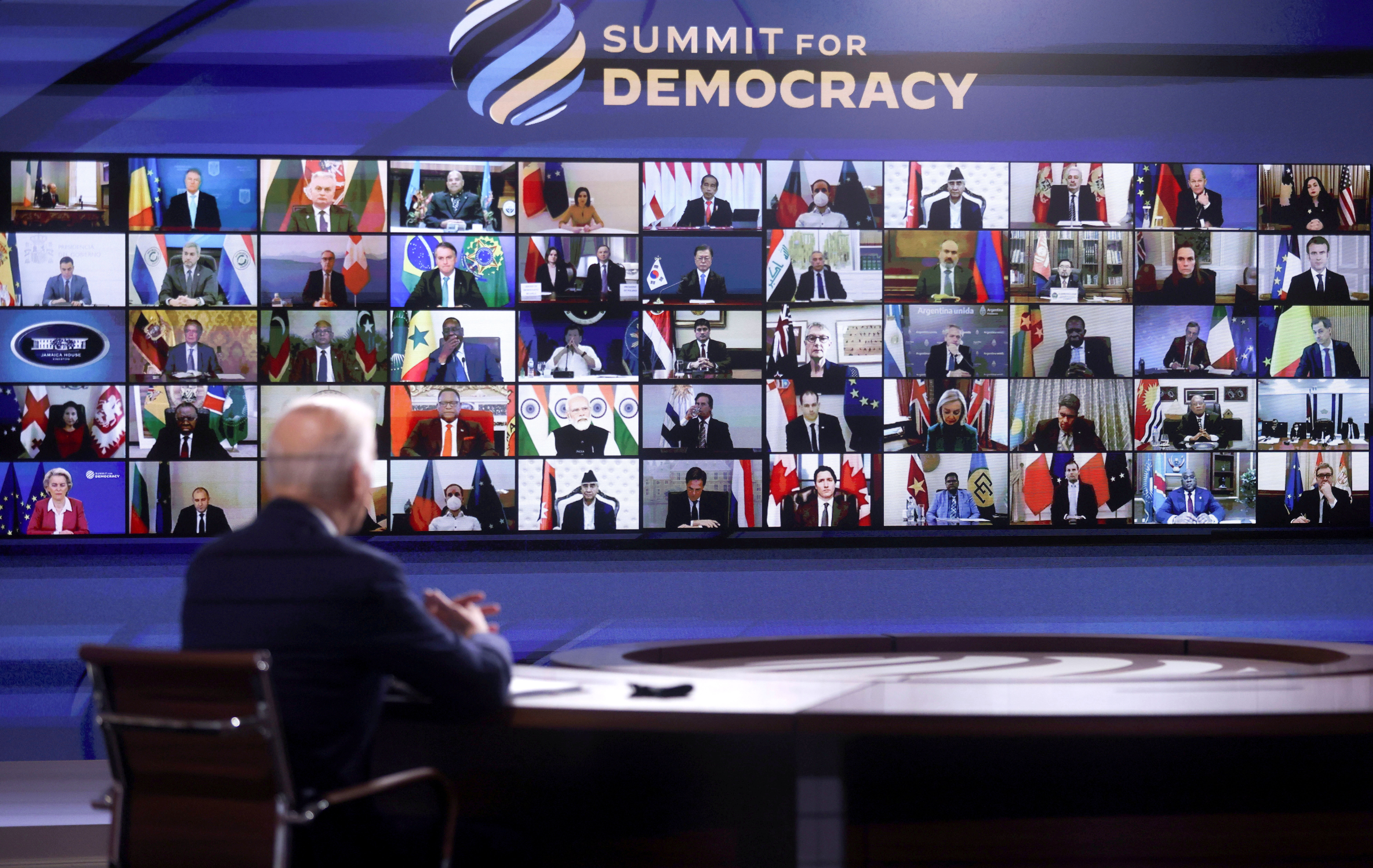 It is a transition. Difficult and uncertain. We don’t really know where we are going, but we do know where we come from: strategic ambiguity. With it we were able to build the global economy and the world of today, which is ours, after overcoming the era of excessive and divisive clarity of the Cold War.

It served to dismantle an authoritarian empire armed to the teeth, capable of competing with the other empire and keeping humanity in tension between the two. It was a resounding victory, notably in the field of ideas. The ambiguity made it advisable to soften the enthusiasm of the victors and, above all, to incorporate those who were previously excluded into global prosperity, an opportunity that many defeated leaders took advantage of to become corrupt oligarchs.

The indisputable success has been the incorporation of a quarter of humanity, hitherto subjected to the worst and most isolated dictatorship, first to production, then to consumption and finally to knowledge and technology. The pending accounts and the bad expansionist instincts of a monstrous regime, suddenly recovered for international life, were hidden. This effective ambiguity created the illusion of two enemy systems that would converge in a single country, and of self-governed cities and regions that were recognized as an inseparable part of that immense homeland without losing any of their freedoms at the same time.

This is over. Ambiguity no longer works. Prosperity does not lead to democracy. The defeated empire wants to aggressively revive. The other reborn empire feels strong enough to take over the reins of the world. With the clarity of brutal and allied dictatorships.

On the contrary, confusion has succeeded ambiguity. No one knows very well whether to appease the two threatening forces or to return to the clarity that led to the great victories, in World War II and in the Cold War. Richard Haass, President of the Council on Foreign Relations, Most Prominent think tank American, has asked Biden not to beat around the bush. If Taiwan is attacked, it must “respond with all instruments at its disposal, including severe economic sanctions and military force” (The growing danger of US ambiguity about Taiwan. Foreign Affairs, 13-XII-2021).

On both Atlantic shores there is growing demand for a new deterrent strategy to stop Putin and Xi Jinping. If Washington still does not clarify about China, the more confused is the strategy of the Europeans with regard to Russia, fearful that Moscow will seek a separate peace with Washington and even with Berlin, at the cost of the rest. The thermometer will be the Nord Stream 2 gas pipeline, the future of which is in the hands of the new German government.

Beyond the Trumpist strategic vacuum and current confusion, there will be no dialogue between adversaries, nor will the global economy be sustained without some room for ambiguity. Absolute clarity can be as dazzling as it is destructive.