Skip to content
Home News Storing our thoughts to live forever, science moves towards a ‘digital brain clone’ | The Window | The window of numbers 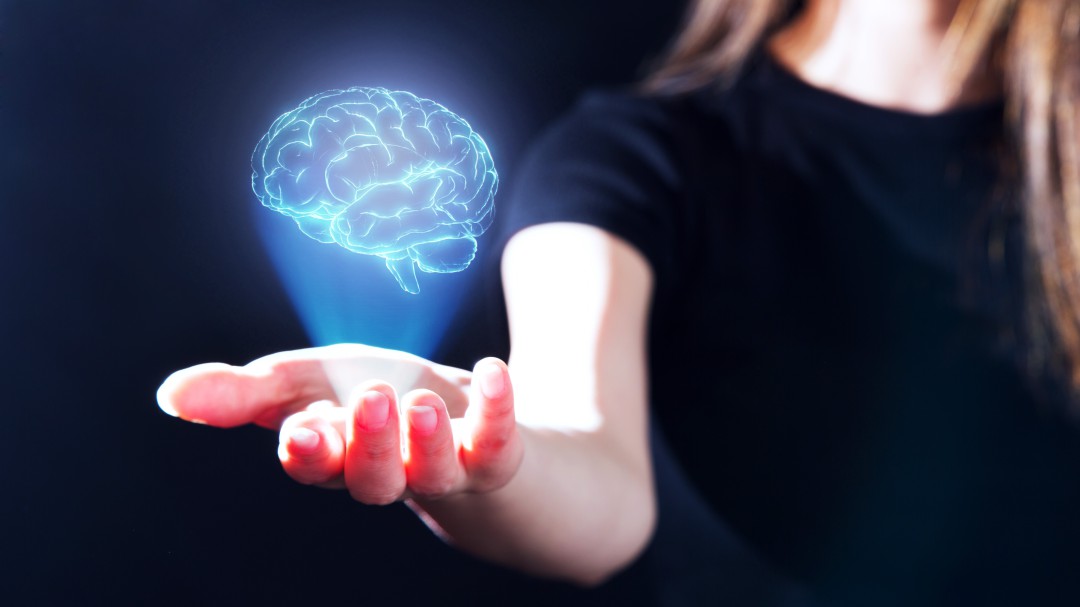 What if it was possible to record all your thoughts, emotions and memories on a computer? And create with them a copy of your brain, a digital brain clone? Although current technology still does not allow it, a European company is very close.

This is the startup ‘CryoMind’, which with its suggestive slogan “put your mind online and you will have the opportunity to live forever”, has just presented a technology that would allow us to store our brain waves in the cloud to re-equip them with life at some point.

We are pleased to announce the launch of our ambitious experiment 🎉

From today it is possible to become a CryoMinder.

Upload your Mind and get the Chance to Live Forever

Save our thoughts to live forever

For Santiago Niño, who has presented the idea in The Window of Numbers, this can be “a very beautiful thing or something that opens the door to tremendous problems.” It consists of that, he explained, “to make an absolute, total, complete copy of what is in a human brain, not at a physical level, but at the level of thoughts, elaborations, and memories.”

This would allow, he exemplifies, “that your great-great-grandson could access your information, to see how you were or how you thought”, since “in theory it is eternal”. But it is also that, “this could be used for many things, imagine that what Bruce Springsteen felt at the 1979 concert could be commercialized, it opens up brutal economic and commercial possibilities”.

See also  How true is it that girls just 'don't like' hard maths?

How Brain Waves Are Recorded

But how exactly does this technology work? The neuroscientist and author of the book ‘Get your brain in shape’, Raquel Marín, has also appeared at La Ventana to explain how it is possible to record your thoughts on a computer.

“Neurons communicate with each other, all we think about is these connections between neurons. And how do neurons communicate? By small electrical impulses. Obviously you can make an electrical record with the system to be able to see those waves ”, he clarified.

“Then your thoughts and your emotions can be recorded. Of course, in this system they tell you ‘do the multiplication table’ and they will record your waves while you are in that activity, then they tell you ‘think of a beautiful landscape’ and that way it is recorded ”.

The dangers of storing our brain

There is still a long way to go, since “every second we are emitting a lot of brain wave patterns and also in different regions of the brain and in different ways, that is why the company points out that there is still a lack of technology to be able to develop it. But what they say is that for now they can collect and record these patterns forever and then be able to reproduce them in the future. We’ll see what for ”.

It is impossible, Marín has assured, to talk about this without considering the problems that may arise: “Somehow they are storing your free will, your feelings, your privacy, in a system within this private company, with all the data protection that you want, but once that has been stored you can also induce changes or even hack ”.

It is urgent, he has demanded, “the neuroethics law that many neuroscientists are demanding.” Although there are many difficulties: “It is complicated because it should be global, it is useless if there is a European law if, for example, China does not have one.”