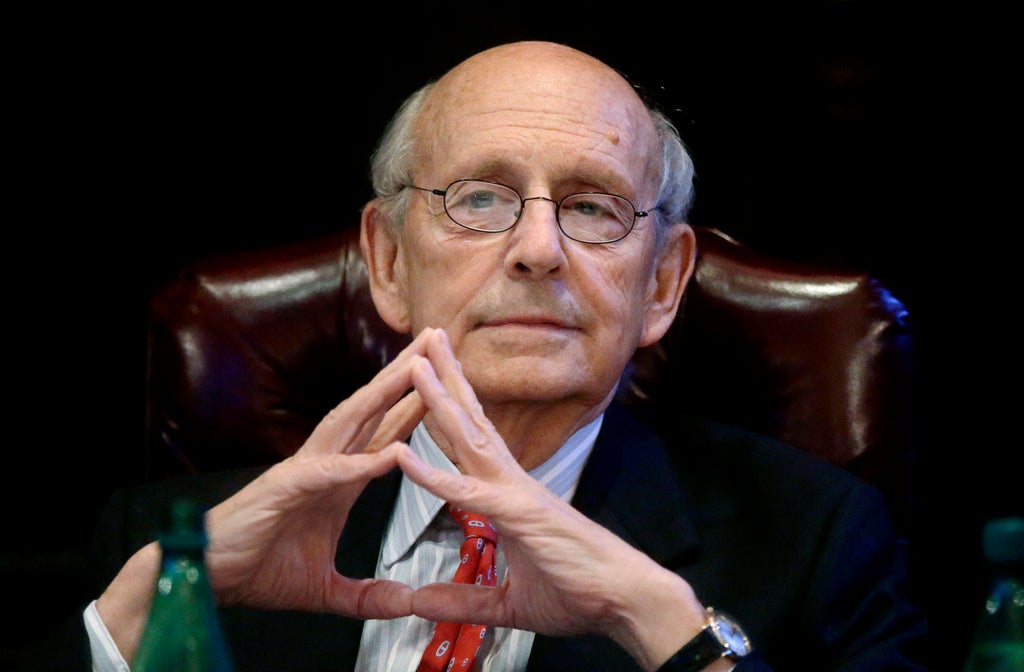 Supreme Court Justice Stephen Breyer is expected to announce his retirement, NBC News reported, which gives President Joe Biden an opportunity to replace one of the court’s three liberals and maintain the balance of the court.

Mr Breyer, who is 83 years old, is one of the high court’s three liberals. Democrats hoped he would withdraw while they hold the majority in the Senate before the 2022 midterm elections, since Republicans are expected to win the majority.

In response to shouted questions from the press, President Joe Biden said: “Every justice has the right to decide what he or she is going to do and announce it on their own… There has been no announcement from Justice Breyer. Let him make whatever statement he’s going to make and I’ll be happy to talk about later.”

The White House says the president will stick by his commitment to nominate a Black woman to the court, and Senate Majority Leader Schumer will seek a quick one-month turnaround on the appointment.