Skip to content
Home News Spring statement: What will Rishi Sunak do to help ease the cost-of-living crisis? 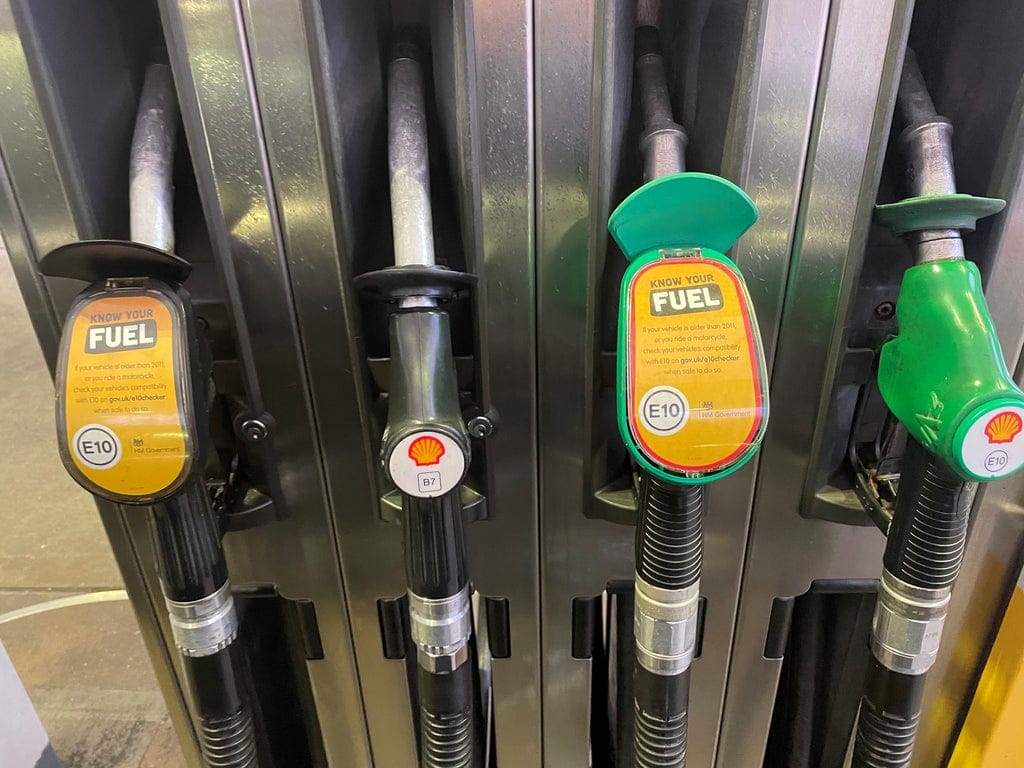 Rishi Sunak has tough choices to make on how he will deal with a deepening cost-of-living crisis, with pressure mounting from all sides to deliver significant support for struggling families.

While household budgets are being stretched by huge increases to fuel prices and energy bills, the public finances have held up better than expected.

The chancellor has £24bn more to spend than had been forecast a few months ago, official figures released on the eve of Wednesday;s spring statement show.

So what could he do to ease what is forecast to be the sharpest drop in living standards in 50 years?

National Insurance contributions are to rise by 1.25 percentage points for both employers and employees. Scrapping the rise would cost about £9bn and save the average worker around £255 a year compared to current plans. Businesses facing rising costs also say it would help them keep a lid on price increases.

NICs for paidrolled employees are currently 12p in the pound for earnings over £9,564 a year. That will go up by 1.25p from 1 April, an increase of more than 10 per cent in cash terms. For people on different salaries his equates to:

So far, the chancellor has pushed back strongly against persistent requests to scrap the NI increase.

If the chancellor wishes to avoid a u-turn on his NI policy, he could increase the burden by raising the threshold at which people start paying the threshold. Raising it from £9,900 to £10,700 would save workers £2.5bn in NICs.

Thresholds at which people pay income tax are frozen from April 2022 to April 2026. This effectively means a tax increase for most people who work because the thresholds are not rising in line with the rising cost of living.

Thresholds for inheritance tax and VAT have also been frozen. Lifting the thresholds in line with inflation would mean about £1.8bn less income for the Treasury.

Labor has backed this proposal to help people struggling with massive energy bill increases. However, the 5 per cent cut is only a small fraction of the rise in bills and Sunak is understood to not be in favor as it would give well-off households a reduction.

The chancellor has indicated he may go ahead with this cut after years of the duty being frozen, despite environmental concerns. Sky-high petrol and diesel prices are now the pressing priority and Sunak recently highlighted the plight of people in his own rural constituency who are heavily dependent on their cars.

A one-off tax on energy companies that have done well out of soaring prices would be popular with voters, if a little out of step with previous Conservative policy. It would raise £1.2bn.

See also  Cyclist in the saddle to raise £5,000 for new Disabled Riding facility in Stirling

The poorest are being hardest hit by rising energy and food prices with charities warning of a sharp rise in destitution, fuel poverty and hunger this year.

Benefit payments are due to increase 3.1 per cent in April while inflation is expected to be 8 per cent for the year. The huge real-terms cut for millions of low-income families risks turning the cost of living crisis into a catastrophe for many.

To prevent this, the chancellor could listen to calls from charities, campaigners and think tanks, and increase payments in line with inflation. It would cost £9bn.

A scheme announced in October to cut £200 off energy customer’s bills was widely criticized as inadequate and poorly targeted. The money is paid back through a compulsory levy on all domestic energy bills for five years.

An easy way for the chancellor to reduce people’s bills further in the short term would be to make this scheme more generous. Doubling it to £400 would cost £5.5bn. The question for Sunak is: would that money be better spent by targeting it at those most in need?

All retail energy customers pay a renewable obligation as part of their bill which goes towards investment in green energy. Suppliers have been calling for this to be funded directly through taxation. It would mean £2bn would shift from bill payers to general taxation, which should reduce the burden for the least well-off.

Public sector pay deals have lagged far behind soaring inflation. Increasing wages in line with the cost of living would help millions of workers, giving a boost to the economy.

Chancellors often like to keep at least one big surprise up their sleeves. After the government was rebuked by House of Commons Speaker Lyndsay Hoyle for leaking details ahead of the last budget, there have been fewer details briefed to the press this time.

So, while many observers are not expecting huge tax and spending announcements tomorrow, there is room for an unexpected rabbit to be pulled from the chancellor’s hat.