Skip to content
Home News Spring statement: What does Rishi Sunak’s tax and spending announcement mean for you 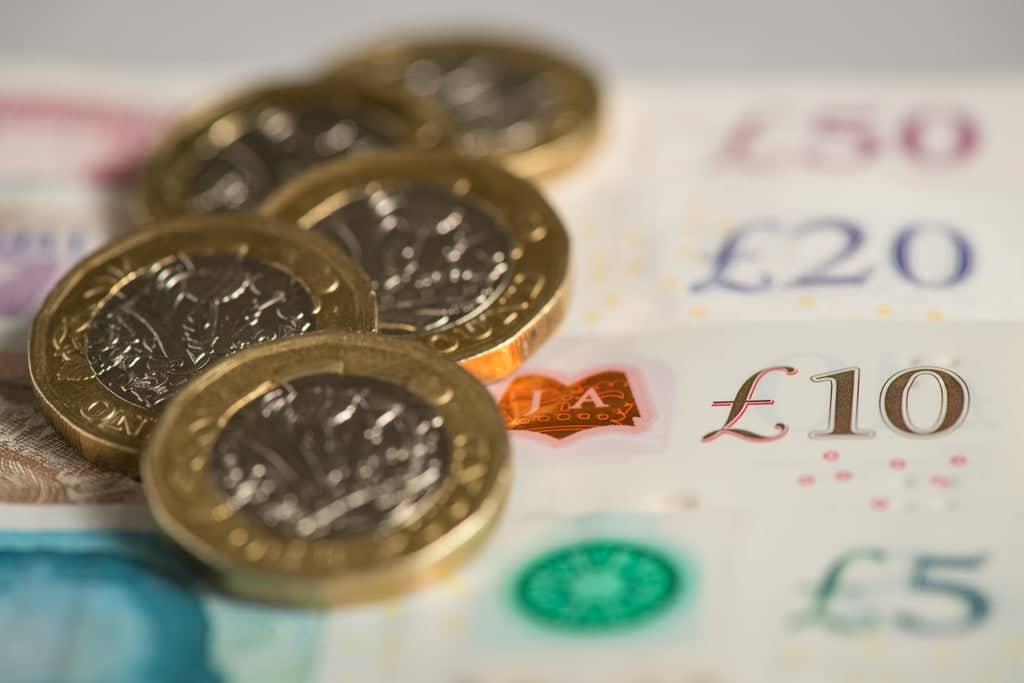 Rishi Sunak sought to highlight his credentials as a tax-cutting chancellor on Wednesday, slashing fuel duty by 5p and promising a reduction in income tax before the next election.

But overall his Spring Statement means an increase in the tax burden just as the country is facing a huge reduction in living standards.

So, beyond the bluster and rhetoric of the House of Commons dispatch box, what does all of it mean for your finances?

Among all the figures announced, the one that has by far the greatest impact was one the chancellor neglected to mention.

After adjusting for rising living costs, household disposable income will fall 2.2 per cent over the next 12 months – the biggest annual fall since records began in the 1950s.

A combination of slowing economic growth and big rises in the cost of a whole range of goods means that living standards will fall sharply, the Office for Budget Responsibility (OBR) said.

The consumer prices index – which tracks the cost of 720 goods and services – rose to 6.2 per cent in the 12 months to February. The OBR reckons it will reach 7.4 per cent this year.

Anyone receiving a pay rise less than this will therefore effectively be getting a pay cut. Those on low incomes, who spend more of their earnings on energy and food, are will be impacted most severely.

Sunak’s most significant announcement was raising the threshold at which people start paying National Insurance by £3,000 to £12,570 from July.

That means NI and income tax thresholds are aligned. It also means millions of workers on lower and middle incomes will get a tax cut averaging £330 a year.

The chancellor said around 70 per cent of people would pay less NI under the new plan. However, the Resolution Foundation think tank warned only one-third of the £6bn cost will go to the poorest half of earners.

It means people earning up to £41,000 will pay less than they did before while those earning more than that will see contributions go up.

Fuel duty will come down by 5p per litre, giving some relief for drivers. That means filling up an average family car will be about £3 cheaper. It only makes up for a tiny fraction of the recent rise in petroleum and diesel costs, however.

Petrol is now £1.67 a liter and diesel is £1.79 – both up around 50p a liter compared with before the pandemic. The war in Ukraine threatens to push those prices even higher as reserve stocks of oil dwindle.

Critics have highlighted that the biggest winners of a fuel duty cut will be the wealthiest fifth of households, who spend almost five times as much on fuel as the poorest fifth.

The chancellor promised to cut the basic rate of income tax will be cut from 20p to 19p – but not until just before voters go to the polls in 2024.

That will do nothing to help people struggling to pay their bills this year. Labor leader Sir Keir Starmer had accused Sunak of being “cynical” by waiting until before an election to cut taxes.

Payments of state pension, universal credit and other benefits are to rise by 3.1 per cent next month, far below inflation at 7.4 per cent. It means many of the least well-off people in the country will see a big fall in their spending power.

Campaigners and charities have warned this will push large numbers of families into poverty.

There was little in this mini-budget to help with massive increases in energy bills. The chancellor pointed to a £200 “loan” and council tax rebate he had already announced but did not offer much in the way of additional support. He doubled a discretionary fund to help with bills from £500m to £1bn. The Household Support Fund is handed out by councils to people who apply and are deemed most in need of help.

VAT will be cut from 5 per cent to zero on installations of solar panels, heat pumps or insulation.