Skip to content
Home News Spring statement: What can we expect from the Chancellor? 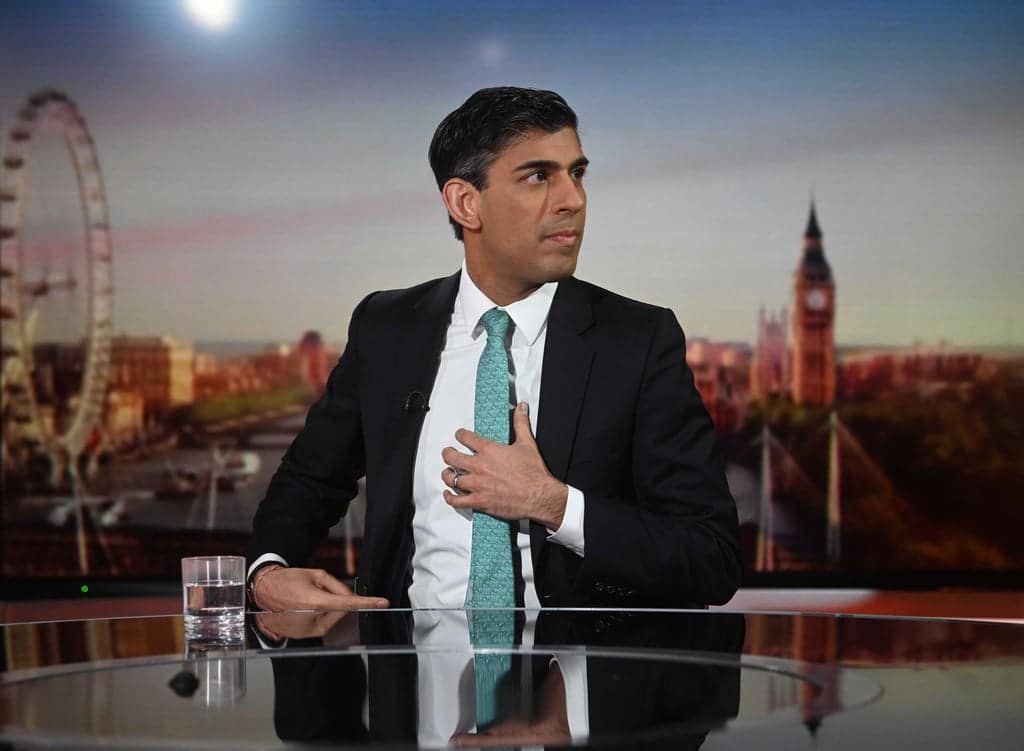 The time has come for the Chancellor to unveil his spring statement, with the spotlight on how he intends to deal with the cost of living crisis.

Rishi Sunak is set to vow to “stand by” British families as he is expected to outline further plans to support households facing financial hardship on Wednesday, which could involve cutting fuel duty.

But it is also anticipated he will tell MPs in the Commons that having a strong economy is vital in tackling Moscow’s aggression towards Ukraine.

So, what can we expect from his statement? The PA news agency takes a look at some of the options on the table for the Treasury.

Arguably one of the easiest ways to win over voters and support households with the cost of living crisis would be via a cut to fuel duty – and it has been suggested that Mr Sunak is likely to take this path.

The Government has frozen the duty for 11 years, but there are now calls to reduce it – as oil prices hit highs on the back of the Ukraine conflict and prices at the pumps soar to record levels.

The Chancellor is reportedly gearing up to announce a temporary cut to the duty of up to 5p per liter in his statement.

Labor has calculated the average family is facing an annual rise of £386 on the cost of petrol and is calling for a cut to be funded by a windfall tax on energy firms who have enjoyed the sky-high gas and oil prices.

Another option open to the Chancellor would be to hold off the planned national insurance rise previously announced – although this would represent a major U-turn from the Government.

Mr Sunak and Prime Minister Boris Johnson have both been adamant in the past that the hike will not be delayed, with the extra cash used to fund the care sector.

The Chancellor could decide to go ahead with the rise but offset it with a cut in income tax – although this would create fury among business leaders, with businesses having to match national insurance payments by employees.

A further alternative to scrapping the planned hike could be to shift the thresholds for when the payments are made, with The Resolution Foundation suggesting this is lifted from £9,568 to £12,500.

There is no talk of the Government reducing VAT across the board, but Mr Sunak could give a helping hand to the hospitality sector to ensure households can still enjoy themselves.

The Government had been due to increase VAT for hospitality firms from 12.5% ​​to 20% since April 1 – having cut them back to 5% during the pandemic.

But pub bosses, including JD Wetherspoon chief Tim Martin, have warned that food and drink prices could jump if the planned rise goes ahead.

A move to halt the latest proposed increase would help people spending money on eating out, event tickets and holiday accommodation.

However, such a move would primarily benefit businesses in the sector, some of whom used the temporary reduction in VAT during the pandemic to help them cope with soaring inflation rather than passing the benefits directly to customers.

Last month, 250 bosses urged the Treasury to hold the VAT level to protect jobs and to help stave off higher inflation.

The Chancellor could also uprate benefits to put more money in the pockets of low and middle income households.

The Resolution Foundation is calling for a five percentage point increase to keep pace with inflation, calling it the most effective way to support families hardest hit.

The think tank said it would deliver four times more support to the bottom half of the income distribution per pound spent than scrapping the rise in national insurance contributions.

Mr Sunak has already unveiled his plans to help with rising energy bills, with a £200 loan to each and every family to cut their gas and electricity payments from October – although not until the price cap jumps 54%.

Households will have to pay back the £200 energy bill rebate over four installations from next year when energy prices should supposedly fall. However, if energy prices do not fall, the timing for when payments start could be delayed.