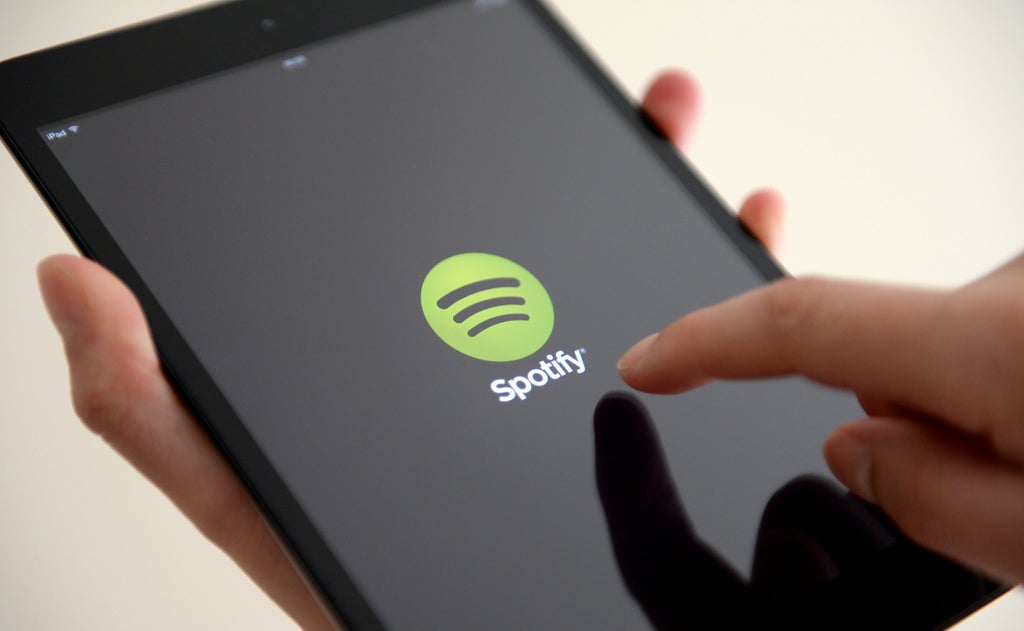 Streaming giant Spotify has responded to growing controversy surrounding its hosting of a podcast spreading misinformation about Covid.

On Sunday, the platform’s CEO, Daniel Ek, issued a statement to say that Spotify is working to add a content notice to any podcast episode that includes a discussion of Covid-19.

Listeners who access content discussing the virus would be directed to a dedicated website that “provides easy access to data-driven facts, up-to-date information shared by scientists, clinicians, academics, and public health authorities around the world, as well as links to reliable sources.”

Mr. Ek added: “This new effort to combat disinformation will roll out to countries around the world in the coming days. To our knowledge, this content advisory is the first of its kind from a major podcast platform.”

He added: “We know we have a critical role to play in supporting creator expression while balancing it with the safety of our users.

“In that role, it’s important to me that we don’t assume the position of being content censors while also making sure there are rules and consequences for those who violate them.”

Spotify’s rules for creators have also been made public for the first time, telling users that they are not allowed to post “dangerous content” that “promotes dangerous, false, or misleading medical information that may cause harm offline or represents a direct threat to public health.

However, failure to comply with these rules may not necessarily result in “infringing content being removed from Spotify”.

Spotify is currently hosting the controversial podcast The Joe Rogan Experience, which sparked outrage for repeatedly spreading Covid conspiracy theories and for promoting the use of ivermectin to treat Covid symptoms, a deworming drug used primarily on horses that has not shown to be effective in treating coronavirus.

The streaming giant came under increased fire last week when musician Neil Young ordered all of his music removed, citing Joe Rogan’s “misinformation about vaccinations” as the reason.

Young said: “I am doing this because Spotify is spreading false information about vaccines, which could cause death to those who believe the misinformation is being spread by them… They may have Rogan or Young. Not both.”

Fans of the 76-year-old singer have since pointed out that he suffered from polio as a child because there was no vaccine at the time of his birth.

Following Young’s departure from Spotify, fellow musician Joni Mitchell followed suit, saying it was in “solidarity” with him. She wrote: “Irresponsible people are spreading lies that are costing people their lives. I stand in solidarity with Neil Young and the global scientific and medical communities on this issue.”

The Duke and Duchess of Sussex are now also “expressing concerns” to Spotify about Covid-19 misinformation, but say they will continue to work with the platform.

The pair have signed a lucrative deal with the streaming giant to host and produce podcasts, estimated to be worth around US$25m (£18m), by the end of 2020.

In a statement on Sunday, the couple’s charity Archewell said: “Hundreds of millions of people are affected by serious harm from rampant disinformation and disinformation every day.

“Last April, our co-founders began raising concerns with our Spotify partners about the all-too-real consequences of Covid-19 misinformation on their platform.

“We continue to express our concerns to Spotify to ensure changes are made to their platform to help address this public health crisis.”

Comedian Rogan, 54, has previously caused controversy for suggesting that the young and healthy should not be vaccinated.