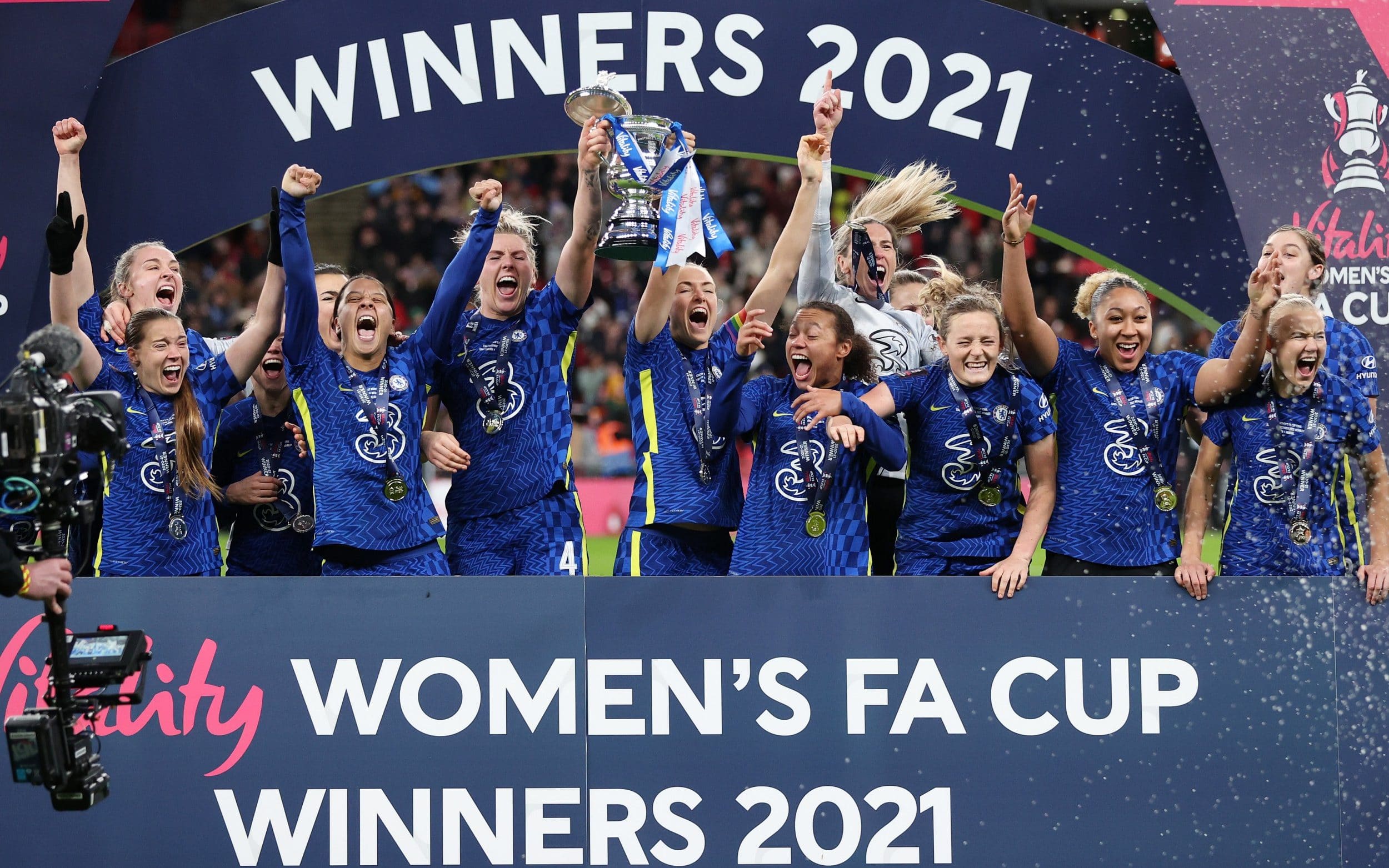 Senior politicians from across the divide have thrown their weight behind the Telegraph’s ‘Close The Gap’ campaign and urged sports to tackle stark disparities in women’s and men’s prize money.

Ahead of a bumper year for women’s sport in Britain, which will include hosting both the European Championships in football and the Commonwealth Games on what is the 10th anniversary of London 2012, Telegraph Sport revealed the “shocking” picture across many sports.

The Government, backed by a cross-party group of MPs, has now also joined the campaign and called on governing bodies from across the sporting world to do more.

“We support The Telegraph’s new Close the Gap campaign and for sport to do more to redress the balance,” said sports minister Nigel Huddleston. “In a bumper year for sports, with the women’s Euros, the rugby league World Cup and the Commonwealth Games in the UK, we urge all sports bodies to look at what more they can do.”

Football has some of the starkest differences, with the French men receiving almost 10 times more than the American women for winning the most recent World Cups. The Football Association, which banned women’s football for 50 years, has just promised an almost tenfold increase in women’s FA Cup prize money from just £428,915 this season to £3 million next year. That compares to £15.9 million for the men’s FA Cup.

“Women’s sport has been undervalued and underpaid for too long,” said Powell. “The vast discrepancy in prize money shows a serious lack of respect for not just the players, but for the fans and sports as well. Clubs and governing bodies should invest in women’s sport, developing new talent and ensuring players have fair pay and conditions.

“The government must set an example on parity, and urgently carry out a specialist review of women’s football, as called for in the fan-led review. Their failure to support grassroots sport whilst in office has closed down routes into sport, rather than opening them up.”

Huddleston said that the Government “is backing the women’s game at every opportunity – whether that be pushing hard for equal prize money or giving women’s sport equal billing on television”.

Julie Elliott, who initiated a parliamentary debate about women’s football in January and is a member of the DCMS select committee, said that women and girls were being stifled by financial unfairness.

“The disparity in prize money awarded to men and women right across the sporting sector is truly shocking – it is actively holding back opportunities for women and girls to engage in both elite level and grassroots sport, it is limiting the growth, and above all, it is unjust, and it is unfair,” Elliott said.

“I support the campaign to Close the Gap. It needs to change. Our sportswomen deserve better.” The vast gaps remain despite the huge strides that have been made both in the visibility and popularity of women’s sports.

“Recent investments into women’s sport are to be applauded. However there is still a long way to go, as the research from The Telegraph shows,” said Tammy Parlour, the chief executive of the Women’s Sport Trust. “We know the demand is there and as the health and profile of women’s sport rises and audience and revenue streams grow, we would hope to see prize money, investment and pay also rise.”

As well as recent increases in prize money, football’s governing bodies have highlighted their current record investment towards the development and growth of the women’s game.