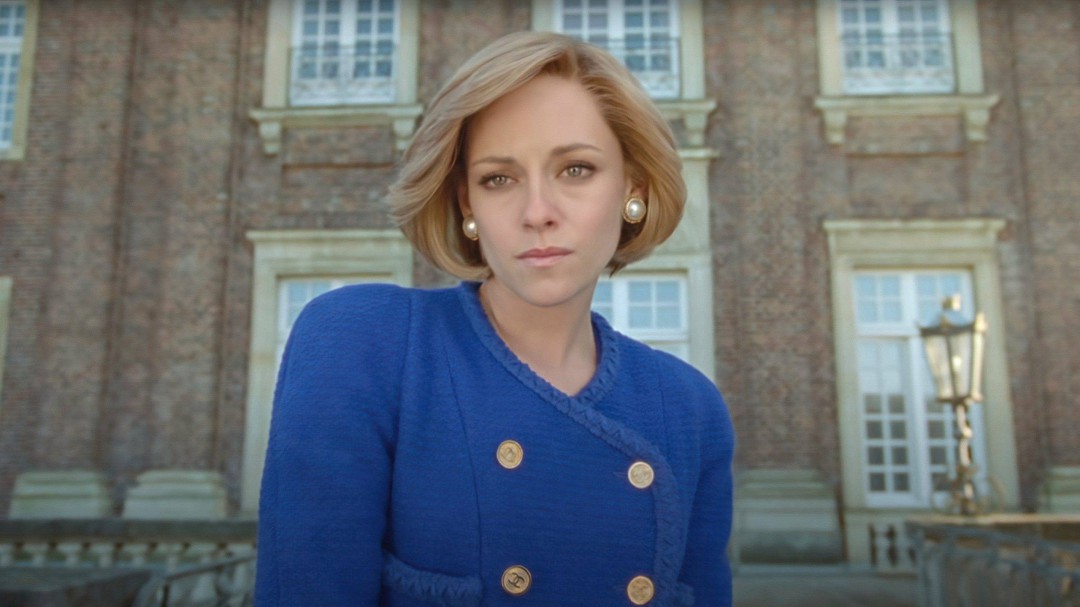 The genre of the biopic, usually cardboard and formulaic, has found a good ally in Pablo Larrain, author with the ability to review and provide a particular look at key characters in history and pop culture. After his dark portrait of Jackie Kennedy, he now approaches the figure of Lady Di from fascination and mystery. Spencer, he warns at the beginning of the film, it is a fable about a true tragedy.

“Diana is a very famous and beautiful icon on many levels, but she was also a mother. And most importantly, he was someone who created something precious at the level of empathy, he had that ability. And I was curious to know why someone like her, born in privileged circumstances and connected to royalty and aristocracy, was so normal at the same time. Why could it be so common and build that empathy for everyone ”, explained the director at the last Venice Film Festival.

The Chilean filmmaker lock up Princess Diana in the Windsor country house for a weekend. Three days of Christmas in which that palace becomes an unbearable prison, a labyrinth of doors, servants and protocols from which he cannot get out, but begins to rebel. Larraín’s riskiest decision is to show the queen and the monarchy always blurred, out of the field, as an oppressive power in the shadows, an authoritarian and threatening presence always latent, whether with the schedules, the food or the wardrobe.

The result is a horror tale based on the formidable work of Kristen Stewart. “I realized that she also conveyed a lot of mystery, and that mystery combined with the magnetism that she had were the perfect elements to create a movie. I could never fully understand her, but then we find this miracle, called Kristen, who also has that mystery. And we will never be able to understand it until we see the film, it is interesting to see how the audience completes the process ”, added Larraín.

The actress composes one of the best characters of his career, mimicked with the gestures, gestures and fragility of a lonely and helpless princess. “There are certain people who have that penetrating energy. What seems to me with her is that she is someone who is easy to disarm and see what she is like, and at the same time she is someone so lonely and isolated. That is her great paradox, that on the one hand she made many people happy and on the other she felt so helpless. I was attracted to the idea of ​​playing someone so desperate to connect, capable of making other people feel good and at the same time she feel so bad inside “, commented the actress, whose career parallels can be drawn with the life of Lady Di , subjected to cruel public and media scrutiny after jumping to stardom with the ‘Twilight’ saga.

The director abuses the metaphors and underlines – the necklaces, the costumes that have been chosen for him, the partridges and their problems with food – and even draws a ghostly mirror with Ana Bolena, the second wife of Henry VIII who was finally beheaded of course adultery and betrayal. The script signed by Steven Knight, creator of the ‘Peaky Blinders’ series, lacks subtlety. Larraín directs with circular camera movements, with preciousness and care, all the palace scenes in a film that also highlights the excellent photography work of Claire Mathon and the music of Jonny Greenwood.

If for ‘The Crown’, a series from a hegemonic vision, the figure of Diana is a destabilizing agent for the monarchy because she defies the power of the queen, Larraín half breaks the fairy tale, exploits false innocence and assumes feminist theses that see Lady Di as an icon who managed to emancipate herself.