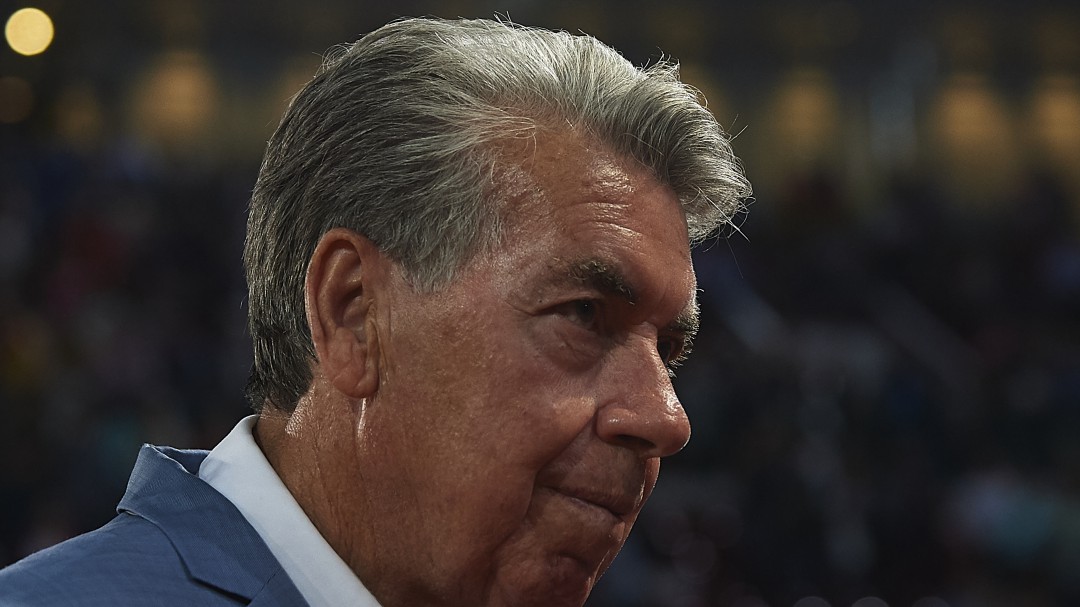 Former tennis player Manolo Santana, one of the most important men in the history of Spanish sport, died this Saturday in Marbella, at the age of 83, reported the Mutua Madrid Open, a tournament of which he was honorary president.

Santana, Spanish tennis legend, with four Grand Slam titles among his main merits in a long history (two Roland Garros, a United States Open and a Wilbledon) and who in his last years served as honorary president of the Mutua Madrid Open , dragged a delicate health in recent times, where his public appearances were less and less.

Manolo Santana, born in Madrid on May 10, 1938, was the true inducer of tennis in Spain after winning his first Roland Garros in 1961 in the midst of the dominance of the players from the United States and Australia.

The promoter of the racket sport began to emerge when he was twenty years old, when he won the Spanish Championship. Later, and after settling among the top ten in the world in the sixties, it became recognized as number one in the world.

Santana popularized a sport initially classified as elitist and established it in Spain, where he created a school. He normalized it. Successful generations grew after him and followed his path. Men like Manolo Orantes, Andrés Gimeno, Joan Gisbert, José Higueras, subsequently expanded the route initially opened by Santana and which has ended up becoming one of the modalities that has provided the most successes in the history of Spanish sport. In what it is today.

See also  Jesús Calleja after leaving the Dakar: "The car could hurt us a lot, it was uncontrollable" | The spar

Manolo Santana escaped the traditional taste for clay. In a country where most of the courts were clay and the players grew on brick dust, the Madrid native became the first European to win on the grass at Wimbledon.

Santana accumulates 72 titles among his merits. It was the largest in Spain until the irruption of Rafael Nadal. To the four Grand Slam that stand out among their merits, the gold obtained in the Olympic Games in Mexico is added, despite the fact that tennis was part of the program but as an exhibition.

Manolo Santana always maintained his connection with the world of tennis. Until the end. He practiced as much as he could. His routine did not lack some time with the racket in hand.

After leaving active professional sports, he worked as a coach and was always seen in tournaments. He was captain of the Spanish Davis Cup team, a tournament that he did not win as a player. He led the national team for nine years in two stages.

Included in the International Tennis Hall of Fame, in his last stage he assumed the direction of the Madrid Masters tournament and, later, he was named honorary president of the Mutua Madrid Open.