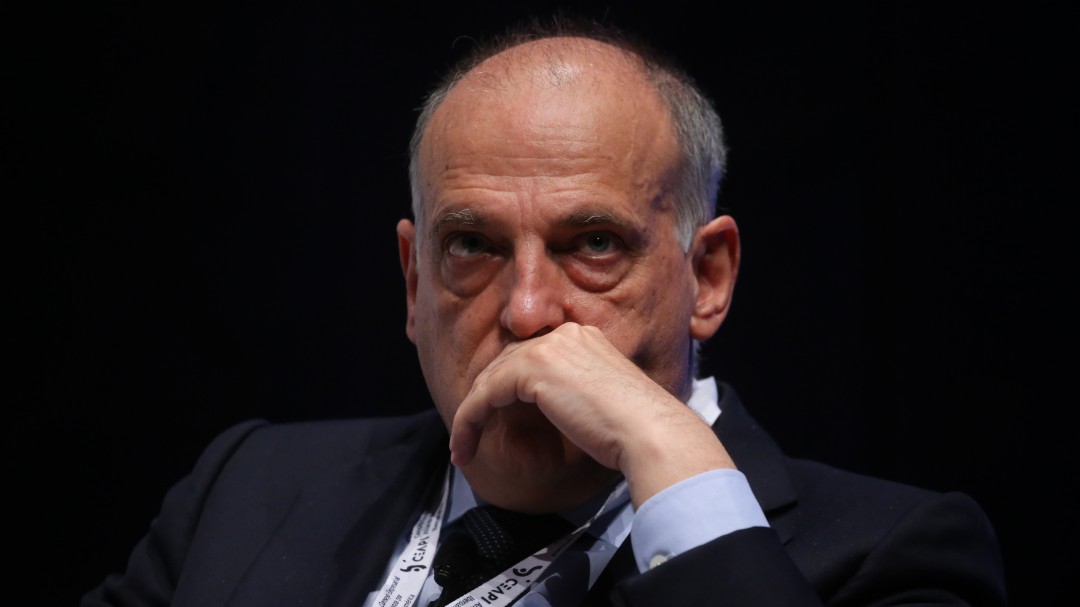 The LaLiga Assembly has approved this Friday the agreement with the CVC fund by which Spanish professional clubs will receive 1,994 million euros in exchange for 9% of the profits from the exploitation of television rights in the next 50 years. The vote came out with 37 supporters, four votes against and one abstention. The teams that have voted against are Real Madrid, FC Barcelona, ​​Athletic Club and Ibiza.

The Impulse Project means an economic injection for the development of the clubs and also to undertake immediate payments, although the contract with the CVC indicates that 70% of the total money received by each club must be allocated to infrastructures, 15% to payment of debt and the other 15% to contracts.

Real Madrid, Barcelona and Athletic de Bilbao will take action, as they already announced this Thursday if the LaLiga Impulso project is approved. Through an official statement published in their official media, the three clubs disagreed with the project and stated that the Superior Sports Council (CSD), which convened a meeting this Thursday that finally did not take place, invited “in a manner expresses “Real Madrid, Athletic and Barcelona to” go to the ordinary courts “if they consider that the project does not comply with the law.

“We were confident that in said meeting the CSD could adopt decisions that would prevent the eventual approval of a project that we consider flagrantly illegal, such as the La Liga Impulso Project, which, if approved, will involve the judicialization of Spanish football,” the statement explained in the which adds that the CSD informed them that it lacks the authority to make decisions about the project and its legality.

“However, after calling the meeting, the CSD has informed us that it lacks powers to make decisions about the La Liga Impulso Project and its legality, expressly inviting us to go to the ordinary courts,” he adds.

In this context, and after consulting with Luis Rubiales, president of the Royal Spanish Football Federation (RFEF), who “shares” the position of the clubs, Athletic, Barcelona and Real Madrid understand that the meeting with the CSD It must take place when it has had the opportunity to “adequately” assess the “flagrant irregularities” of the La Liga Impulso Project and confirm that it has the power to act in the exercise of its supervisory functions.

“We regret that La Liga continues to promote the approval of a project that we consider flagrantly illegal and that seriously harms the interests of all Spanish football, built through the expropriation of the audiovisual rights that belong to each and every one of the clubs that may participate in La Liga in the next 50 years, not La Liga, and at a time product of the pandemic, of helplessness, uncertainty and weakness of many of the current associate members “, he points out

“If the agreement is approved, we will exercise the appropriate legal actions, of whatever nature; and we reiterate our willingness to participate in as many meetings as necessary, provided that their purpose is to assess solutions that respect our legal system in all its extremes, in order to help reach the consensus that Spanish football so badly needs in a climate of open dialogue, “the statement concludes.