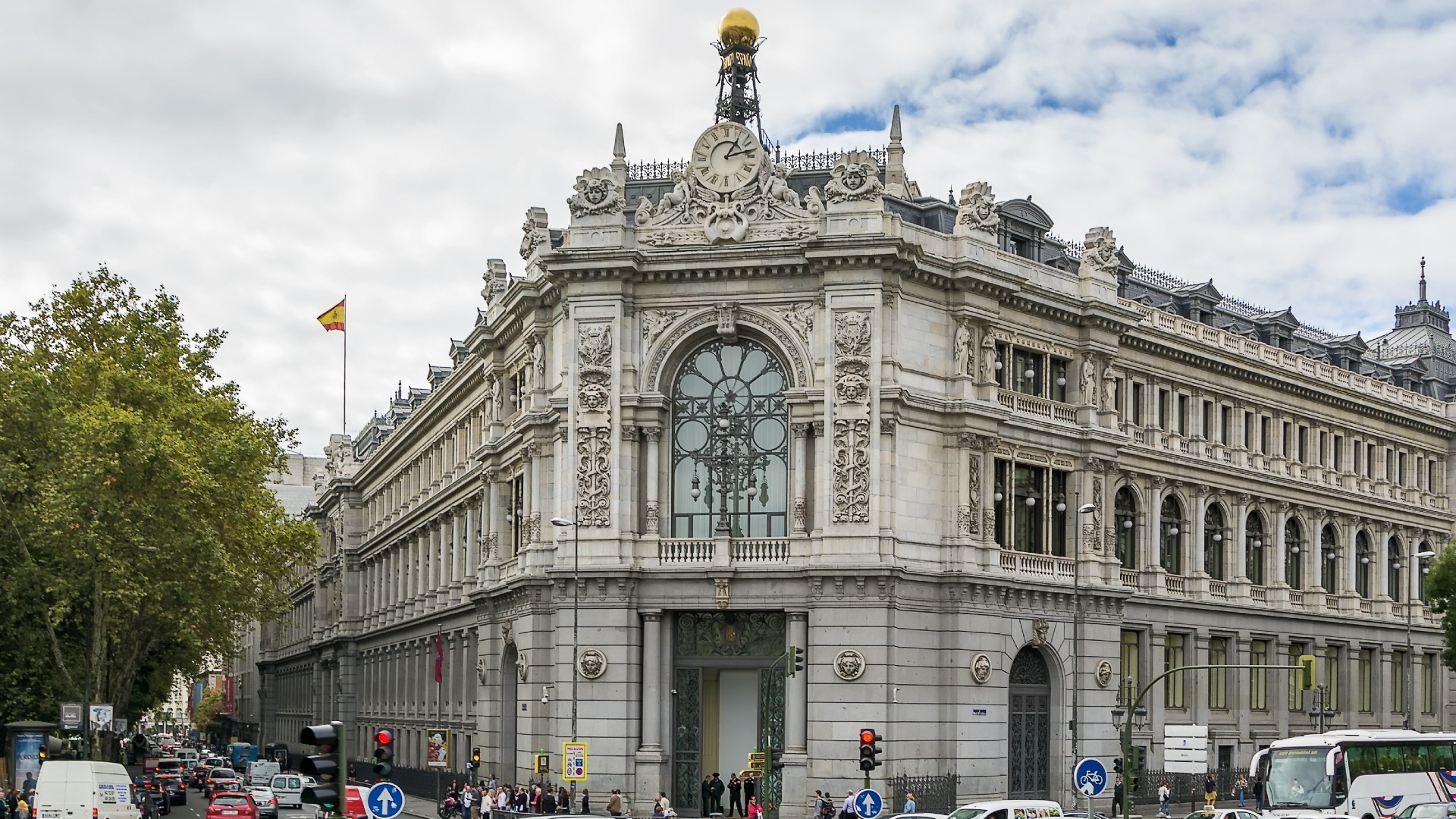 The Bank of Spain advanced in October that would lower growth forecasts for Spain this year and next, in line with the rest of international organizations, due to the “moderate” slowdown in the economy in the final part of the year as a result of the crisis in global supply chains and the rebound in inflation, a warning that has been confirmed this Friday with the publication of the last forecast report of the year: according to the supervisor, the Spanish economy will grow by 4.5% in 2021, almost two points below of the estimated in summer, and 5.4% in 2022, half a point less than the forecast then; trusting everything to 2023, when it expects Spain to grow 3.9%, almost two points more.

Among the main reasons that the Bank of Spain alleged then and reiterates now are the “surprise to the downside” in economic growth data In the second and third quarters, the delay in the implementation of projects associated with European funds, as well as a lower dynamism in activity in recent months due to the rebound in cases and new restrictions, in addition to inflation and the bottlenecks discussed above. “As these impediments are cleared, the confidence of private agents and the conditions in the labor market improve, the prolongation of the period of favorable financial conditions and the deployment of the projects linked to the Next Generation EU program (NGEU ) will boost spending, “says the agency.

In this way, it calculates that in 2021 the Gross Domestic Product (GDP) could grow by 4.5% and in 2022 it would “accelerate” to 5.4%, which would allow return to the pre-crisis level towards the beginning of 2023. However, these forecasts are very far from those estimated in September, just three months ago, when he expected the Spanish economy to rebound by 6.3% and 5.9%, respectively.

The Bank of Spain thus joins other national organizations such as the Independent Authority for Fiscal Responsibility (AIReF) and international organizations such as the Organization for Economic Cooperation and Development (OECD), the European Commission or the International Monetary Fund (IMF) that recently They have lowered their economic forecasts due to the apparent slowdown that the Spanish economy will experience in the last part of the year, at least with respect to the optimism of the summer and of the Government, which continues to maintain that GDP will increase by 6.5% this year.

According to the Bank of Spain, the activity will maintain “remarkable dynamism between mid-2022 and early 2023, before experiencing a certain moderation afterwards “, partly thanks to the contribution of European funds. It will be then that the country recovers a large part of what was lost -remember that it was the economy that fell the most after the pandemic hit, a 10 , 8% – and grow above the estimate: GDP will reach 3.9%, almost two points more than in the last projections of the supervisor.

Recovery in Spain is slower than in the euro area

However, the agency recognizes that “the recovery of activity is being slower in Spain than in the euro area, despite the fact that, as a result of the pandemic, the contraction of the product was also more pronounced in our country.” Specifically, the output gap with respect to the pre-crisis level rose to 6.6 and 0.3 points in the third quarter in Spain and the euro area, respectively. “In part, this more unfavorable evolution of the activity in comparison with the economies of our surroundings is due to the greater weight of international tourism, a demand component especially affected by the pandemic, “he says.

However, Spain will grow in the coming years above the average for the group of countries that share the common currency, whose GDP will advance by 4.2% next year, before slowing to 2.9% and 1.6% in 2023 and 2024, respectively.

According to the Bank of Spain, the set of countries that share the common currency also suffer the effects of bottlenecks in the supply and the increase in the cost of the consumption basket in the final part of the year, so that the GDP will not regain greater dynamism until mid-2022, as these obstacles to growth dissipate.

High uncertainty of the forecasts

The agency insists that the uncertainty around these estimates is “very high”, given that quantitative data available for this period is still limited. “Additionally, the information regarding the execution of projects linked to European funds is incomplete,” he assures, “which makes it difficult to accurately estimate their contribution to growth.”

Thus, it concludes that, beyond the current quarter, the evolution of short-term activity (especially during the first half of 2022) will continue to be conditioned by the factors that have limited GDP growth in the most recent period. In particular, disruptions to global supply chains are showing a more persistent nature than anticipated three months ago. For its part, it foresees that inflation will moderate as of the first quarter of the year.