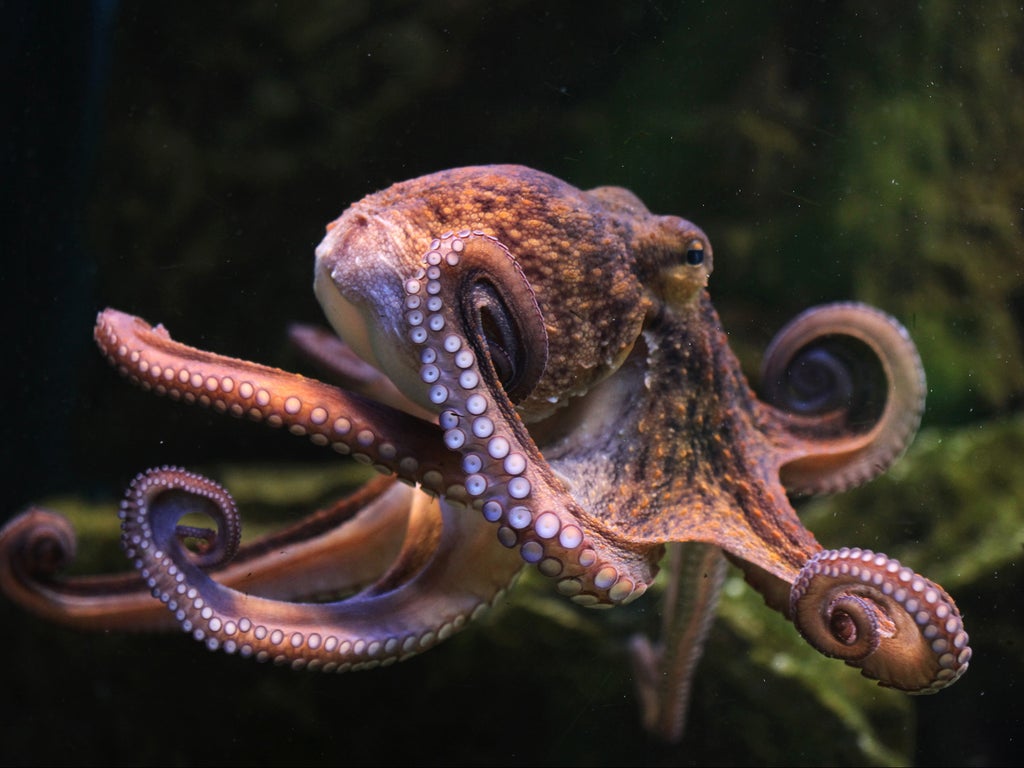 A Spanish company plans to open the first commercial octopus farm next year but as scientists discover more about the enigmatic animals some warn it could be an ethical and environmental disaster.

“This is a global milestone,” said Roberto Romero, aquaculture director at Nueva Pescanova, the company pouring 65 million euros ($74 million) into the farm, which is pending environmental approval from local authorities.

At the company’s research center in Galicia, northwest Spain, several octopuses silently propelled themselves around a shallow indoor tank.

Two technicians in waders plucked a mature specimen into a bucket for transfer to a new enclosure, with five other octopuses.

Building on decades of academic research, Nueva Pescanova beat rival companies in Mexico and Japan to perfect the conditions needed for industrial-scale breeding.

The commercial incentives for the farm, which is slated to produce 3,000 tonnes per year by 2026 for domestic and international food chains and generate hundreds of jobs on the island of Gran Canaria, are clear.

Between 2010 and 2019 the value of the global octopus trade ballooned to $2.72 billion (some £2 billion) from $1.30 billion (around £1 billion), according to data from the UN Food and Agricultural Organisation, while landings only rose around 9 per cent to 380,000 tonnes.

However, previous efforts to farm octopus have struggled with high mortality, while attempts to breed wild-caught octopus ran into problems with aggression, cannibalism and self-mutilation.

“We have not found cannibalistic behavior in any of our cultures,” he said.

See also  Can you really feed a family of four with the M&S Easter £20 dine in deal?

But not everyone is convinced.

Since the 2020 documentary “My Octopus Teacher” captured the public imagination with its tale of a filmmaker’s friendship with an octopus, concern for their wellbeing has grown.

Last year, researchers at the London School of Economics concluded from a review of 300 scientific studies that octopus were sentient beings capable of experiencing distress and happiness, and that high-welfare farming would be impossible.

“Octopuses are extremely intelligent and extremely curious. And it’s well known they are not happy in conditions of captivity,” he told Reuters.

Any farming operation aiming for a high quality of life by approximating their natural habitat – solitary on the sea bed – would likely be too expensive to be profitable, he said.

European Union laws governing livestock welfare do not apply to invertebrates and although Spain is tightening up its animal protection legislation, octopuses are not set to be included.

Nueva Pescanova has not provided specific details on tank sizes, density, or feed, citing trade secrecy. It has said the animals are constantly monitored to ensure their wellbeing.

Chavarrias said more research was needed to determine if octopuses were truly intelligent.

“We like to say that more than an intelligent animal, it is a responsive animal,” he said “It has a certain capacity for resolve when faced with survival challenges.”

“If we want to continue consuming octopus we have to look for an alternative … because the fisheries have already reached their limit,” said Eduardo Almansa, a scientist at Spain’s Oceanography Institute, which developed the technology used by Nueva Pescanova.

“For now aquaculture is the only available option.”

Half the seafood consumed by humans is farmed. The industry has traditionally pitched itself as a means of meeting consumer demand while alleviating pressure on fishing grounds, but ecologists say that obscures its true environmental toll.

Around a third of the global fish catch is used to feed other animals and rising demand for fishmeal for aquaculture is exacerbating stress on already depleted stocks, the WWF said.

Nueva Pescanova’s Chavarrias said he recognized the concern around sustainability and stressed the company was researching the use of waste fish products and algae as alternative feed but said it was too early to discuss the results.

Some activists say the solution is much simpler: don’t eat octopus.

“There’s so many wonderful vegan alternatives out there now,” said Carys Bennett of animal-rights group PETA. “We’re urging everyone to protest against this farm.”

The project is pending approval from the Canary Islands’ environmental department.

Asked if the department would consider opposition from rights-groups, a spokesperson said “all required parameters would be taken into account”.

Traditional octopus fishermen are also wary of the venture, worried it could push down prices and undermine their reputation for quality produce.

Pedro Luis Cervino Fernandez, 49, leaves the Galician port of Murgados at 5 am every morning in search of octopus. He fears he will not be able to compete with industrial farming.

“Big companies just want to look after their bottom line … they couldn’t care less about small companies like us,” he told Reuters on his small boat off the Galician coast.

A few hundred miles inland at La Casa Gallega, a Madrid restaurant specializing in pulpo a la gallega – seared octopus with boiled potatoes and plenty of paprika – staff were unimpressed by the prospect of farmed produce.

“I don’t think it will ever be able to compete with Galician octopus,” said head waiter Claudio Gandara. “It will be like other farmed fish… the quality is never the same. 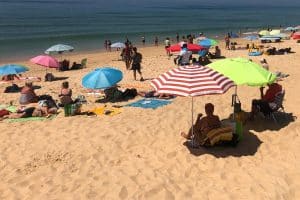 Portugal travel rules: What are the latest restrictions for holidaymakers? 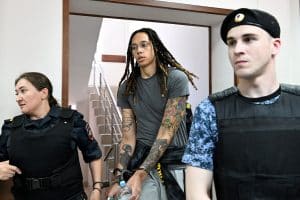 Why is WNBA star Brittney Griner detained in Russia? 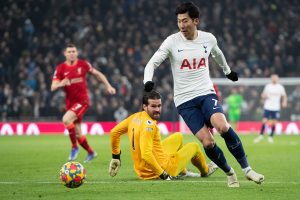 As Boris Johnson resigns, which Conservative politicians could take the role of Prime Minister?