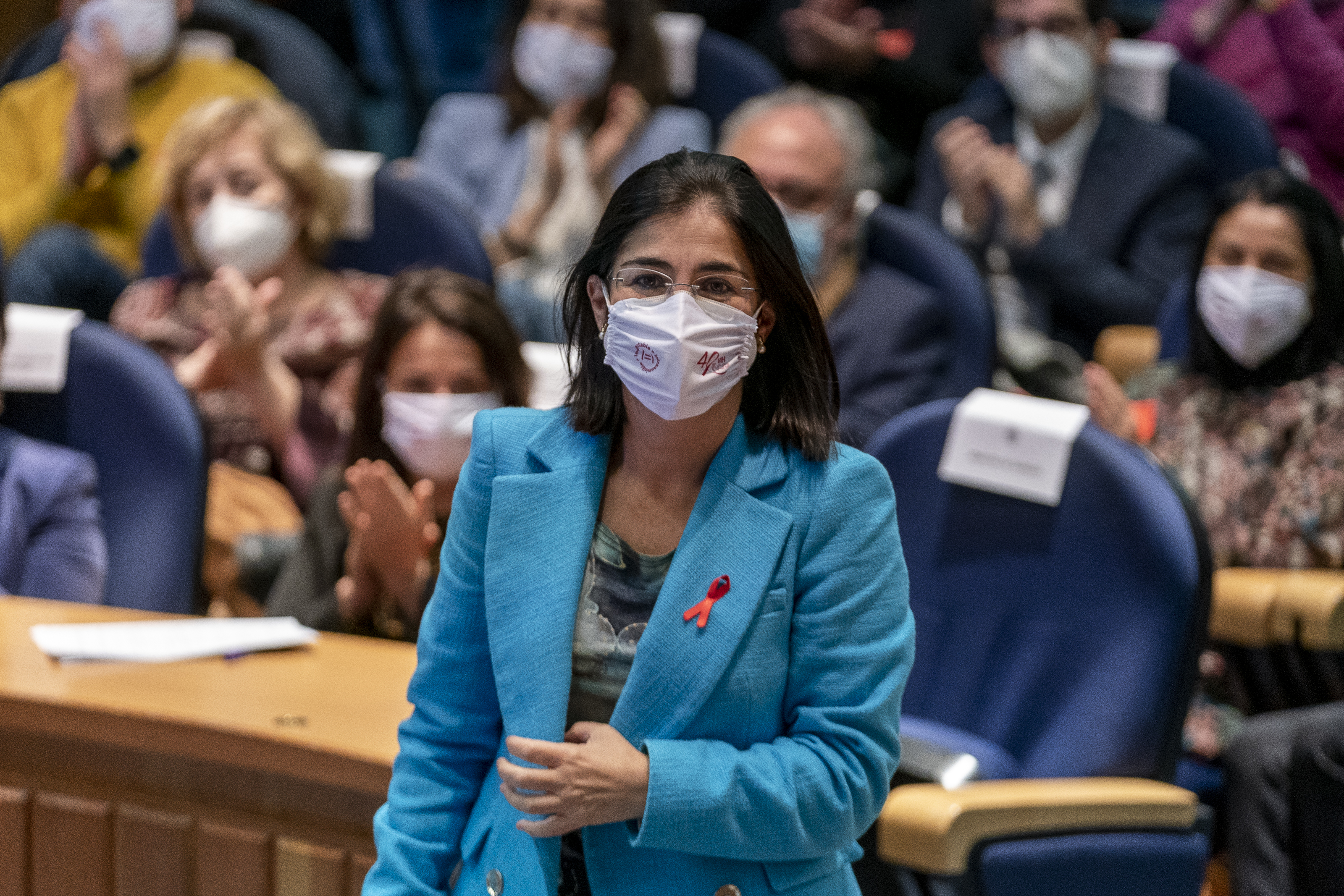 The Ministry of Health has presented this Friday the first mental health strategy in Spain in 12 years. It replaces the last one, from 2009, and was approved on Thursday by the Interterritorial Council of the National Health System with the favorable vote of all the autonomous communities. The project aims to be a tool to improve the mental health of Spaniards, although scientific societies consider it unambitious and criticize that it does not establish measurable objectives.

The plan will be valid from 2022 to 2026 and some of its guidelines were already presented by the President of the Government, Pedro Sánchez, in October: it will receive a contribution from the state coffers of 100 million euros for this period and will launch a Active suicide hotline 24 hours a day.

Suicide is one of the aspects that the strategy touches for the first time, as highlighted by the Minister of Health, Carolina Darias, after the Council of Ministers this Friday. “We have not only gone from silence to debate, but now we are going from debate to action,” he said.

Suicide was the leading cause of unnatural death in Spain in 2020, with 3,941 deaths, of which 2,930 were men and 1,011 women. The new strategy contemplates improving access to mental health services for people with suicidal behavior and aims to promote the training of professionals to detect risk, complete an adequate diagnosis and improve the approach to suicidal behavior.

Another of the great novelties of the new strategy is the gender approach. “Women develop more psychiatric problems than men from adolescence and have higher rates of depression, anxiety, stress and eating disorders,” justifies Health.

The strategy is based on 10 pillars: autonomy and rights of patients with person-centered care; promotion of mental health and prevention of its problems; prevention, early detection and attention to suicidal behavior; community-based care; a focus on childhood and adolescence; family care and intervention; inter-institutional coordination; citizen participation; training and, finally, research, innovation and knowledge.

The result is, in the opinion of Celso Arango, president of the Spanish Society of Psychiatry, a text “full of obviousness and trifles”. Arango is critical of the development of the strategy, which he says, most scientific societies decided not to endorse due to lack of time to study and make contributions. “We managed to get some meters included, which were not there at first, but it does not establish objectives. We don’t know where they want to go, where we want to go ”, he explains.

Arango assures that his feeling with this strategy is “bittersweet”. “It is not what we would have written, but at least there is an intention to do something. Now the important thing is the action plans of the autonomous communities, which are the ones that are really going to implement it and have the budgets ”, he points out.

The main demand is greater staffing. In Spain there are 11 psychiatrists for every 100,000 inhabitants, almost five times less than in Switzerland (52) and half that in France (23), Germany (27) or the Netherlands (24). Clinical psychologists are also scarce and in 2018 there were only about six per 100,000 inhabitants in the public network (three times less than the European average).

Carlos Losada, from the National Association of Clinical and Resident Psychologists, considers this strategy good news, despite his “lack of ambition in some points.” “We are going to support this critique, because we did not participate either, we simply provided some suggestions once it was done. Surely if it had been made by people who are closer to the ground it would have turned out better, but it is still a step forward, ”he reasons.

The main improvements provided by the strategy, in Losada’s opinion, are a broader vision of mental health, which is seen as a social problem and which speaks of the need for more resources, although it does not provide them. This, as Arango pointed out, is a matter for the autonomous communities, which will be the ones that have to implement the strategy in their territories.