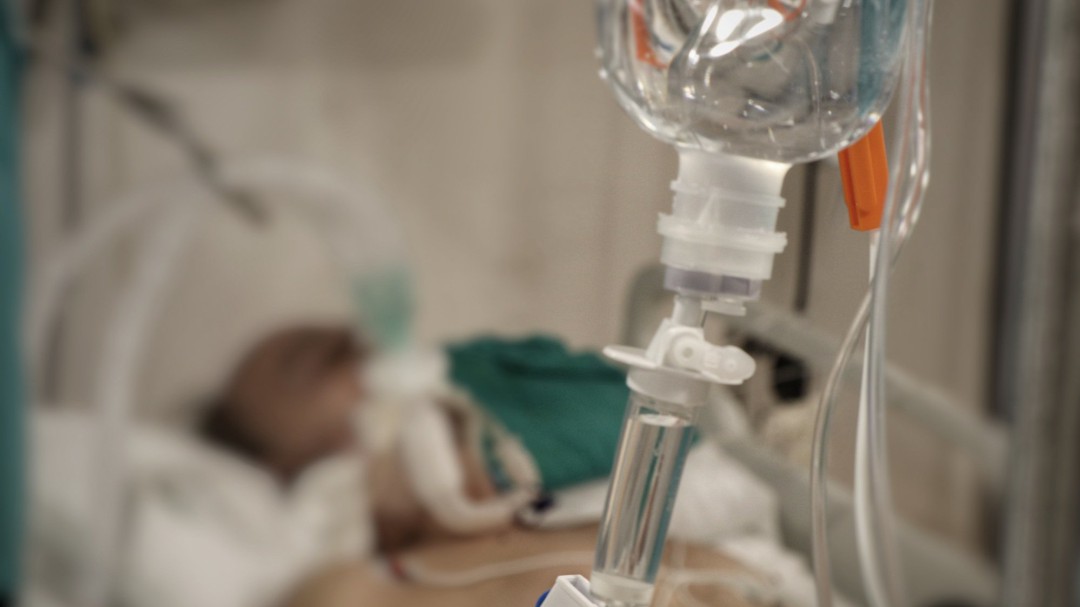 Until this afternoon, the Ministry of Health will not offer official and updated data on the epidemiological situation in Spain, which will offer a more accurate X-ray of how coronavirus infections have evolved over the weekend. Although some communities have been reporting infections and deaths from coronavirus corresponding to these last two days, on holidays the communities do not usually do a count and fewer tests are also done. For this reason, it is more conclusive to look back and look at what has happened in the last two weeks, and it is that in just these two more than a million people have been infected in our country.

This has meant that 13,000 health centers have been overwhelmed by cases, by people who have gone to take a test, by those who go to the emergency room, etc. In addition, we must count on the thousands of cases that have self-managed the diagnosis with tests carried out in their homes, given the impossibility of going to health centers already occupied with confirmed cases.

Where the incidence has soared the most has been in the age group between 20 and 50 years, especially in twentysomethings with an incidence that is close to 3,000. Hospitalizations have also increased by 36% in the last two weeks, with 11,000 admitted patients and almost 2,000 in ICUs. The numbers of healthcare pressure are already similar to the peak of the fifth wave in summer, and in this sixth wave we have not yet reached the peak, so Health and the Government expect a continued increase in the coming days.

With regard to the deceased, what the data reflects is that vaccines work and prevent serious cases or that these end in deaths. Four times fewer deaths have been counted than in the January crest, when now the infected have multiplied by four.

Waiting for the peak of infections to arrive

In the absence of knowing the total balance for this end of the year, Spain is breaking all records, and according to experts this will be the week in which we will reach the highest peak, just after the central week of the holidays. This implies that COVID casualties will increase in the coming days. For now, data from a single community, Catalonia, reveal that the number of casualties has tripled in less than a month.

The peak in coronavirus cases is thus expected after a weekend full of meetings, dinners and events throughout the country, something in which the fact that in several communities there have not been too many restrictions plays a fundamental role . There were four that did not have any type of limitation, the two Castillas, Extremadura and Madrid.

Spain registered on December 30 (date of the latest data offered by the Ministry of Health) a new record of coronavirus infections with 161,688 positives in 24 hours, with an incidence of 1,775 cases per 100,000 inhabitants in 14 days. That day 74 people died of COVIDc. In total, until that date Spain had 6,294,745 infected people and 89,405 deaths since the start of the pandemic.