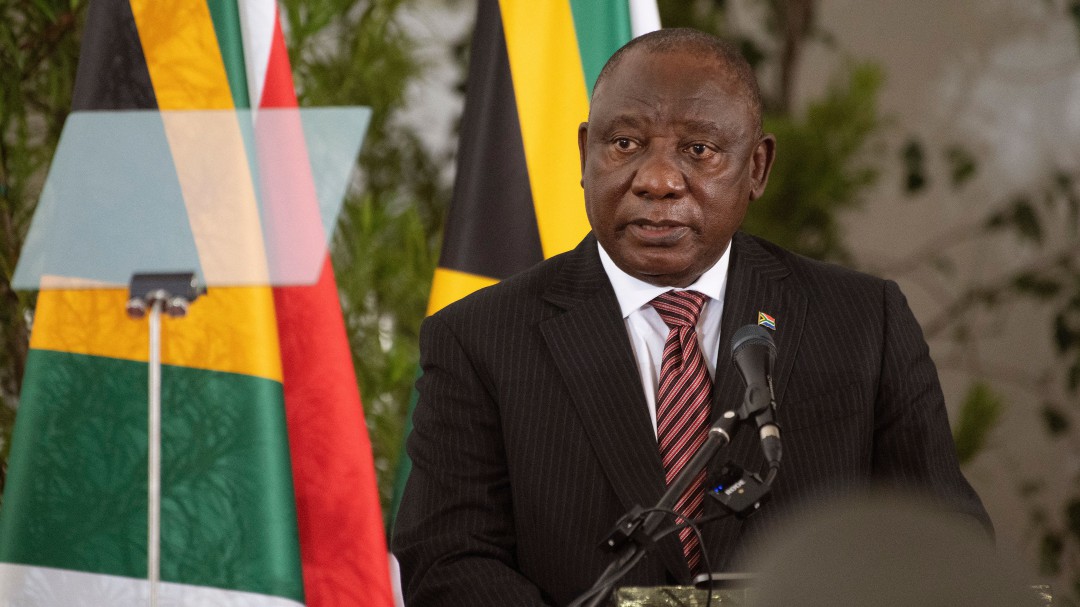 South Africans who have been in contact with a positive for COVID-19 but are not suffering from symptoms, whether they are vaccinated or not, they are exempt from quarantines and testing. Its control will be limited to taking the temperature for the next 5-7 days and avoiding going to large concentrations of people. In addition, the tracking is canceled and will only be carried out in cases of collective outbreaks, as announced by the government this Friday in a statement, noting that investigations into the virus justify a change from containment measures to mitigation.

The country has led the continent in terms of COVID-19 cases and deaths, as well as vaccinations, and its experience has been closely followed around the world after being among the first countries to identify the most transmissible Omicron variant.

The Health Ministry stipulated that asymptomatic people who had been in contact with a COVID-19 case no longer have to isolate themselves, but instead must monitor the symptoms for 5-7 days and avoid attending large gatherings. Only people who developed symptoms should be tested, the statement continued, adding that people with mild symptoms should be isolated for eight days and severe cases for 10 days.

The measure “has been based on the advice of our scientists that actually [la variante ómicron] it is no longer having an impact, “Deputy Health Minister Sibongiseni Dhlomo told local broadcaster SABC, adding that it did not replace existing guidance on things like social distancing and wearing masks.

In addition, the statement estimates that at least 60% of the population has some protection against vaccination or infection and adds new information, which includes the high level of asymptomatic cases and the small number of real cases diagnosed.

Dhlomo noted that vaccination rates among the country’s high-risk populations were 66% in those over 60 and 63% in those 50 to 59 years old. For his part, Harry Moultrie, from the country’s National Institute of Communicable Diseases, backed the changes. “South Africa cancels contact tracing and quarantine and turns towards mitigation. Good decision,” he said in a tweet.

In a Christmas Eve speech, Vice President David Mabuza pointed out that the country had come a long way since the beginning of the pandemic: “We have come closer to recovering our normal lives and freedoms,” and then encouraging more people to get vaccinated.

South Africa remains at the lowest level in its five-degree hospital pressure system. While Omicron has caused a sharp rise in infections, these have not been matched by the increases in hospitalizations and deaths seen during previous waves.

This Thursday, the country reported 21,157 new COVID-19 infections, bringing the total to 3.37 million since the start of the pandemic, in addition to registering 75 new deaths. Cases have already peaked in the country’s commercial center of Gauteng, the province of the country where Omicron was first detected, and infections have also stabilized in three other provinces.