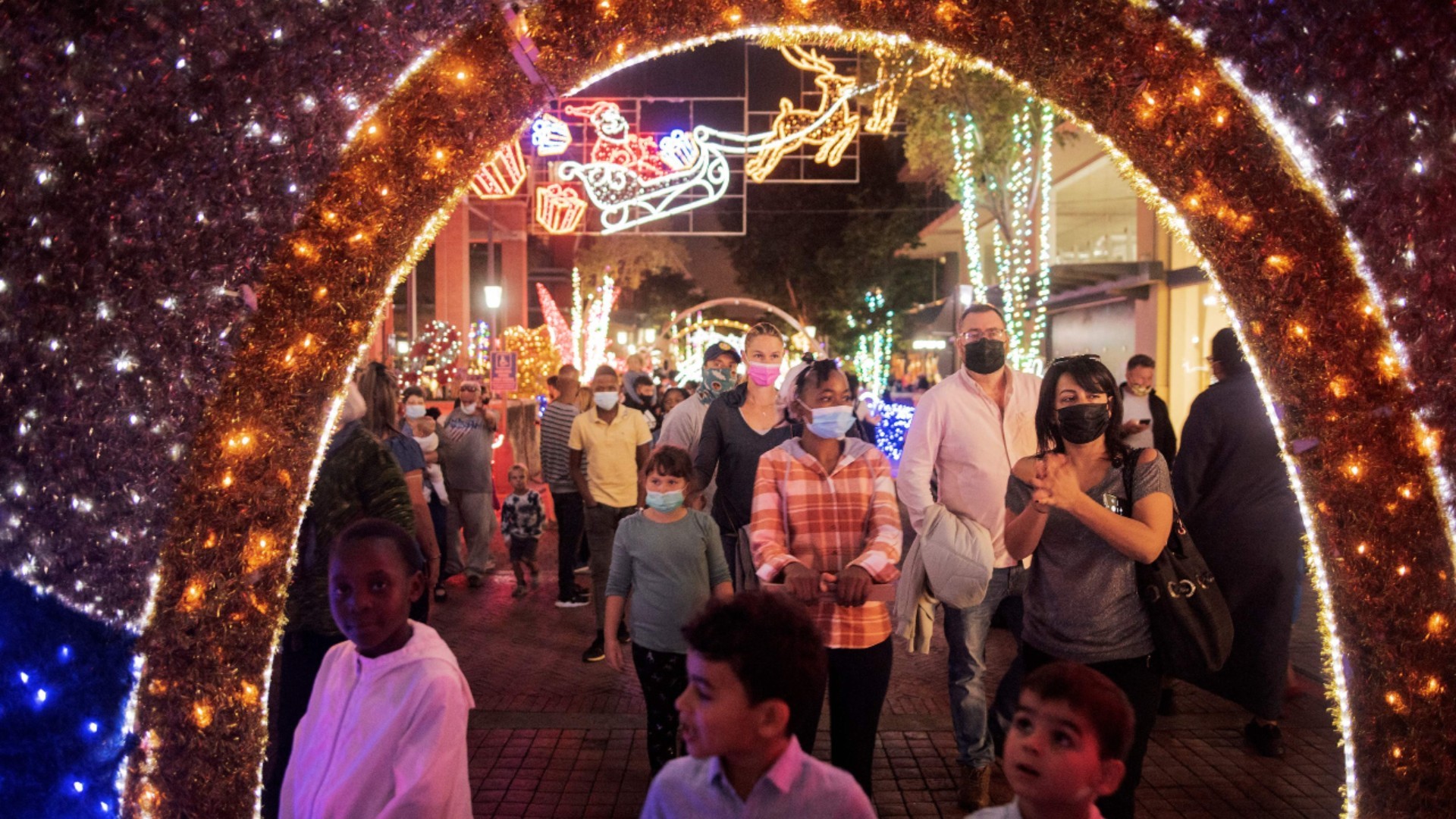 The Government of South Africa has stated that “All the indicators” point to the fact that the country “may have left behind” the peak of its wave of infections of the omicron variant and has announced that it will eliminate the curfew for the first time since the beginning of the COVID-19 pandemic.

“The Ministry of Health has registered a 29.7% decrease in the number of new cases (of COVID-19) detected in the week that ended on December 25 (compared to the previous one) “, highlighted the portfolio of the Presidency in a statement, issued this Thursday after a Cabinet meeting of government.

According to the South African Executive, “all indicators suggest that the country may have past the peak of the fourth wave nationwide“and, for this reason, it has been decided relax the few restrictions that remained in place in the country.

Ómicron could mark the beginning of the end of the pandemic

“Although the omicron variant is highly transmissible, there have been lower rates of hospitalization than in previous waves,” the Executive has also highlighted.

South Africa, in fact, did not see the need to tighten its restrictions at any time during this fourth great wave of infections, despite the record levels of infections, since, at a health level, the situation generated by the omicron variant did not imply an excessive gravity.

The cases of omicron in this country began to grow on November 30. It was on December 17 when the curve marked its peak and since then the fall has been dizzying. In recent days, they are reporting an average of 7-day cases similar to that reported in August, four months ago.

The general obligation to wear masks is maintained

The elimination of the curfew, which had been in force without interruption with different formulas since March 2020 and that currently prohibited transit only between midnight and 4 a.m. (2 GMT), it was a highly demanded measure at the gates of the New Year celebrations.

The capacity has also been expanded and the latest limitations on alcohol sales hours have been lifted.

Yes, other measures will be maintained, such as the general obligation to wear masks.

With something more than 3.4 million accumulated cases and some 91,000 deaths, South Africa is the epicenter of the pandemic of COVID-19 in the African continent.

The vaccination rate is still low and only aroundl 27% of the population has the complete pattern.

Scientists and health authorities of this country were the first to alert the world to omicron detection at the end of last November.

In a few days, the new variant became dominant in the southern nation and generated a rapid wave of new infections.

But unlike other parts of the world, when South Africa started his wave of omicron barely had cases of the delta variant, responsible for the above curve.