Skip to content
Home News SOS Mediterranée: The deadliest migration route, in the eyes of a child | Future Planet 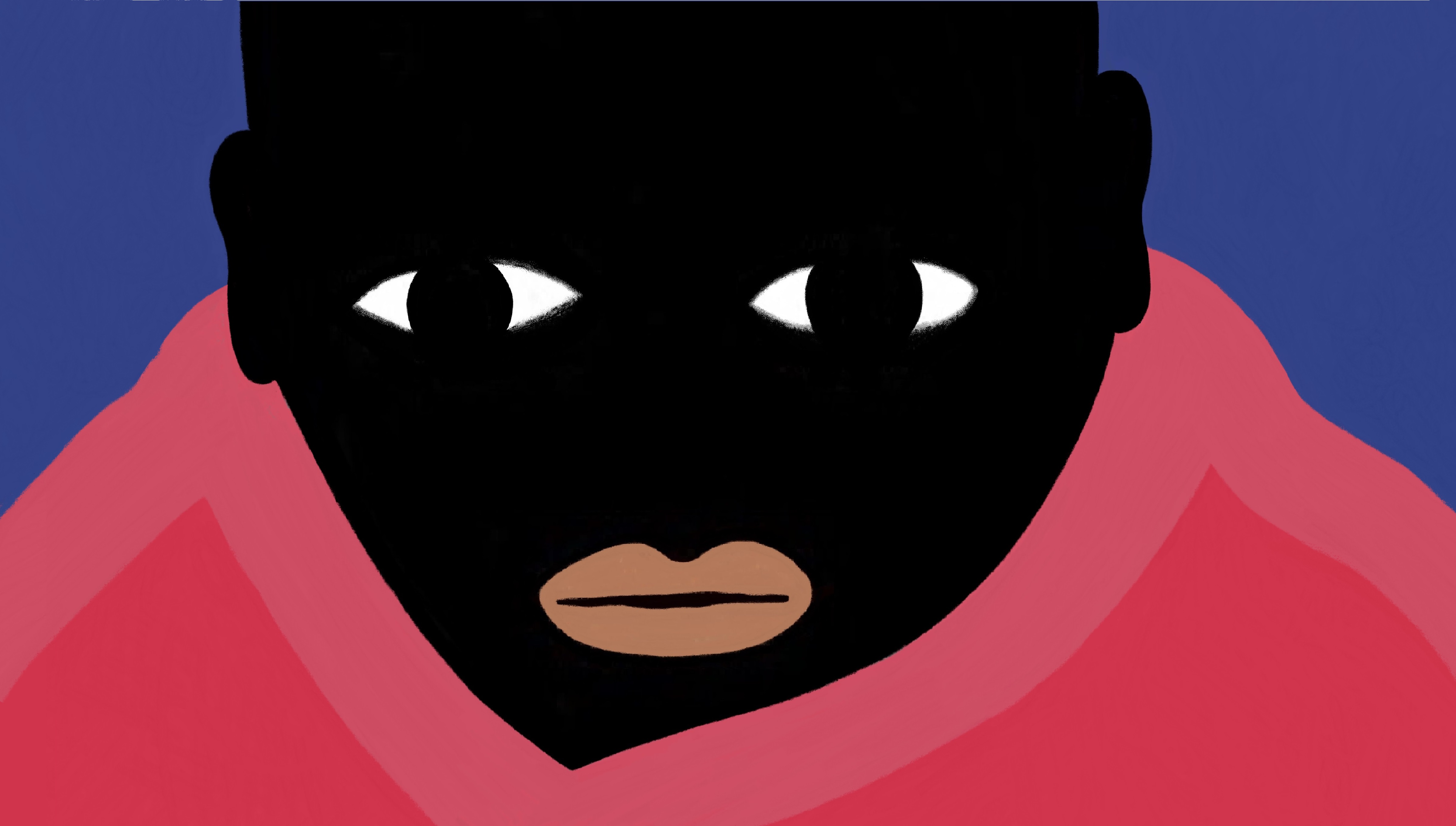 He is a man of the soul. Carries the millennial soul of music; He wears it tucked into every inch of skin. Faada Freddy vibrates with a swing enviable, playing all the instruments with his voice and percussion his body. His truths are born from the reverberation of his chest. From that depth of his own flesh, Faada expresses the pain that a Senegalese citizen feels in the face of this migratory phenomenon that bleeds his country and those around him, and now expresses it in a campaign to support the French organization SOS Méditerranée.

Master of this that he himself has called music bio, director of gospel choirs and virtuoso of the bitbox, Faada Freddy is the author and composer (along with Amadou Thiedel Camara) of Reality cuts me like a knife (reality cuts me like a knife), the song that plays in the animated video directed by the talented Spanish artist Lusmore Dauda and produced by Think Zik’s Malick Ndiaye. The clip, which is part of the awareness campaign of the rescue NGO, makes the skin crawl because its protagonist is a child, Omar, who could be all the young Africans who do not stop dying at sea, trying to achieve something they believe that they will never find at home.

The creator of the hit album Gospel Journey (2015), for which it was recorded Reality cuts me..., grew up and lives in Dakar, although his international musical career forces him to spend long periods in Paris or Barcelona, ​​from where he attends a stop on the tour as a guest of Daara J Family, a hip hop group full of traditions from West Africa. It is precisely the Catalan capital that is named by the boys, women and men who embark on any beach on the Senegalese coast, to risk their lives for the journey: “Barça or Barsak”, such is the desperate cry that, in Wolof It means that it is about reaching Barcelona, ​​Europe, or dying trying.

“There is no middle ground between success and death, because Barsak is the place where the dead go, in our language. This is the phenomenon that we have suffered for years. So, the most important thing is to know what happened to these kids to become this desperate, “says Freddy.

The evil of mistrust

“That pain that runs through a whole generation that suffers a vital malaise” is condensed in the lyrics of the song of the video clip that talks about risking everything for some money. The musician explains that when he saw Dauda’s drawings, he thought that they fit very well with what he wanted to express from that strength that he still has and that many of the young people of the boats seem to have exhausted: “The piece is the translation of a inner pain that is difficult to heal ”.

Something like a desperate hope, we say, or the paradox of a reality that “cuts like a knife.” Freddy agrees: “To understand the phenomenon you have to understand where the discomfort comes from, because it comes from far away. The fact is that today many young people have gotten it into their heads that to be successful in this country you have to speak French (because we were colonized) and that they contemplate how politicians get rich very quickly. These guys don’t know where to go, because the people who work have nothing. “

It is, in his opinion, a system that combines “economic colonization and the social complex that Europe has created with the complicity of corrupt African leaders.” However, the musician admits: “We all have our share of responsibility, both Europe and multinationals, as we Africans. But the consequences are not shared and from there comes despair, because today the people feel that it is no longer the one who decides who governs them; and this not only in Senegal, but in the world ”.

The result of this “high-level corruption”, according to Faada Freddy, is the feeling of helplessness of young people, who do not realize everything that the territory in which they live has because they do not have training programs or tools to cultivate self-confidence: “On the contrary, they make them believe that they have nothing and, in this way, the leaders avoid being accountable for the wealth that our countries possess.”

The condition: having one’s own resources

While the illustrator Lusmore Dauda wonders how someone can adapt to a world that is not designed for him, the musician talks about a broken dream, or recovering a dream: “The most important thing is to admit that, in today’s world, we all have need to travel … Europeans travel and so do we. Although knowing, at the same time, that if Africans do not take care of their continent, who is going to take care of it. We have to build it. The true wealth of Africa is human … It is demographic. If Africans become aware of their wealth and realize that they must produce and sell, they can begin to undertake to carry out the economic potential of the region, even if the leaders are corrupt ”. There is hope, but on the condition “that they let us take advantage of our own resources and that the partnership agreements are balanced.”

The composer, who is already creating his second album, speaks of a concrete commitment, which goes beyond the verses of his songs, in which he still proposes to find “the” answer: “We have already found it. We have to cure evil, which is political and social evil. You have to create reliable markets. We need more development than corrupt politics ”.

See also  Sarma Melngailis: Who is the subject of Netflix's Bad Vegan documentary?

While working for trust, Freddy slides that between QR codes, barcodes and passports, “music is the only freedom we have left.”