The mother of Sophie Lancaster, who was kicked to death because she was dressed as a goth, has died suddenly in hospital.

Sylvia Lancaster campaigned tirelessly following her daughter’s murder in Bacup in 2007. She devoted her life to a foundation in Sophie’s name which promoted tolerance and campaigned to stamp out prejudice.

In a statement the Sophie Lancaster Foundation said: “This is the hardest statement to write. It is with great shock and disbelief that we announce that Sylvia Lancaster has passed away. She died early this morning in Blackburn hospital. She had suffered from ill health for the last couple of years, but her death was sudden and unexpected. Sylvia had such a powerful life force; we cannot imagine a world without her in it.

“Following Sophie’s brutal murder, Sylvia put her energy into championing people from alternative subcultures and creating educational programs to tackle prejudice and intolerance. She worked tirelessly to combat the inaccurate and lazy stereotyping that all too often leads to violent prejudice and promoted a culture of celebrating difference; something that leads to safer communities for us all.

“Sylvia was formidable. She challenged authority and fought for what she believed in. Her legacy is that Sophie will never be forgotten, and her daughter’s name will always represent her mission – to Stamp Out Prejudice, Hatred and Intolerance Everywhere. She will be sadly missed.

“There will be much to say over the course of the next few months. Initially all our thoughts are focused on supporting Adam and his family in the coming days and weeks. Hold those you love a little bit closer today. We are finishing for the last time using Sylvia’s sign off. Love and Light.”

Sophie was murdered and her boyfriend, Robert Maltby badly beaten at Stubbylee Park in Bacup on August 11, 2007 by teenagers Ryan Herbert and Brendan Harris in what a judge described as a ‘feral’ and ‘savage’ attack. The couple were beaten so badly that when paramedics arrived they could not tell if they were male or female.

Sophie, 20, was placed on a life-support machine. She died from her injuries in hospital almost two weeks later, on August 24.

Herbert, was 16 when he was jailed for life in 2008 and ordered to serve a minimum of 16 years in prison. His sentence was later reduced to 14 and half years on appeal. 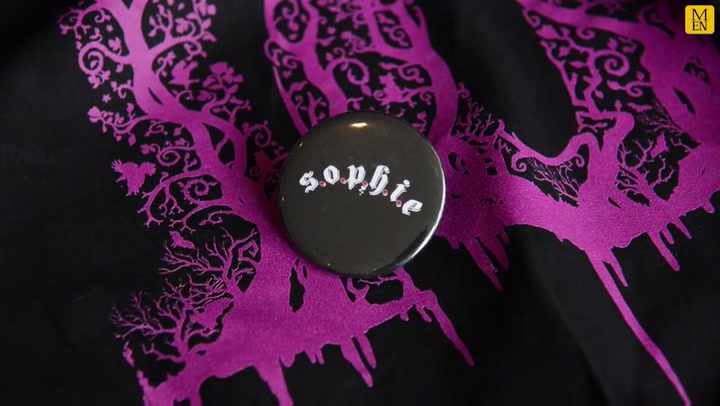 Harris, who was found guilty of Sophie’s murder in 2008 and admitted the attack on Mr Maltby, was jailed for life with a minimum term of 18 years. Last month the Parole Board said Herbert, now 30, can be released from prison after making ‘significant changes to his life’.

In a statement Sylvia, who was awarded an OBE in 2014 for her campaigning on hate crime and worked with young offenders before Sophie’s murder, said she was ‘very disappointed’.

She added: “Once again we have a justice system that fails to deliver justice. However much progress people make in prison, they have been given their sentence in recognition of the extent of their crime. However they have progressed, the minimum justice for the family is them serving the sentence they were given. Her attackers may not have been given a life sentence, but I have.”

Readmore: Bin strikes set to go ahead in Manchester as workers vote for industrial action

Also read: “They have failed him”: Probation hostel with culture of drugs and ‘inadequate’ staffing under fire after death of man who ‘wanted to sort himself out’