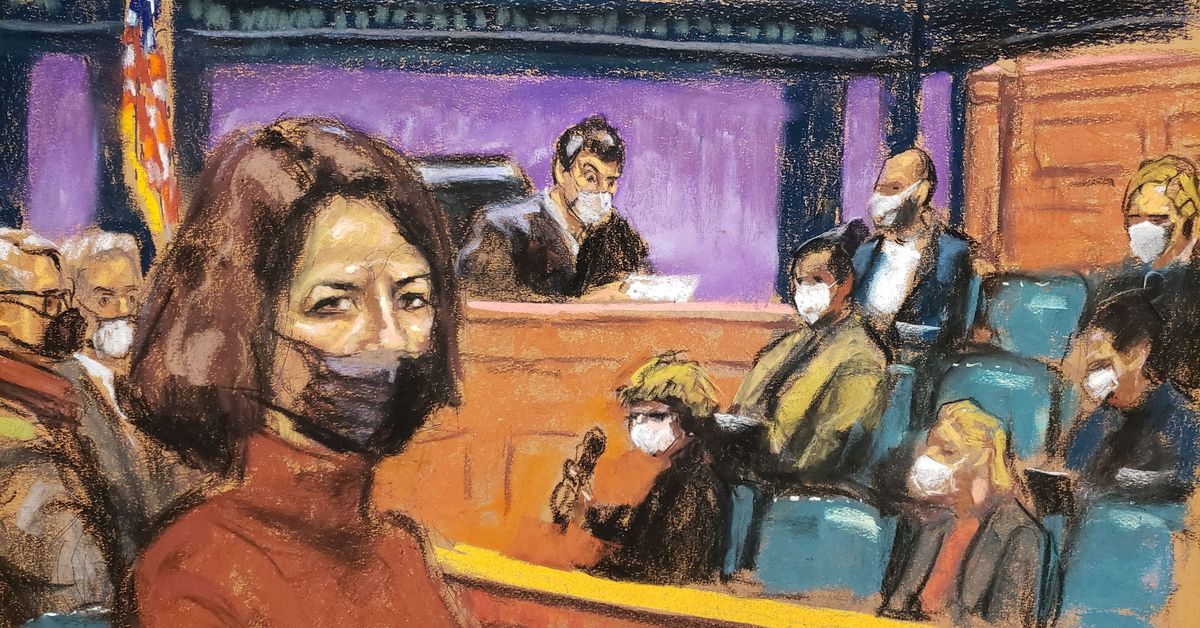 NEW YORK, Jan 5 (Reuters) – During jury deliberations after the trial of British socialite Ghislaine Maxwell, some jurors initially doubted the accounts of two of her accusers, one member of the jury said on Tuesday night.

This juror, who asked to be identified only by his first and middle names, said some of the jurors had issues with the credibility of witnesses known as Jane and Carolyn, two of the four women who testified that Maxwell set them up with the late financier Jeffrey Epstein as teenagers.

He said that after some of the jurors questioned the accuracy of the two women’s memories, he decided to share his own experience of being sexually abused as a child. He said that he remembered most important elements of what happened to him, but not every single detail. That swayed some jurors, he said.

He added that coming to a unanimous verdict “wasn’t easy, to be honest.”

Maxwell, 60, was convicted on Dec. 29 of recruiting and grooming teenage girls for sexual encounters with Epstein. The conviction followed five full days of deliberations.

During jury selection, hundreds of prospective jurors were given questionnaires asking, among other things, if they or anyone in their families had experienced sexual abuse, court records show.

For those who answered yes, the judge in the case asked during follow-up questioning if it would affect their ability to serve as a fair or impartial juror, the records show.

Neither Maxwell’s defense attorneys nor the U.S. Attorney’s office in Manhattan immediately responded to requests for comment about Scotty David’s account of the jury deliberations or his responses to questions during jury selection sent after normal business hours on Tuesday night.

Jurors were not identified by name during the trial. Scotty David shared with Reuters a photograph of an instruction sheet from the court telling him to return on Nov. 29 for the final day of jury selection. His juror number, which is listed on the sheet, was among the 18 chosen as jurors or alternates.

Maxwell’s defense lawyers argued the women’s memories had been corrupted over the years and that they were motivated by money to implicate Maxwell.

Scotty David said several jurors initially were not sure whether to convict Maxwell on the sex trafficking count, which is backed up by the testimony of a woman named Carolyn who said she was 14 when Epstein began abusing her in 2002.

“For Carolyn, it took one of the jurors sharing their story of growing up in the same socioeconomic background,” he said. “She grew up poor, and said had there been an Epstein or Ghislaine in her neighborhood, some of the girls would have fallen prey to them as well.”

Scotty David said he was skeptical of the defense’s argument that Maxwell was being treated as a scapegoat for Epstein, who died by suicide at age 66 in a Manhattan jail cell while awaiting trial on sex abuse charges.

“She participated, she was complicit, she did nothing to stop it,” he said.