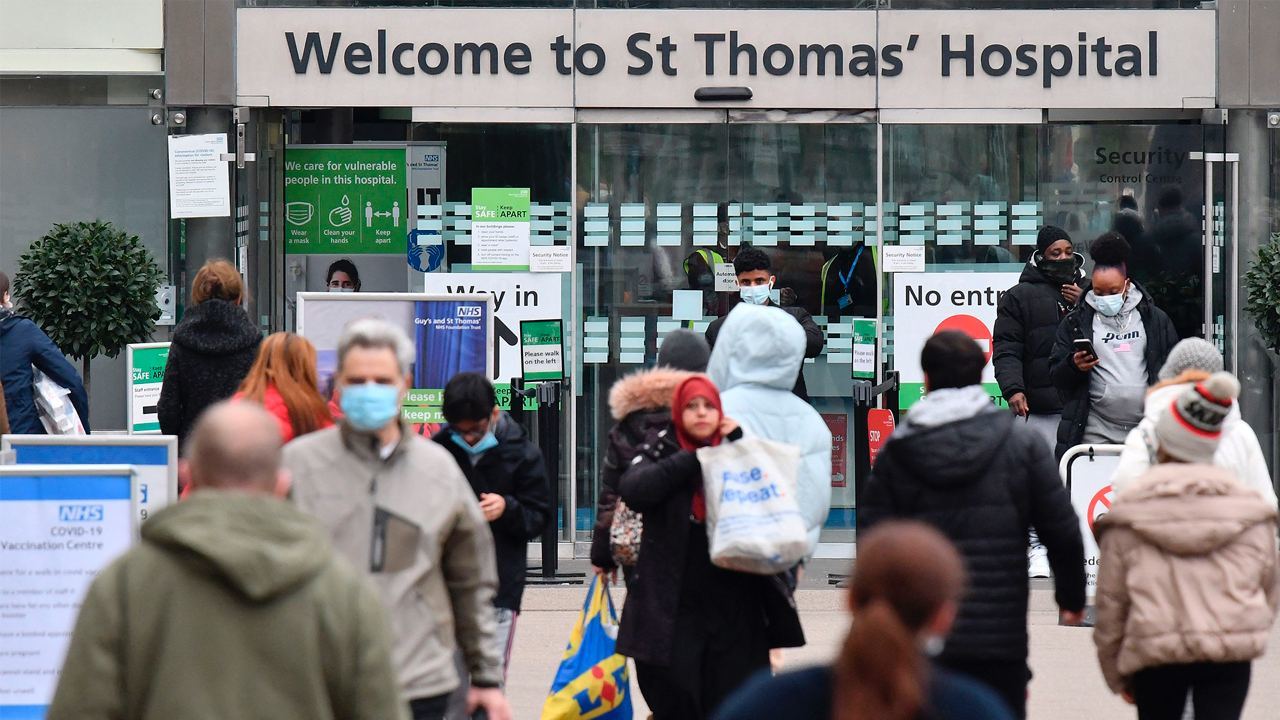 The advance of a new wave of coronavirus marked by the omicron variant is evident throughout the world. As South Africa moves away from the highest peak of cases in the entire pandemic, the virus hits hard in Europe, although in other regions such as North America neither are they spared the new stakes of the disease.

Proof of this is that in the last days they are many European countries that have recorded their peak cases of the entire pandemic. We have seen it in Spain, which reported a peak of daily cases last Thursday – more than 161.000– and whose incidence exceeds all records for almost two weeks and continues to increase.

In France, last Tuesday they were notified more than 271,000 new cases, breaking the record of December 31, when more than 232,000 were recorded. He is closely followed by United Kingdom, which on the last day reported more than 218.000 cases; despite the fact that the authorities have reported that this figure includes delays from previous days, for two weeks infections do not drop below 100,000 per day.

Meanwhile, in Greece they already count more than 50.000 daily infections; and in Portugal, which seems to have already passed the peak, they fired in 2021 with about 31.000 cases. Netherlands and Sweden They have also recorded their maximums throughout this Wednesday: more than 24,000 and 17,000, respectively.

Not just Europe and not just omicron

Although this new wave is especially noticeable in the European continent -the countries with more than five million inhabitants that have reported the most cases in recent days belong mostly to this region-, The new wave of coronavirus also leaves worrying figures in North America.

U.S, a nation that leads in absolute numbers in cases and deaths from the disease, broke another record last Monday: report more than a million infections in a single day, a fact that no country had achieved to date. While in Canada, which appeared to be moving away from its peak of December 29, with more than 79,000 infections, registered this Tuesday more than 83,000, after several days below 50,000 daily cases.

In Latin America, where omicron is not yet the dominant variant, the curve of reported infections also rises. Argentina breaks the highs of the entire pandemic: this Tuesday notified more than 81.000 new cases, leaving behind the highest figure so far, that of December 30, with more than 50,000. In Mexico, where infections have grown by 63%, back to school has been delayed in the regions where they have increased the most.

Ómicron causes a rebound in infections in Central America, although it is not yet predominant

OceaniaDespite the severe restrictions that have set the course since the first cases were detected, there is also an increase in infections. Australia started 2022 with 60,000 new infections and, three days later, the figure climbed to more than 71,000 in a single day.

Mortality, for the moment, still not soaring

The effect of this wave, the largest since the pandemic began two years ago, It is not assuming for the moment the same pressure for the hospitals as the previous ones. As we see in Spain, ICU admissions for COVID-19 are growing, but not at the same rate as cases. While waiting to know the impact of the Christmas holidays, the data shows how a year of vaccination campaign has been a barrier so that income does not skyrocket with serious cases.

See also  Beethoven and the bin collectors of Taipei

Mortality caused by the coronavirus is also far from previous levels. In the case of Europe, with considerably high vaccination rates, the high numbers of infections registered in recent days have not, to date, caused mortality to skyrocket, as can be seen in the following graphs.

Nevertheless, it is still too early to know the real impact of this new wave of COVID-19 marked by omicron, with Delta still present and vaccines as allies.