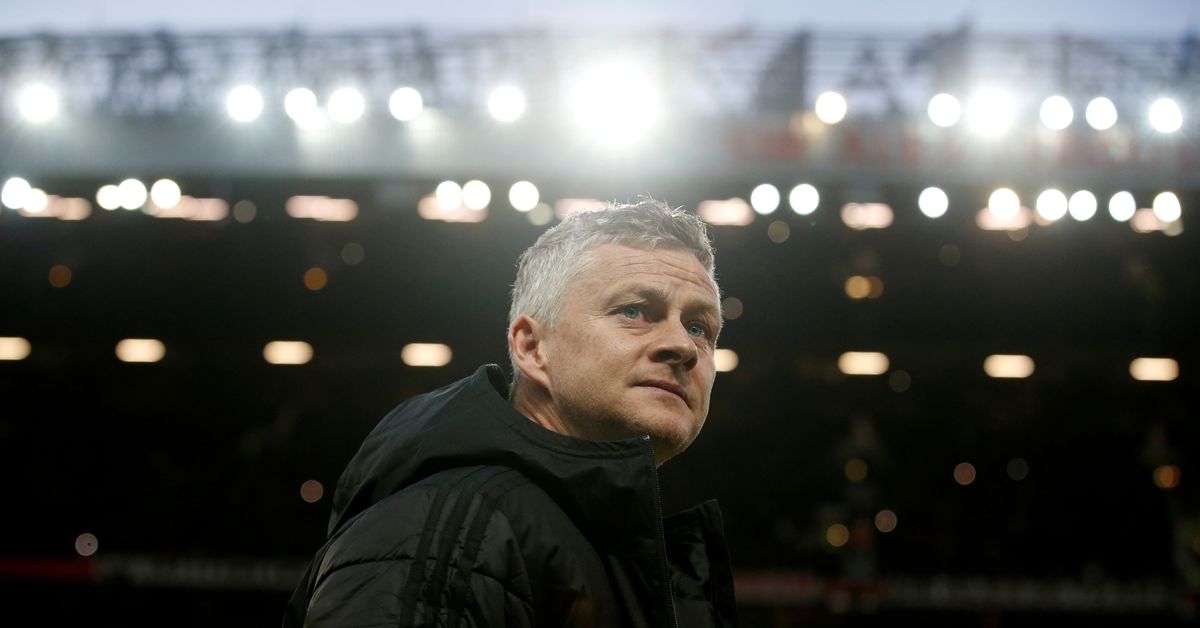 WATFORD, England, Nov 20 (Reuters) – Manchester United manager Ole Gunnar Solskjaer believes he can save his side’s sinking season but there was precious little optimism or goodwill left amongst the club’s followers after a humiliating 4-1 defeat at Watford on Saturday.

Solskjaer had hoped that the resumption of the Premier League after the international break might mark a change in fortune. But the heat is now firmly back on the Norwegian after a horrid capitulation at Vicarage Road.

It was a fourth defeat in five league games for United who have shipped 15 goals in that period and are in seventh place with 17 points — 12 behind leaders Chelsea who they face at Stamford Bridge next week.

They also face Villarreal in a vital Champions League fixture in midweek and there is a sense that time is running out for the club’s former striker.

Keeper David de Gea slammed United’s display as “embarrassing” and “nightmare after nightmare” and Solskjaer could offer little defence for his side.

Asked if he was the man to take United forward, Solskjaer said: “I always have belief in myself but of course at the moment it is a difficult time for us.

“I can see, and I trust that they all the players and staff give all that they have but the results are difficult. But I believe I can turn this around.”

United were lucky to only to be trailing to goals by Joshua King and Ismaila Sarr at halftime after a display that was as pale as their light blue away strip.

There was a slight improvement after the break as substitute Donny van de Beek, the Dutch midfielder cast into the shadows by Solskjaer since his move from Ajax, at least adding some bite.

But his goal proved a rare highlight and after Harry Maguire was red-carded for a clumsy foul on Tom Cleverley, Watford rubbed salt into the wounds with stoppage-time goals by Joao Pedro and Emmanuel Dennis.

Some United fans vented their anger at the end and Bruno Fernandes looked close to tears.

“I can understand the fans who have supported us through thick and thin,” said Solskjaer. “It’s a difficult period. We have had a hard time since Sir Alex (Ferguson) left.

“The signings in the summer such as Jadon Sancho and Cristiano Ronaldo raised the expectations and after being second last season we hoped to kick on, but we can’t seem to find our form. The fans have their right to show their opinion.”

Solskjaer said his side had been “outfought” in the first half but praised their second-half response.

De Gea, however, offered a brutal assessment to a defeat just as damning as the 5-0 home loss to Liverpool last month.

“It was embarrassing to see Man United play like we did today. It’s easy to blame the manager or the staff but sometimes it’s the players. We need to show much more than we are doing,” the Spaniard said.

“It was hard to watch the team playing today — it was nightmare after nightmare. It’s not acceptable.

“We are trying to give our best and fight for the team but for sure something is very wrong. You can see in the games, it’s very low level, very poor. Sorry to the fans, once again.”