Skip to content
Home News Snowway! It’s been four years since the Beast From the East battered Lanarkshire


It’s hard to believe that on this day, four years ago, the Beast From the East caused all sorts of chaos across Lanarkshire and Scotland.

The disruption began on Wednesday, February 28, back in 2018 and lasted for days.

A red weather warning was put in place across the county with schools, nurseries and colleges forced to shut for three days as the blizzard battered Scotland.

During the course of the week, South Lanarkshire spread 6,345 tonnes of grit on routes. That brought the total for that winter to 45,830 tonnes – a typical season involves 35,000 tonnes.

Police in Hamilton and Clydesdale were called out to more than 100 weather-related calls during the time, many of them involving road crashes, trapped vehicles and blocked roads.

And Leisure facilities throughout the area were also hit with South Lanarkshire Council (SLC) canceling all lets that Friday while the red warning changed to an amber warning. 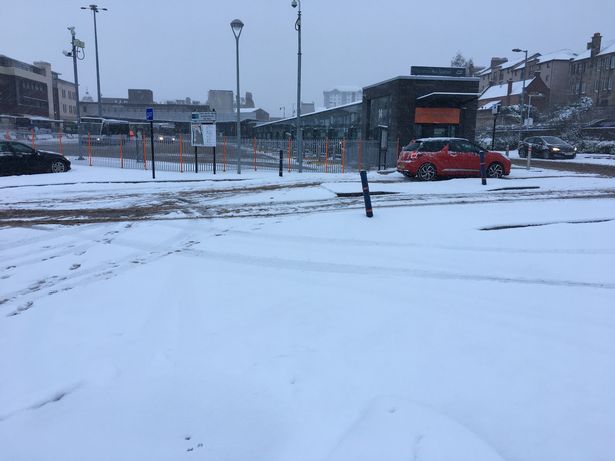 As the blizzard slowed, communities across Lanarkshire dug deep to get school grounds and their surrounding areas ready for children heading back on the Monday.

And many other acts of kindness took place through the bad weather too.

Such as a Lanarkshire couple’s big day being in jeopardy as the bride’s dress was stranded at a different location and the conditions meant that it would be difficult and dangerous to retrieve it.

But thankfully the wedding went ahead without a hitch after a desperate appeal was made to transport the bride’s dress to the wedding through the snow.

Diane McLeod, of Auchengray, Lanark, made a desperate online appeal for help after she and her family became snowed in ahead of her sister, Fiona Stevenson’s, big day. 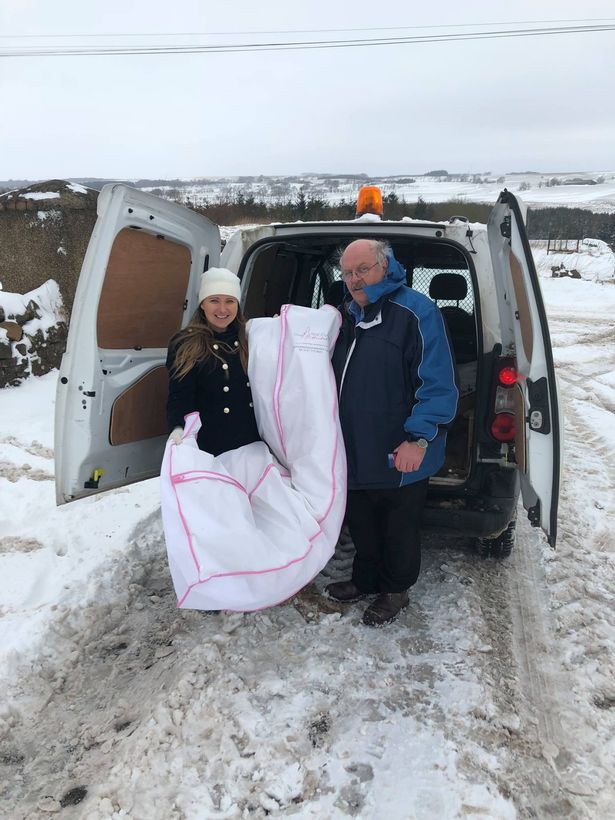 The 33-year-old was keeping her sister’s wedding dress in her home ahead of the ceremony, but as the Beast From the East struck she was stranded and growing increasingly worried.

SLC sent a tractor and a van in convoy to collect the wedding dress to ferry it to Whitehill in Hamilton.

And a Motherwell man was hailed a hero after driving NHS staff and patients all over Glasgow and the surrounding areas free of charge during the weather warning. 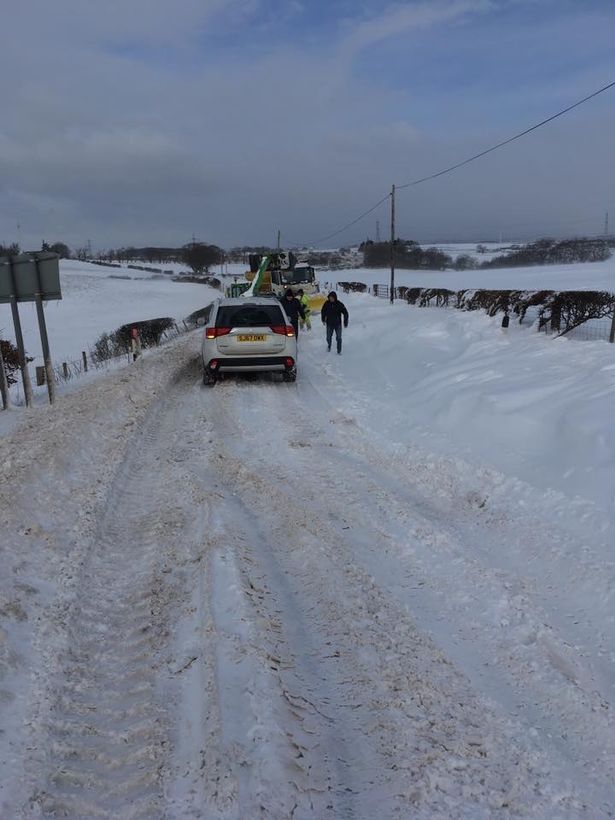 Jamie Dickie made a public post on Facebook offering to run ‘doctors, nurses, home-helps, or anyone who needs it’ to wherever they are going in his Volkswagen Touareg 4×4.

And a Strathaven NHS worker praised two men who risked their lives to take her to work.

Liz Balmer, a biomedical scientist, based at the Wishaw General, was struggling to travel to work on the Friday afternoon for her shift because snow drifts had blocked the main roads leading in and out of Strathaven.

However, James Bullock and his friend Steven Noon were able to come to the rescue. 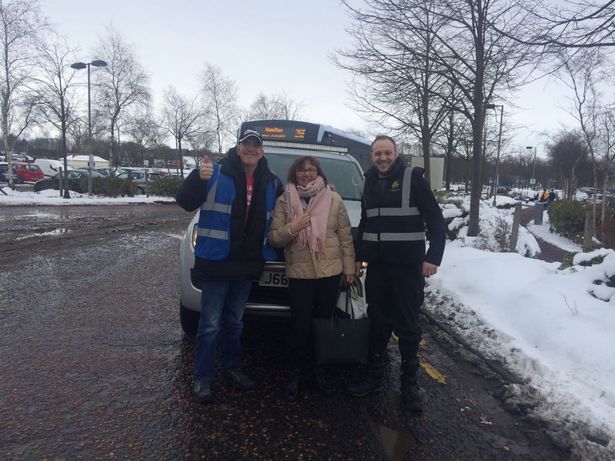 Bringing things up to date in 2022, people across Lanarkshire made the most of the sunshine on Sunday.

But perhaps that won’t last for long with rain forecast for the majority of this week and snow said to be on the way.